All Populisms Are Not Equal MILAN — The populist wave that swept the democratic world in recent years is breaking up. In some places, it has exhausted itself and revealed its empty clamor. In other places, it has remained strong. Elsewhere it has potentially transformed politics forever by building an infrastructure for ongoing citizen engagement outside the moribund confines of established party systems.

Though it is no easy task to fathom the temper of the body politic in these unsettled days, in the U.S., President Donald Trump seems headed for defeat if the errant polling that led to the great surprise the last time around has been corrected. In Latin America, Jair Bolsonaro of Brazil and Andrés Manuel López Obrador in Mexico have remained popular despite their defiance of science in the pandemic. In the western part of Europe generally, the COVID crisis has had the opposite effect: It has not bolstered populist fervor, but enhanced trust in those with experience and expertise over the wary welcome of those who would throw out the baby of governing capacity with the bathwater of tired old politics.

What is often missed in this inventory is what the anti-establishment Five Star Movement in Italy, whose slogan is “participate don’t delegate,” has accomplished. Instead of just gaining parliamentary seats and joining government, they have innovatively employed digital technologies to build an infrastructure for citizens themselves to take back control.

Though still part of the governing coalition with the center-left Democratic Party that has kept the right-wing, anti-immigrant forces behind Matteo Salvini at bay, it has become fashionable to dismiss Five Star’s influence because it has fallen from a high of 34% in the polls, which made them the largest political force in Italy in 2018, to half that now.

Part and parcel of this decline is their feeble administrative skills in local government that have proved wanting. And, as always, being in government and making compromises with partners dilutes the fires of rebellion that originally mobilized some of its more fervent members.

But these measures miss Five Star’s distributed impact across the country by providing a platform for facilitating direct citizen action on matters that most concern people, while diminishing the outsized role of the political class that has dominated representative democracy.

Even though Five Star itself showed poorly in regional elections two weeks ago, the public referendum it placed on the ballot to reduce the size of parliament won overwhelmingly, with 70% popular approval at the polls. The measure will reduce the size of the two-chamber parliament by a third, the lower house shrinking from 630 to 400 and the Senate from 315 to 200. This reduction of what a clear majority of voters believed was an “overpaid, overprivileged” political class, as the Europe editor of the Financial Times put it, could save a billion euros in the overhead costs of government in the coming years. Another early signal accomplishment has been the establishment of a basic income for the poorest.

The core of the new politics promoted by Five Star is the facilitation of citizen engagement rather than representation. What they have created through their Rousseau online platform is a way to tie citizens together by sharing the best practices of their direct action and governing experiences while educating average citizens to use networking tools to achieve their ends outside of a money-bound hierarchical party apparatus. The initiative comes from below instead of from above, while what Five Star calls the “zero-cost politics” of crowdfunding practices enable citizen activists to avoid capture by organized special interests, whether labor unions or banking and business, that define traditional political parties.

Despite the flaws of this highly original experiment, the Five Star experience offers a kind of template for the new politics of the digital era. It has changed, perhaps fundamentally, the way governance in Italy takes place, a premonition of what other Western democracies will see as well, sooner or later. 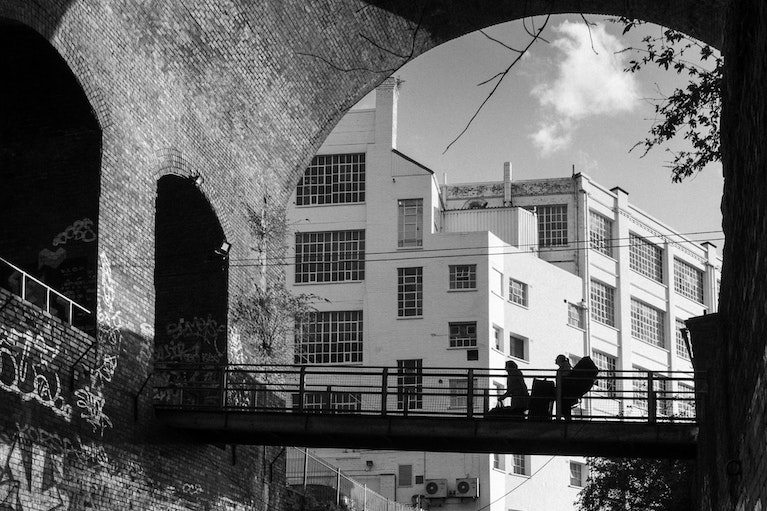 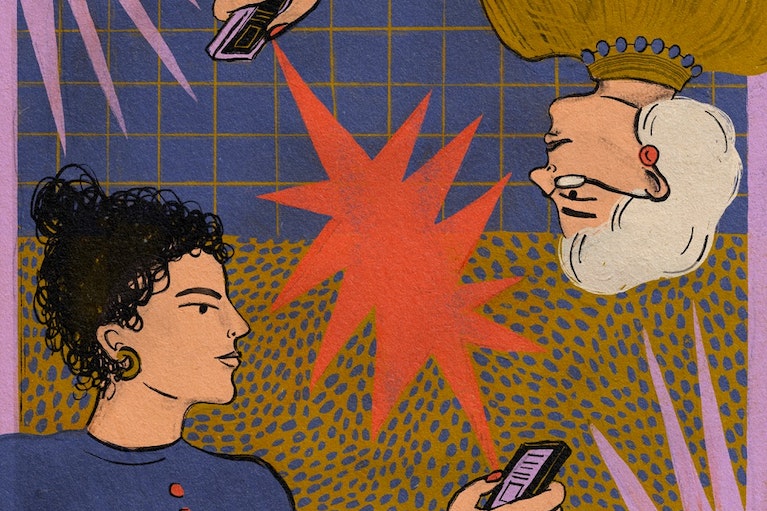 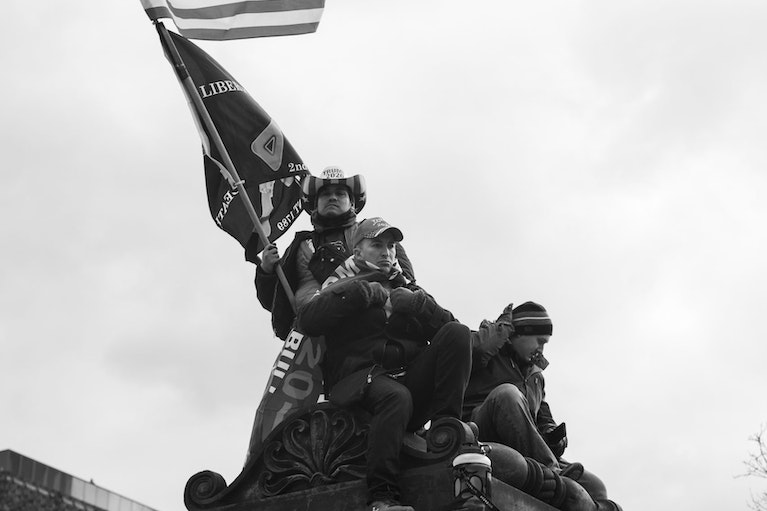