The alienated children of prosperity favor harmony with nature and each other over competition. 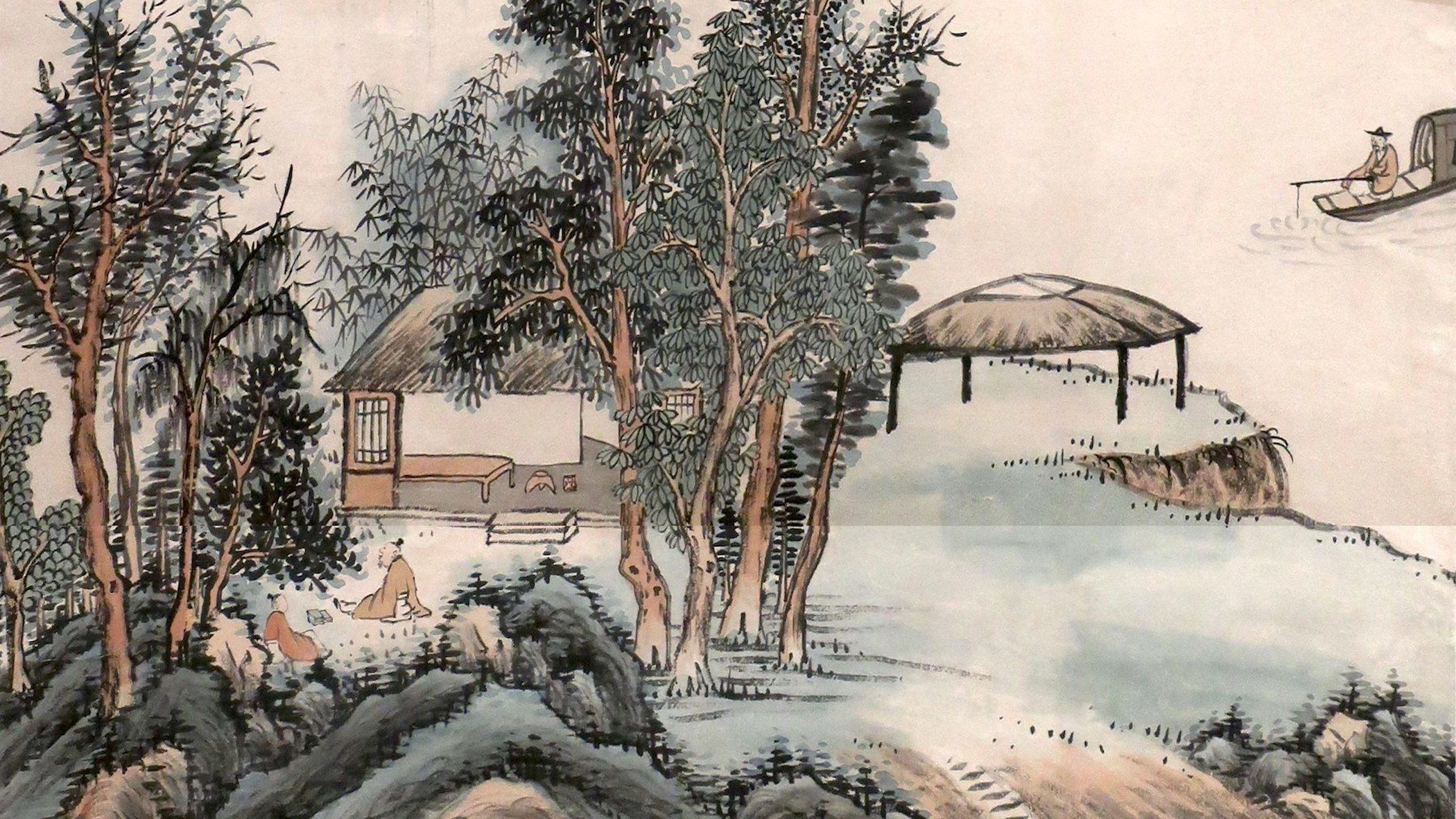 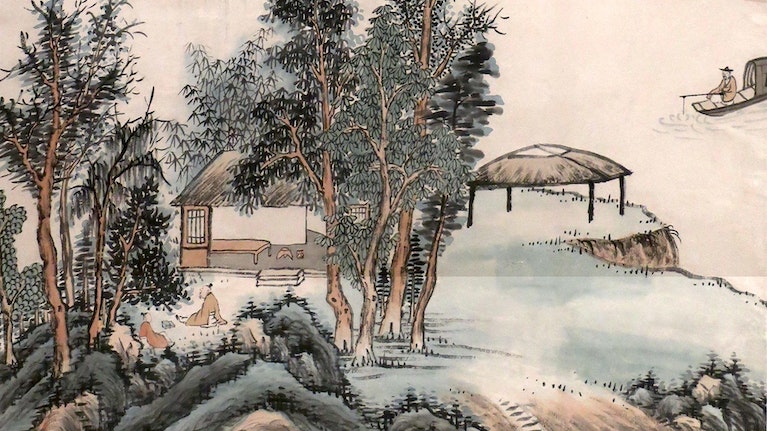 The historian and philosopher René Girard famously posited that it is not so much differences that drive conflict, but the desire to possess what the other possesses. He called this “mimetic rivalry.” As Girard put it once in a conversation on the contemporary manifestation of this concept, “Today … we are aware that globalization hasn’t meant global friendship, but global competition and, therefore, conflict.”

Indeed, the conflict with China today stems in many ways from its accelerated mimicry of Western modernization. Both today share the same materialist ideology of developmentalism, though China has been able to accomplish in decades what it took the West a century to achieve.

That process has been so complete that the children of this accomplishment are beginning to question whether besting the West at its own game was worth selling China’s soul in a kind of Faustian bargain.

In this perspective, Karl Marx, who inspired the birth of the Communist Party, could be seen analogously as a Mephistophelean figure who lured the Middle Kingdom away from its civilizational foundations with the compelling promise of vanquishing poverty and colonial oppression through the so-called laws of inexorable historical progress divined by Western thinkers. Mao’s Cultural Revolution then wiped the old slate of tradition clean. Deng Xiaoping’s “opening up and reform” finished the job by filling in the resultant vacuum with the aspiration — and pragmatic realization — of catching up with the West along the “capitalist road.”

Now, as Jacob Dreyer chronicles in Noema, the disillusioned youth of prosperity are defecting from this developmenalist ideology, looking to recover meaning in life beyond the unfulfilling clutter of a mass consumer society purchased by becoming the world’s factory. For them, “a rich, urban, coastal China that is culturally deracinated and dependent on the global economy is no longer even China at all.” China may have swallowed the world economy, he notes, but now is trying to avoid being swallowed by it.

“Across China,” Dreyer reports, “a new internal migration is underway. As the middle class has grown rapidly over recent decades, access to top-tier urban real estate, spots in elite universities and other scarce goods have not. The result is the creation of incentives for alternative lifestyles, and the cities, full to the brim, have started to spill over into the countryside. … [People are] looking for new ways of life amid old traditions.”

What is dead in the generic megacities of that vast nation can only be resuscitated if vestiges of what has been lost can still be found, and cultivated, in those far reaches of rural China that have so far escaped the Faustian bulldozer.

As one reverse migrant from the city to the countryside told Dreyer, “the processes of industrialization and urbanization had been more destructive to Chinese values than the Cultural Revolution ever was. China’s rapid, rampant developmentalism over the past decades had destroyed a connection between humans and nature that had previously defined what it meant to be Chinese. That connection — the past and future of Chinese identity — was now only to be found in the countryside.”

Implicit in such a sensibility are the traces of Confucianism, Daoism and Buddhism, once so deeply rooted in Chinese civilization. Buddhism, like Confucianism, taught harmony with nature; Daoism has always seen the inseparable unity of “dao” and “qi,” the spiritual and material, the cosmos and Earthly existence.

Even with significant nods in its direction, such as the official slogan of “ecological civilization,” recovery of China’s traditional ethos strains against the formidable tide. As the German philosopher Peter Sloterdijk has observed elsewhere in Noema, “In reality, the Eastern mind has been colonized by the instrumental reason of Western Enlightenment, which became globally dominant in recent centuries. Paradoxically, at the very moment the truth of the old Asian worldview shows its plausibility anew, it has been lost where it originated.”

As Dreyer puts it, the hope of this new breed of existential dissidents voluntarily going back down to the countryside is that “villages are to China what stem cells are to the human body: a latent source of strength that enables China to regenerate itself when it is injured.”

Surely, the West, which modern China sought so successfully to copy, can learn in return from this inward-bound reawakening, which looks for more in life than production and consumption. To turn an old Chinese saying toward ourselves, “The stones from hills yonder can polish jade at home.”