The Inequality Gap Is All About Equity

As robots replace jobs and depress wages, all workers need a pathway to capital income. 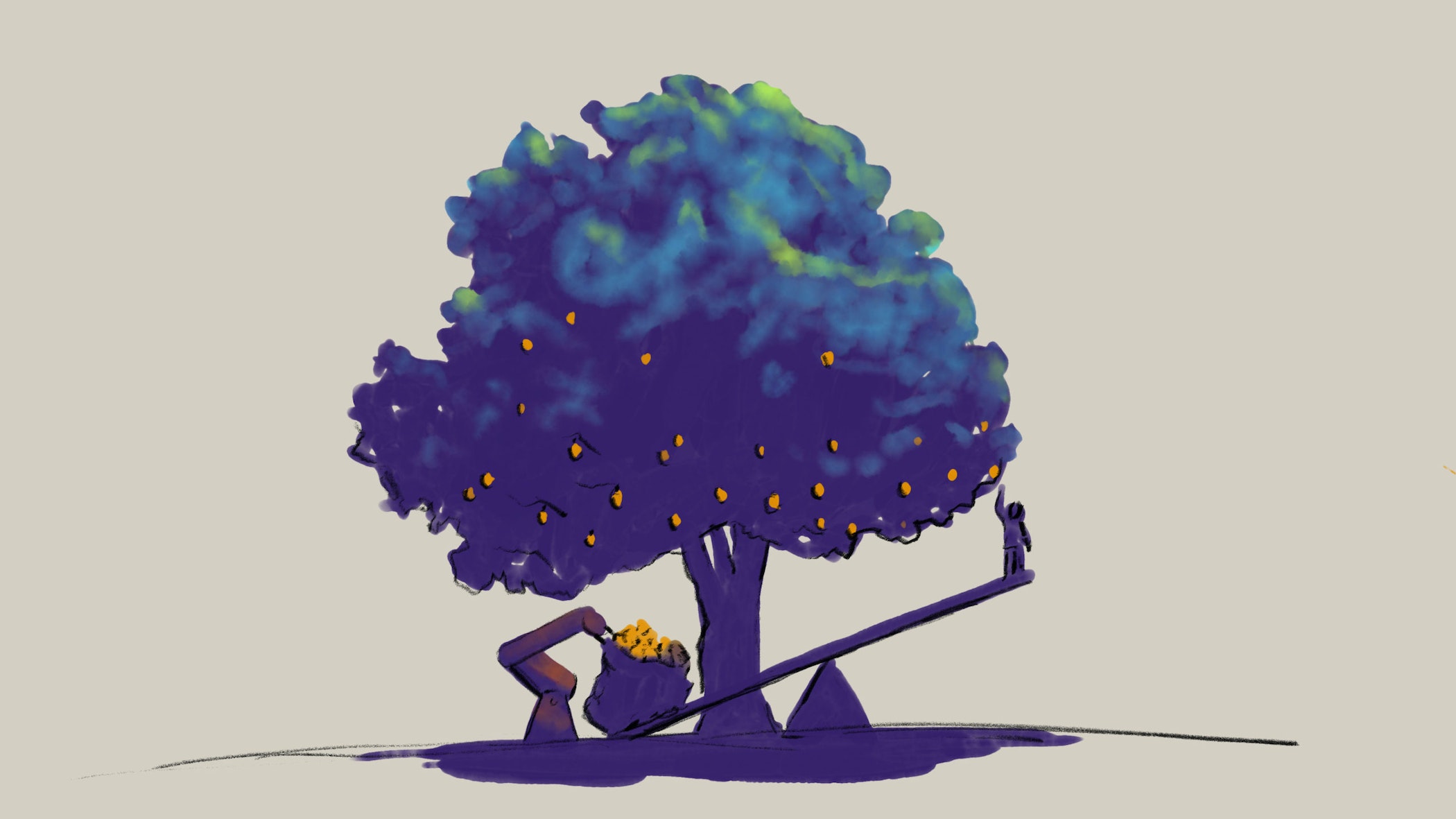 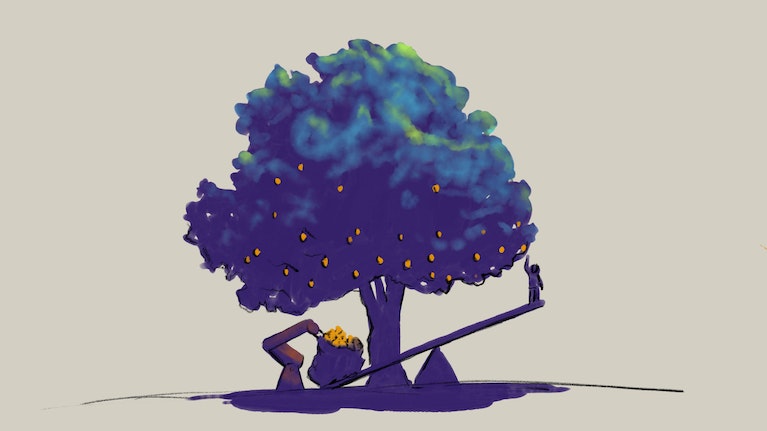 A new study by the McKinsey Global Institute examining economic data for the advanced OECD countries over the last quarter of a century confirms what most of us already know from experience: The inequality gap has widened as wage growth slows while the rich get richer.

Since the 1990s, the study reports, productivity has grown by 25% while wages grew by only 11% — a reflection of the core dynamic of digital capitalism that is increasingly divorcing employment and income from productivity growth and wealth creation. In that same period, capital income of the richest grew by two-thirds, since the top 10% own 87% of all equity — including, and especially, in companies reaping hefty profits from the productivity of intelligent machines instead of from labor, which once supported a commensurate increase in wages.

It would appear from this data that the industrial-era paradigm that productivity growth would assuredly lift all boats applies less and less in the digital age. As James Manyika of the MGI put it to the Financial Times, “It’s crucial we have more people participating in the capital income pathway because while labor income remains the most important for the majority of people, capital income is a bigger and bigger part of where the value is going.”

One solution often proposed is employee ownership of stock in the companies where they work. This may be a good idea in and of itself, but also poses the risk that if that one company fails, all that value will disappear. A better way to systemically address the inequality gap is for all workers to share ownership — universal basic capital — in an investment pool diversified across the entire economy.

The conundrum then is how to seed savings for investments that can appreciate in value for those who live paycheck to paycheck and put little away for the future.

Some countries have fostered forms of UBC that fit their own circumstances. Norway, for example, long ago created an endowment seeded by North Sea oil revenues and invested globally; it now has assets of $1.3 trillion and is worth $248,000 for each of its citizens.

Australia has approached this issue by setting up a public trust funded by payroll deductions that holds shares across the global economy, the value of which accrues to individual accounts. Started in 1992, the “superannuation” fund, which supplements a flat-payment old-age pension system, has $2.3 trillion in assets. That is larger than the GDP of the entire country and has generated an average value of around $144,000 for its 16 million members.

Some far-sighted political leaders in the U.S. have begun to think along these lines. Drawing on the state’s unexpected post-COVID surplus, California Governor Gavin Newsom has proposed opening a $500 college savings account for every low-income first-grader in any of the state’s public schools. When these individual savings accounts are invested in wealth-generating assets along with millions of others (as the top 10% do), their value will build over time until students are ready to affordably enter post-secondary education.

Newsom has also spoken publicly about a “data dividend” — a kind of royalty assessment on Big Tech for the lucrative use of aggregated personal data. Especially if that assessment were paid as equity shares into a public trust, it could further fund the college savings accounts. When combined with public funds, the data dividend would create a model circular economy in which the information industry co-invests in training the young minds that are the knowledge base of the future, fueling not only its own prosperity, but that of California as a whole. Down the road, such a concept might well be expanded into a wealth fund for all Californians.

In his seminal book, “Capital in the 21st Century”, the French economist Thomas Piketty identified the key determinant by which the rich get inexorably richer while the rest are left behind:

The principal destabilizing force [of capitalism] has to do with the fact that the private rate of return on capital, r, can be significantly higher for long periods of time than that rate of growth of income and output, g. Wealth accumulated in the past grows more rapidly than output and wages.

The inequality r > g implies that wealth accumulated in the past grows more rapidly than output and wages. … Once constituted, capital reproduces itself faster than output increases. The past devours the future.

Since Piketty published that book in 2017, we have seen, especially during the COVID lockdown of the offline economy, how the digital age has accelerated the r > g equation. What the idea of universal basic capital proposes is a way to recover the future from the past roots of inequality by affording everyone a “rate of return on capital” through spreading the equity around.