The Perils Of Overcoming Crises

Building back can undermine the future. Building forward with agile resilience is the better course. 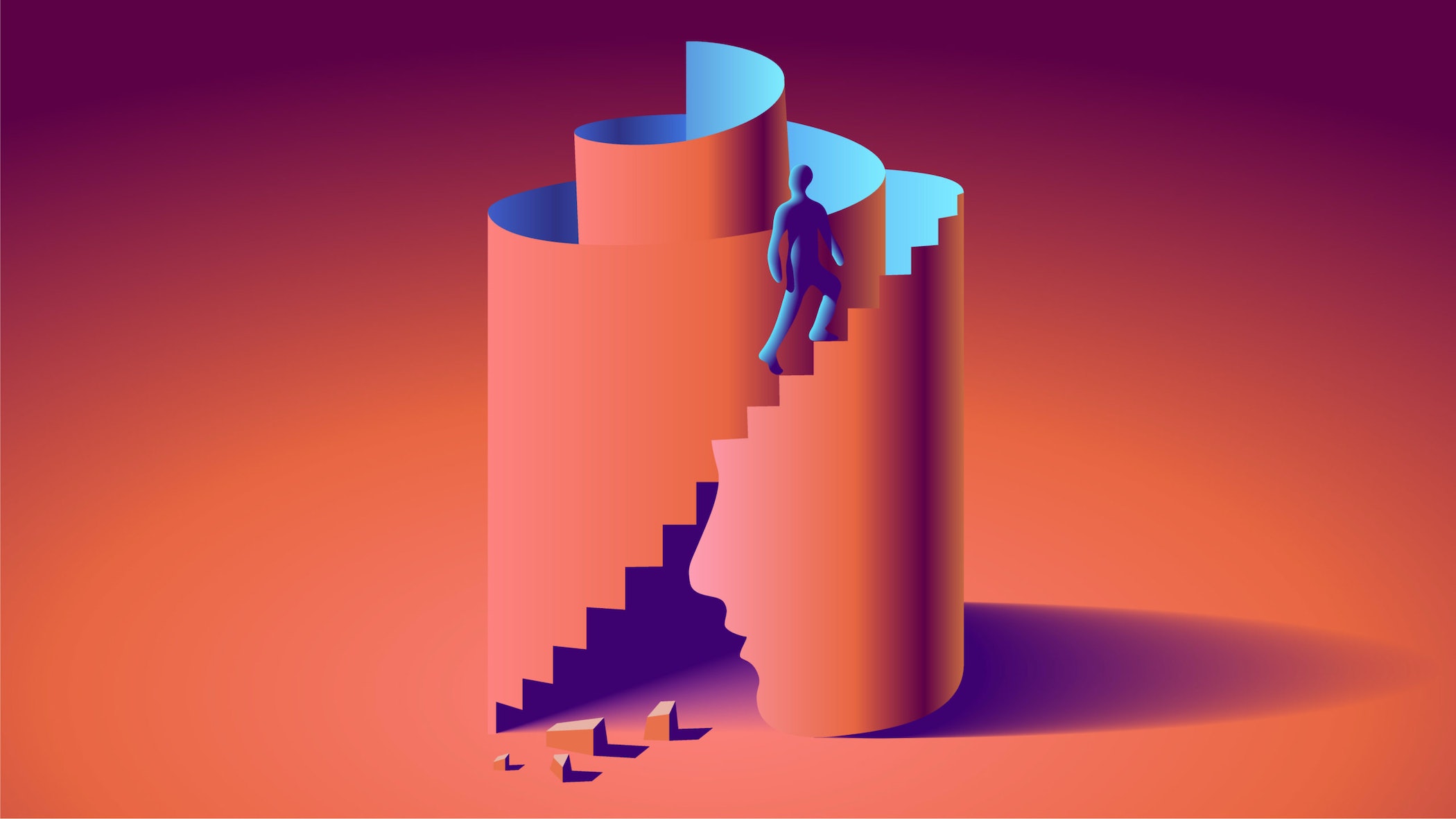 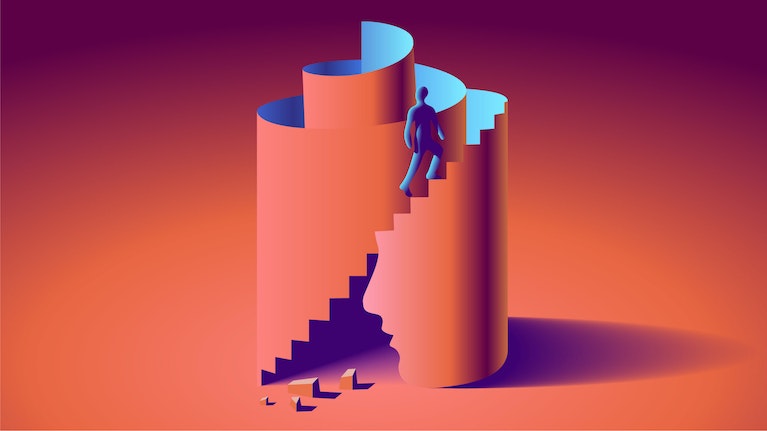 The instinct of democratic politics is to act hastily in overcoming crises in order to show immediate results and salve the demands of pressing constituencies without considering the long-term possibilities or consequences. Though every politician is fond of saying crises are opportunities for change, they seem to never lose the opportunity to lose an opportunity to think long as the next election looms.

In the rush to recover, responses to crises are mostly modeled on what has worked in the past than on what is required for the times ahead. Building back with yesterday’s mindset in an electorate of vested interests can undermine the capacity to cope with an uncertain future instead of preparing for it.

In Noema this week, we address these perils of overcoming the COVID pandemic and bolstering the resilience of democracies in the context of a shifting world order defined by the rise of autocratic China.

Surveying the wreckage of the pandemic around the world, Niall Ferguson offers three lessons from his new book, “Doom: The Politics of Catastrophe.” “First,” he says in an interview,  “it is better to be generally paranoid (as the governments of Taiwan, South Korea and Israel are) than meticulously prepared for the wrong disaster (as most Western governments were). Second, speed of response is more important than prophetic powers. Disasters are inherently impossible to predict, so governments need to focus on rapidly reacting to a broad range of possible scenarios. Third, when new and useful technology exists, for example digital contact tracing as practiced during the early pandemic, governments should make use of them. Those that don’t deserve to fare badly.”

The applied historian doubts that funneling trillions of spending through what he calls the administrative state will only exacerbate bureaucratic dysfunction instead of making us ready for the next crisis. “Legislation is written in ways that reflect the competition of interest groups via lobbying,” he observes. “The bureaucracy generates regulations that are designed to cover every eventuality (and to grow the bureaucracy). The result is increasing complexity.   On paper before the pandemic, we had numerous preparedness plans. They just didn’t work. On paper, banks were subject to multiple regulations in 2007. They didn’t work either.”

He goes on. “The Biden administration’s approach is the disease of which it purports to be the cure. Measures with a price tag approaching $6 trillion will not, in my view, do anything other than make the problems I have just described worse by expanding the scope and resources of the bureaucracy, without addressing its fundamental pathologies.”

The worst mistake of the West, argues Ferguson, was to lamely model its own lockdowns to contain contagion on Beijing’s brutally effective measures. “We were copying the wrong China — the People’s Republic instead of the Republic of Taiwan.” Going forward, we should “learn from Taiwan’s Audrey Tang, the minister for all things digital, whose mantra is that technology should empower citizens, not the government.” Taiwan has shown “how to contain a pandemic without compromising individual liberties as much as we have.”

Yet, as exemplary as Taiwan has been in this respect, even this wired island cannot safely keep COVID at bay without widespread vaccination. With less than 1% of the population getting the jab so far, schools were closed and non-resident travel banned this week in the face of more than 300 new cases.

When Jared Diamond contemplated how nations overcome crises in Noema earlier this year, he cited robust national identity that can mobilize effective action as a key factor.

The Biden administration’s doubtful effort to forge such an identity vis-à-vis rising autocratic states is what worries Ryan Hass. He sees peril in the administration’s exploitation of broad public antipathy toward China as a way to leverage bipartisan consensus around its domestic recovery and investment programs.

To start with, this revived Cold War mentality, he writes, mistakenly assumes that the American nation today even remotely resembles what it was during the Eisenhower consensus-and-building era in the 1950s to which it has been compared.

Hass quotes the observations of columnist Janan Ganesh to make his point. “Eisenhower’s America was a stable, relatively cohesive churchgoing society of low immigration and consensus politics. Conscription was still in place. The impulse toward national sacrifice had been imprinted on a generation of men and women who had met the call of duty and prevailed in World War II. Media outlets were few, and their voices were respected. National leaders debated events using a common set of facts.

None of these conditions apply to America today. Biden’s America is defined by political tribalism and raucous individualism. Mobilizing the public to meet a geostrategic challenge is likely to prove to be a tougher task than was the case 60 years ago.”

Hass also worries about the collateral damage of fanning the flames of anti-Asian racism, which the rump Trumpers are already exploiting. He notes a recent study that shows hate incidents against Asians have risen 169% in the first quarter of 2021.

Racing to the bottom in this way, he avers, is a double trap. In the first place, “compromises with China come to be viewed as appeasement. The trouble is, relations between great powers rarely lend themselves to one side outright prevailing over the other on any given issue.” Secondly, “the more American politicians treat China as a pinata for purposes of scoring domestic political points, the more likely Beijing is to respond in kind. Since assuming the presidency, Xi Jinping has demonstrated consistency in not taking a punch without throwing a counterpunch.”

Building forward instead of back would take a different path. It would take Ferguson’s point about cultivating agile resilience amid the steady disruptions of the digital age, not least the cyber catastrophes that lay ahead. And it would make a hard assessment of the transformed character of America’s body politic today and where America fits in a world of power relations far different from the Cold War and post-Cold War eras.

Here, the other lessons Jared Diamond posited in his study of how nations overcome crises are relevant: “realistic self-appraisal, selective adoption of best practices from elsewhere, a capacity to learn from others while still preserving core values and flexibility that allows for compromise.”