KOCHI, India — Back in the summer of 2015, the heart of a Hindu man was transported across Kerala for a Christian patient in dire need of a new one. Funds were raised by a Muslim businessman to pay for the operation, which was performed by the state’s top heart surgeon: a Christian. The entire state became engrossed as the story unfolded. An Indian Navy helicopter and an ambulance — both dispatched by Kerala’s Chief Minister Oommen Chandy — sped the heart from Thiruvananthapuram to Kochi.

Kerala is known by the motto “God’s Own Country.” Some may think the moniker is presumptive, but anyone who has seen its forests, its backwaters, its beaches and its bounty of agricultural produce and spices will know it is well deserved.

Over centuries, people from many different communities and cultures traveled through and lived in Kerala — Jewish and Christian migrants, Arab merchants, European traders and colonizers. The city of Kochi has India’s oldest active synagogue and the oldest European church, both from the 16th century. 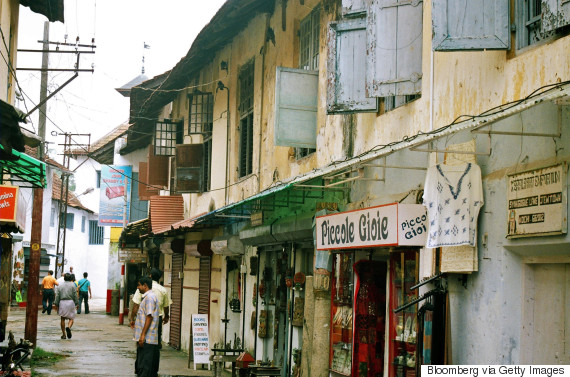 Handicraft markets line Jew Street in Kochi on June 16, 2005, highlighting the city’s Portuguese history. A synagogue on this street was built in 1568. (Jason Gale/Bloomberg via Getty Images)

But perhaps “God’s Own Country” deserves a new and highly relevant interpretation. Kerala is a symbol of religious coexistence — not simply tolerance — in a world that is struggling with new strains of virulent intolerance and violence. The state has a unique mix of three of the world’s largest religions: it’s roughly 30 percent Muslim, 20 percent Christian and 50 percent Hindu. Not many other places in India or the world have such significant populations of both Christians and Muslims living with a not-too-large majority of Hindus.

Given this mix, the rarity of communal violence is striking; a few small-scale incidents are exceptions to a norm of stability and coexistence. The various religions have evolved to integrate and include their neighboring faiths; for example, the Hindu Edappara Maladevar Nada Temple has a shrine dedicated to Kayamkulam Kochunni, a popular 19th-century Muslim “Robin Hood.” Keralites believe themselves to be, first and foremost, Indian Malayalis — people of Kerala who speak the Malayalam language.

Some may say this tolerance is no surprise, given the long histories of both Christians and Muslims in Kerala. But one need only look at Eastern Europe or the Middle East, where long-standing bonds within a once diverse community were ruptured within a single generation.

Kerala isn’t perfect. But it may be a model of how to keep multi-ethnic and multi-religious communities stable in the long term.

So what might explain this peaceful and secular coexistence? There are many possible reasons but one striking thing about Kerala that may offer an explanation is its near-universal provision of not just basic needs, but also public and social services. Kerala’s literacy rate — 94 percent — is in the same range as much richer areas like the Gulf, China and Europe. The state’s infant mortality rate is 12 per 1,000 births, compared to 40 per 1,000 births for India as a whole. Kerala’s toilet coverage is almost universal — 97 percent. Earlier this year, Kerala became the first state in India to achieve a primary education attendance rate of 100 percent.

It should also be noted that Kerala has a level of gender parity unmatched by any other state in India and, in fact, unmatched by many places around the world. Kerala is one of only two Indian states where women outnumber men; all other Indian states have more men — sometimes significantly so. While India as a whole has significantly lower female literacy than male literacy, Kerala’s rates are roughly equal. Kerala also boasts the largest women-empowering network in the country: the Kudumbashree Mission, which boasts over four million members. 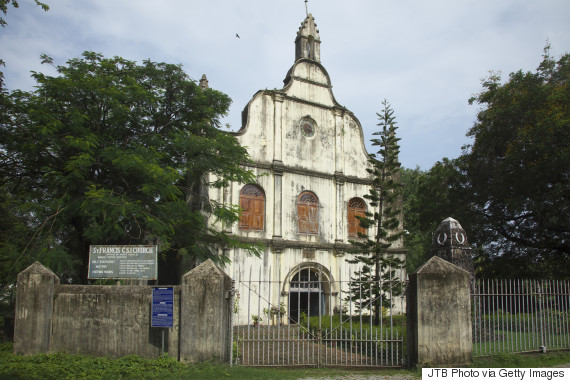 Kerala’s government has made the enhancement of social services one of the central pillars of policy. Chief Minister Chandy noted three reasons for his state’s success: education, health and infrastructure. In all of these areas, the government has actively strived to improve services to a global standard, even though he acknowledged that there is still much room for improvement when it comes to infrastructure in areas such as transportation.

An aggressive and universal expansion of social services may instead be the answer to communal tensions.

When the basic needs of life — food, water, sanitation, housing, education, healthcare — are denied, resentment against the “other” can fester. Racial, ethnic and religious divisions can be exploited and can erupt into communal violence — in both the developing and developed worlds. Whether it is Myanmar, the Dominican Republic, Paris, Baltimore or elsewhere, resentment between groups is driven, in part, by a feeling of being denied access to basic economic and social rights. Part of the backlash against immigrants and “foreign” groups is a misdirected “solution” to a real problem: stagnating incomes and lessening job opportunities for the working classes.

But when social needs are provided on a universal basis, there is less cause for grievances that can be exploited. No group feels like they are being left behind. The burden is shared and the work of reducing the drudgery of daily life to uplift people becomes a collective responsibility. There is clear evidence that this focus on needs, and its community-based approach often led by volunteers, is part of what makes Kerala a success. 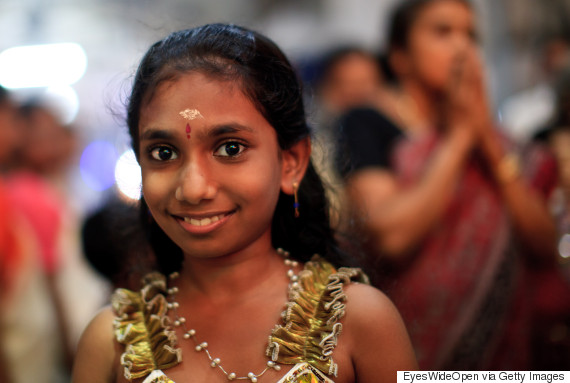 This is not to say that Kerala is perfect — it still has a long way to go before it really sees high development measured according to global standards. But it may be a model of how to keep multi-ethnic and multi-religious communities stable in the long term.

Rather than platitudes about multiculturalism or a hope that rising incomes will make everyone forget their cultural roots, an aggressive and universal expansion of social services may instead be the answer to communal tensions. It could make all of India — not just Kerala — “God’s Own Country.”