Another Kind Of Democratic Future

The new wave of non-electoral representation empowers the collective intelligence of citizens. 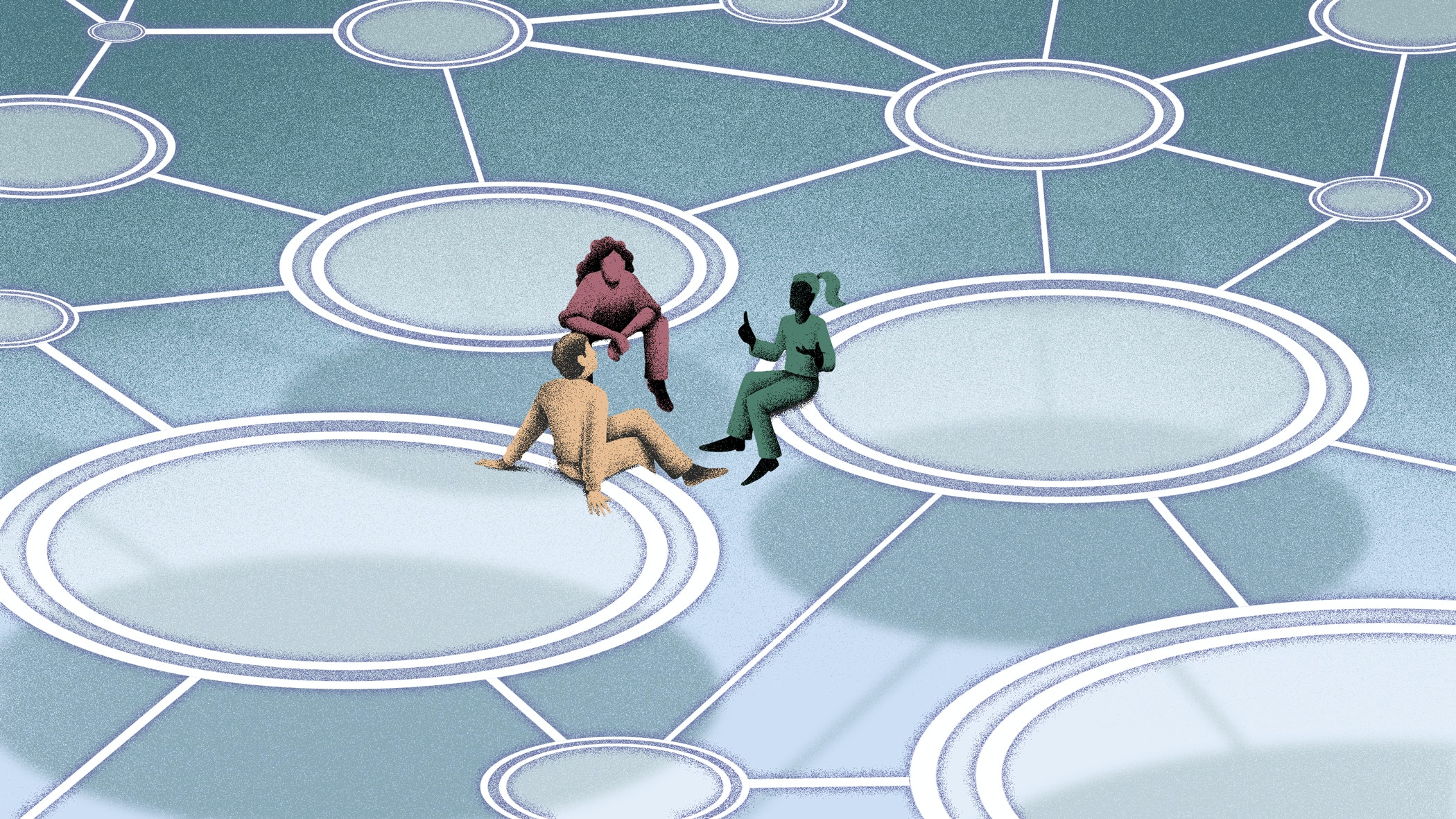 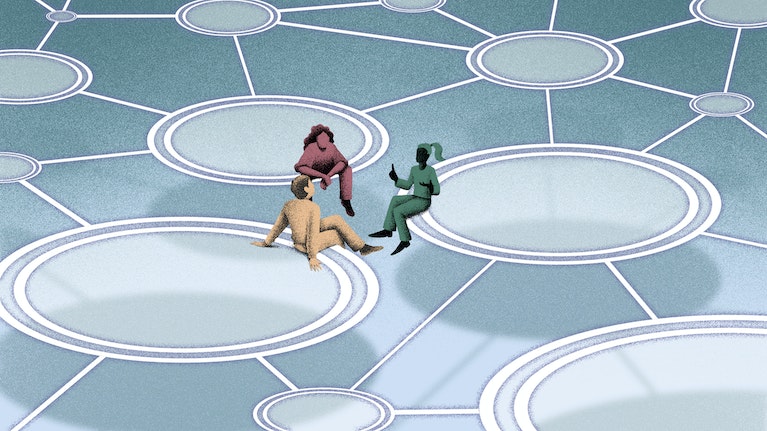 “The great promise of robust citizen participation,” notes the 2020 Berggruen Institute report on “Renewing Democracy in the Digital Age,” “is that it can generate innovative solutions to pressing public concerns and break through the insider establishment of organized special interests” that tend to dominate representative government chosen through periodic elections.

Such enhanced citizen engagement can only be effective, however, if equipped with the capacity to bring knowledge and expertise to bear on the issues at hand while being embedded in institutional arrangements that enable and encourage the reasoned practices of negotiation and compromise. In short, participation that avoids populism through informed deliberation conducted in a nonpartisan space insulated from the fever of electoral contests.

Writing in Noema this week, Claudia Chwalisz surveys the wave of experiments in this “new, non-electoral understanding of democratic representation” washing over the West.

“The current democratic system for taking public decisions — anchored in the short-termism of elections and the inward-looking logic of political parties — has perverse incentives that are preventing action, exacerbating polarization and fueling distrust,” she writes.

For Chwalisz, the alternative path to forging a governing consensus would be widespread citizens’ assemblies, such as we’ve seen in Ireland on abortion or France on climate action. Instead of standing for elected office, citizens are selected through a random process that reflects the profile of the body politic at large, much like a jury, to address issues elected legislatures are too mired in immediacy or too riven by partisanship to resolve.

“Over the past four decades,” she reports, “hundreds of thousands of people around the world have received invitations from heads of state, ministers, mayors and other public authorities to serve as members of over 500 citizens’ assemblies and other deliberative processes to inform policymaking. Important decisions have been shaped by everyday people about 10-year, $5 billion strategic plans, 30-year infrastructure investment strategies, tackling online hate speech and harassment, taking preventative action against increased flood risks, improving air quality, reducing greenhouse gas emissions and many other issues.”

Taking these best practices around the world into account, Chwalisz makes the case that there is now enough experience under the belt to institutionalize citizens’ assemblies as a permanent feature of democracies that would stand alongside elected legislatures.

“While citizens’ assemblies today are largely advisory and complementary to our existing electoral institutions,” she argues, “it is not impossible to imagine a future where binding powers shift to these institutions— or where they perhaps even replace established governing bodies in the longer term. Recent polling in France, Germany, Italy and the U.K. suggests we are getting there. While only around a third of people in these countries currently think that deliberative democracy should be institutionalized, around two-thirds are supportive of making it mandatory for the government to implement citizens’ assemblies’ recommendations.”

Indeed, as Chwalisz reports, in 2021 the city of Paris appointed a vice-mayor for citizen participation and established a permanent citizens’ assembly to consider budget and urban planning issues. The Ostbelgien region of Belgium has also established a permanent, agenda-setting citizens’ council to convene one-off citizens’ assemblies that, so far, have proposed policies ranging from the welfare of health workers during COVID to affordable and sustainable housing. In the Belgian case, the elected parliament is bound either to implement the citizens’ recommendations or publicly explain their reasons for not doing so.

A further iteration of non-electoral representation should be considered in those places, such as California, where direct democracy — the recall of elected officials, referendums to repeal laws and initiatives to make laws — dominates political life. In this case, the public vote is binding. But the absence of deliberation on the measures put before the public, such as through a citizens’ review panel or agenda-setting assemblies, means the process is more often than not hijacked either by short-term populist passions or organized special interests who have the time and money to sway an electorate ill-informed about the consequences of their vote.

Another kind of democratic future through deliberative practices that empower the collective intelligence of citizens is taking root in the shadow of dysfunctional electoral politics. As these practices are scaled up in the coming years in response to more demands for social inclusion, they will surely become as integral to the practice of liberal democracy as elections have been.