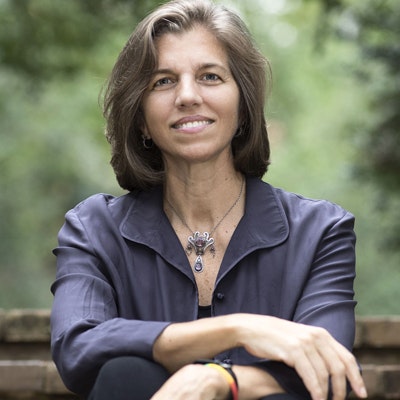 Allison Pugh is Professor of Sociology at the University of Virginia. During the Berggruen Fellowship year, she will be writing a book about the standardization – and automation – of work that relies on relationship. Her research, supported by the National Science Foundation, has taken her from observing therapy sessions in Virginia to juvenile detention classrooms in California to robots in Japan.She is the author of The Tumbleweed Society: Working and Caring in an Age of Insecurity (2015), a study of the effects of job precariousness on intimate life, and the editor of Beyond the Cubicle: Job Insecurity, Intimacy and the Flexible Self (2016). Her first book, Longing and Belonging: Parents, Children, and Consumer Culture (2009), won multiple awards and was widely reviewed. In 2016-17, Pugh served as a fellow of the American Council of Learned Societies and of the Center for Advanced Study in the Behavioral Sciences at Stanford. She has been a visiting scholar in Germany, France and Australia, and her writing on work, relationships and inequality has appeared in The New Yorker, The New York Times, The New Republic and other outlets.

Latest From Author
Essay Future of Capitalism
An Inequality Of Being Seen
Connective labor provides people with dignity, but it’s becoming increasingly unequal.