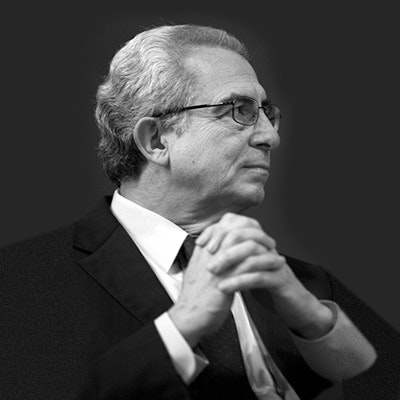 Since leaving office, Ernesto Zedillo has been a leading voice on globalization and a strong advocate of multilateralism. He is Director of the Yale Center for the Study of Globalization and Professor of International Economics and Politics. He was with the Central Bank of Mexico for a decade, then served in a number of distinguished roles with the Government of Mexico. He was Chairman of the Global Development Network, the Oversight Board of the Natural Resource Charter, and the High Level Commission on Modernization of World Bank Group Governance, and remains a member of the Global Commission on Drug Policy.

Zedillo was previously a member of the 21st Century Council and The WorldPost Advisory Council.

Latest From Author
Essay Geopolitics & Globalization
Rebuilding A Multilateral World After Trump
Repairing the damage to international cooperation will be a work of patience, diplomatic craftsmanship and the slow recovery of mutual trust. And it cannot be done by A... 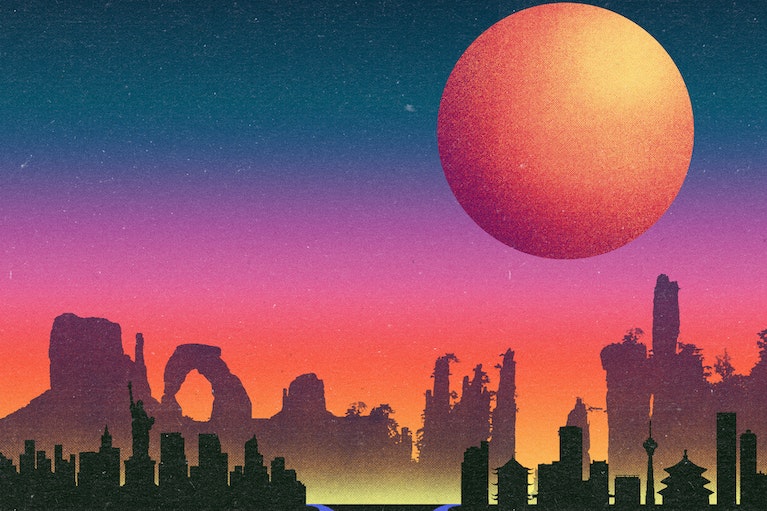