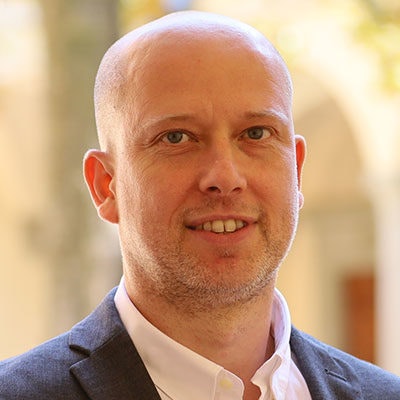 Fabrizio Tassinari is the founding Executive Director of the School of Transnational Governance at the European University Institute, in Florence, Italy, a flagship initiative of the European Union.

Prior to that, Tassinari served as Head of Foreign Policy Studies at the Danish Institute for International Studies, the Danish government’s independent research institution on foreign affairs. A recipient of a German government’s Alexander von Humboldt career award, he is an Adjunct Professor of comparative politics at Humboldt University in Berlin.

Tassinari has researched and published extensively in peer-reviewed journals and edited volumes on issues of international security and foreign policy analysis, with an empirical focus on the wider Europe and its surrounding regions. He is the author of Why Europe Fears its Neighbors (Praeger) and a regular columnist and commentator in international media, including such as the Financial Times, the Washington Post, Le Figaro and Die Welt.

As a Berggruen Fellow, Tassinari will finalize a book on the lessons from the Nordic model for domestic, regional, and global governance.

Latest From Author
Essay Future of Democracy
A Tale Of Two Pandemics
The Nordic response to COVID-19 reveals a dark side of consensus politics. 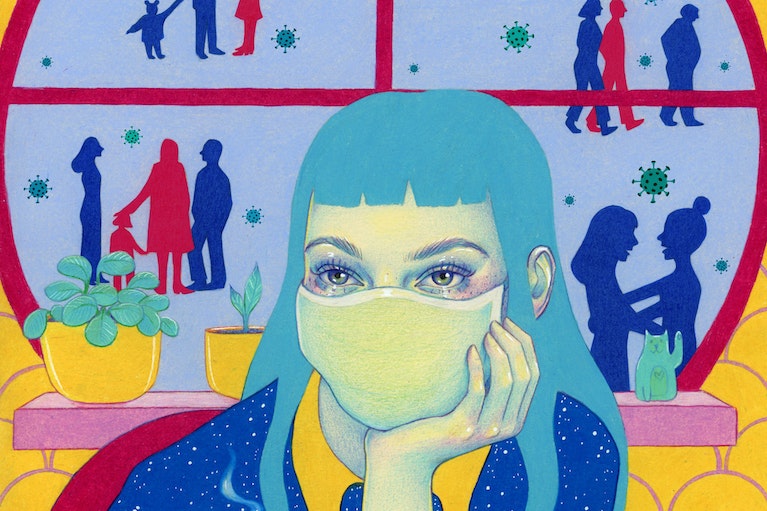