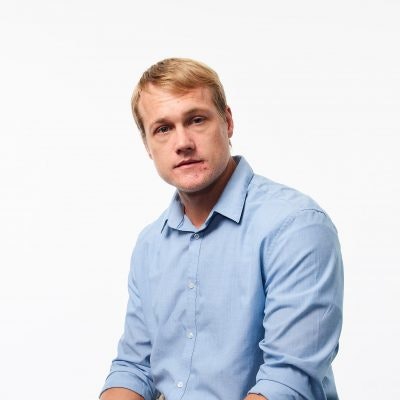 Jacob Browning is a recent PhD from the New School for Social Research. His dissertation, Inventing Perceptual Content: The Given from Kant to McDowell, explores how perception has been conceptualized by tracing its development from Kant and 19th century psychology into 20th century analytic philosophy. Jacob’s broader work focuses on how the mind has been studied historically, especially the transition from studying mind principally through philosophical reflection into the contemporary experimental study of mindedness. He co-edited and co-wrote the introduction to Giving a Damn: Essays in Dialogue with John Haugeland (MIT Press, 2016).

Latest From Author
Essay Technology & the Human
Making Common Sense
Like every kind of intelligence, AI will develop appropriate representations of the world to accomplish what it needs for its various tas... 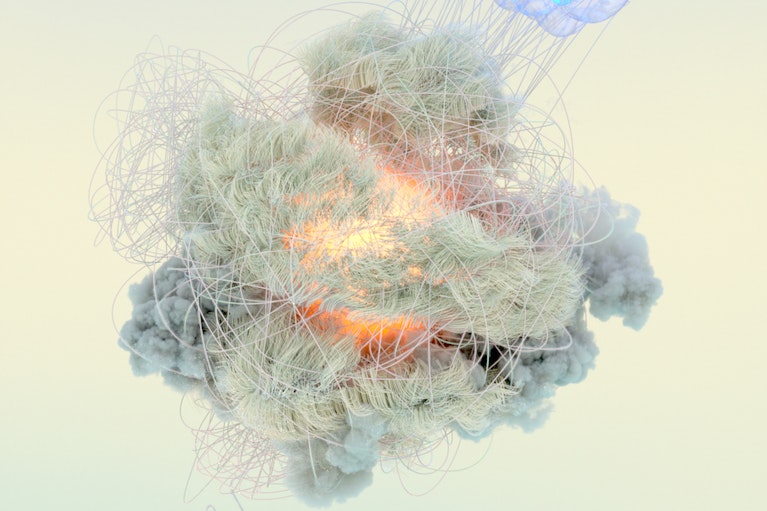 Essay Technology & the Human
Learning Without Thinking
As machine learning continues to develop, the intuition that thinking necessarily precedes learning — much less that humans alone can learn — should wane. 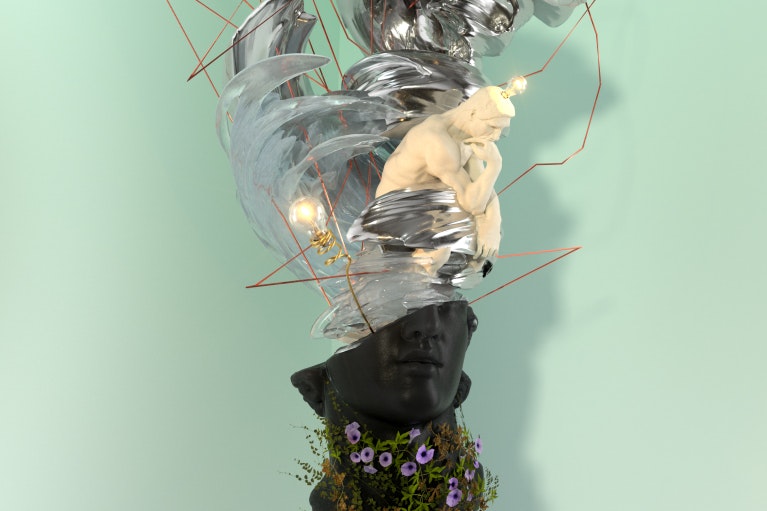