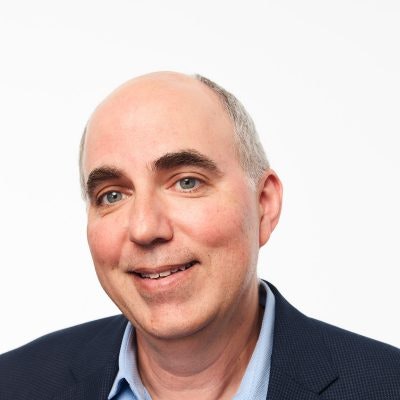 Joshua Foa Dienstag is a Berggruen Fellow working on a project tentatively titled “The Human Boundary: Freedom, Citizenship & Democracy in a Post-Human Age” at the University of Southern California. He is Professor of Political Science and Law at the University of California, Los Angeles and holds a PhD from Princeton University. He is the author of several books including Pessimism: Philosophy, Ethic, Spirit (Princeton University Press). His book Pessimism: Philosophy, Ethic, Spirit (Princeton U.P., 2006) won the Award for Excellence in Philosophy from the American Association of Publishers. His most recent book Cinema, Democracy and Perfectionism appeared in the summer of 2016.

Latest From Author
Essay Technology & the Human
The Uncertain Future Of Human Equality
Preserving equality in the age of AI and gene editing will take some imagination.