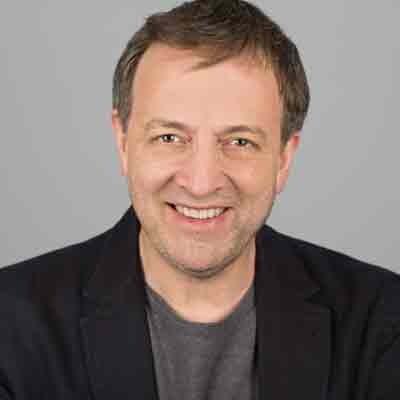 Misha Glenny is a multiple award-winning British and Irish investigative journalist and historian who is currently working on the development of two television dramas and a stage play. A former BBC Central Europe Correspondent, Glenny covered the revolutions of 1989 and the wars in the former Yugoslavia. His third book, The Balkans: Nationalism, War and the Great Powers, 1804-2012, is a set text in many universities in the UK and North America. He was Executive Producer and Script Consultant on the TV drama series, McMafia, based on his eponymous non-fiction investigative book. Glenny is a regular keynote speaker on topics ranging from European history, geopolitics, organized crime, and cyber security. At the Berggruen Institute, he will be examining how we have striven in the past 500 years to adapt our environment to a human scale and how technology both threatens that almost congenital need for balance but yet may provide some solutions.

Latest From Author
Feature Geopolitics & Globalization
Boris Johnson Is
Losing The Union
He promised he would “get Brexit done.” It is slowly dawning on him that this implies breaking up Great Britain.