Nils Gilman is the deputy editor of Noema Magazine. He is also the vice president of programs at the Berggruen Institute. He has previously worked as associate chancellor at the University of California, Berkeley and as research director and scenario planning consultant at the Monitor Group and Global Business Network. Gilman has won the Sidney Award (for longform journalism) from The New York Times and an Albie Award (for international politics journalism) from The Washington Post.

He is the author of “Mandarins of the Future: Modernization Theory in Cold War America” and “Deviant Globalization: Black Market Economy in the 21st Century” as well as numerous articles on intellectual history and political economy. He holds a B.A., M.A. and Ph.D. in history from U.C. Berkeley.

Latest From Author
Essay Future of Democracy
Who Controls The Past Controls The Future
Even as the academic discipline of history is in crisis, public concern about historical memory has reached a fever pitch. 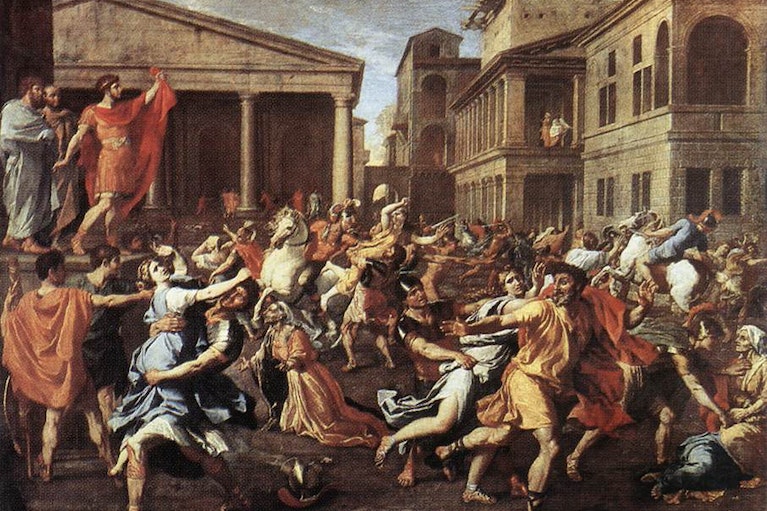 Essay Future of Democracy
Governing In The Planetary Age
To overcome the twin crises of legitimacy and effectiveness created by planetary challenges, nation-states must delegate governance responsibilities up to planetary ins... 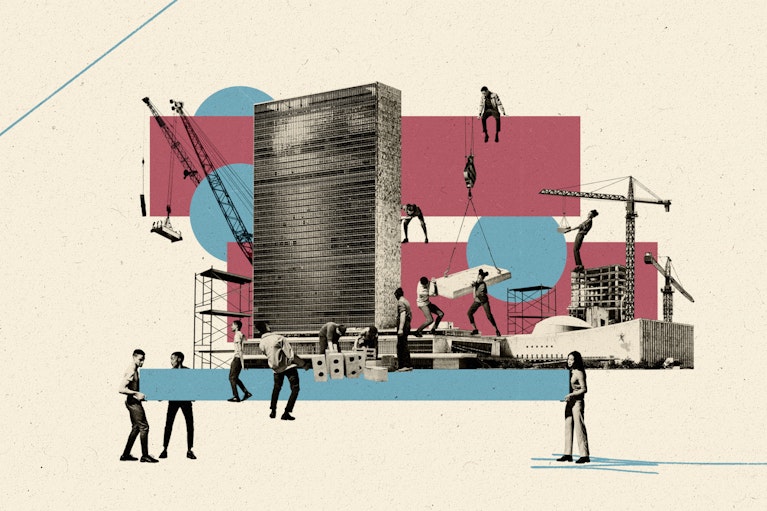 Essay Future of Democracy
The Long Shadow Of The Future
The COVID-19 pandemic has revealed how valuable it is for governments to have operational expertise, plan for the long-term and socializ... Essay Climate Crisis
Beware The Rise Of Far-Right Environmentalism
Our climate crisis may provide a powerful new set of justifications for the far right's agenda. Essay Technology & the Human
The Silent Microbiome Crisis
Microbes are us. Let's not ignore this crisis any longer.