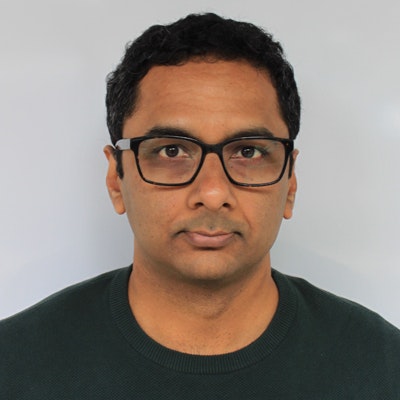 Venkatesh Rao is best known as the founder and editor of the influential longform blog, Ribbonfarm, where he has been publishing both his own work, and that of several other influential contemporary essayists, for over a decade. Several of his essays, such as The Gervais Principle, and The Premium Mediocre Life of Maya Millennial, are widely regarded as cult Internet classics. His first book, Tempo (2011) was a study of the interplay between time and decision-making. During his Berggruen fellowship year, he plans to study the changing relationship between time perception and the human condition, with particular focus on the hypothesis that a century-old culture based on universally shared objective clock time is giving way to a condition of multitemporality — a human condition based on a fragmented landscape of subjective time cultures. Venkatesh received his PhD in systems and control theory from the University of Michigan in 2003, and has been working as an independent researcher, writer, and management consultant since 2011.

Latest From Author
Essay Digital Society
The Internet Of Beefs
The culture war has turned into an endemic condition of online honor-based conflict. Essay Philosophy & Culture
Pandemic Time:
A Distributed Doomsday Clock
The distorted experience of time through the COVID-19 pandemic reveals it to be an atemporal liminal passage between two great historic ...