Beware Of A Return To The Status Quo Ante

Solving the Trump problem creates the next challenge. 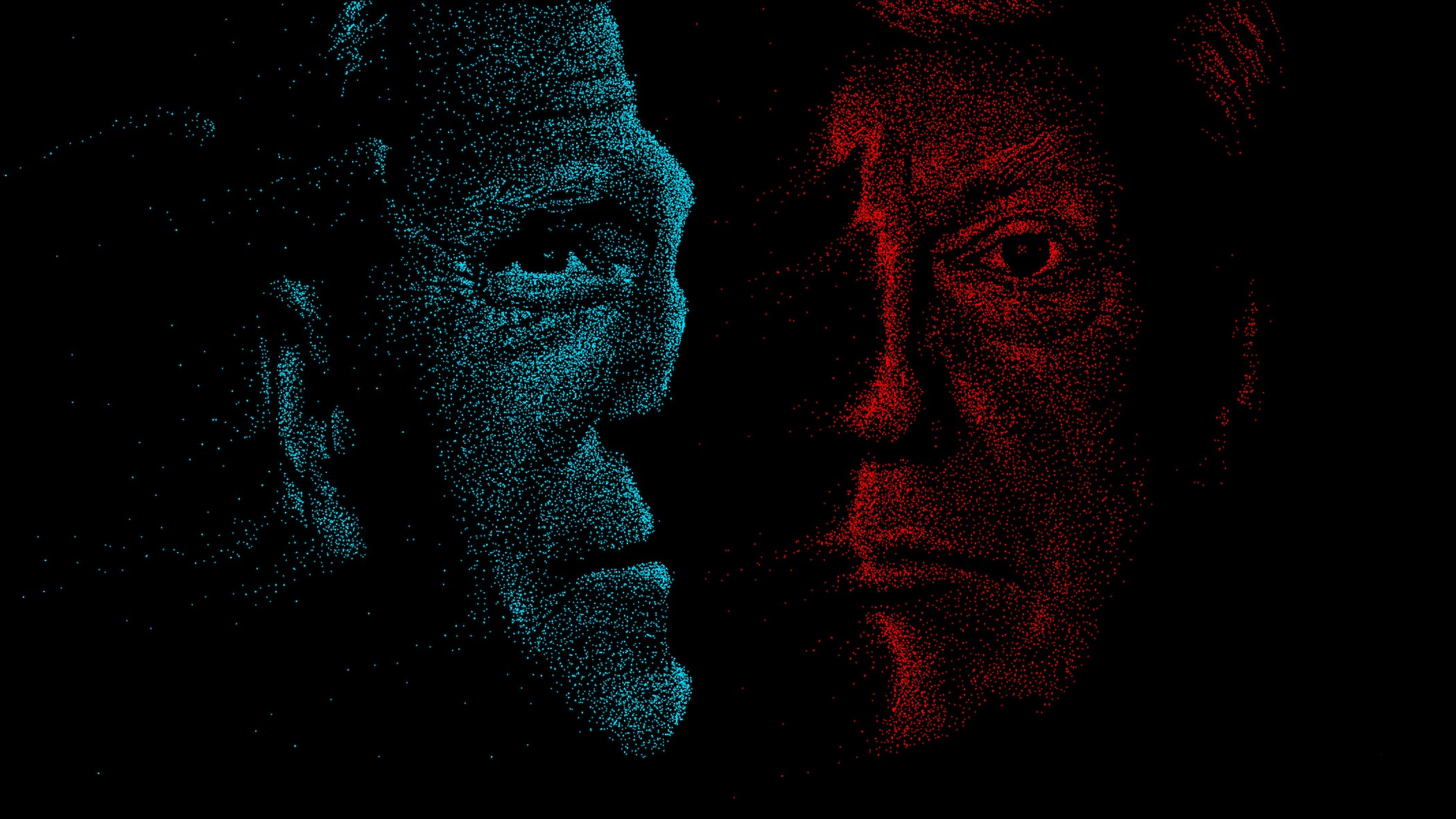 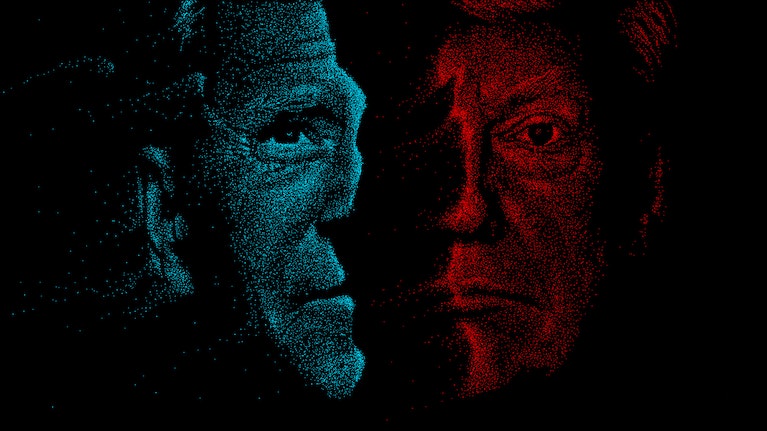 We are all holding our breath, waiting to let out a giant sigh of relief if Donald Trump loses at the polls in the coming days. When the darkest forces of the body politic finally go into retreat, it will feel as if the smothering pall that blotted out any hopeful horizon has lifted. We should beware, however, of comfortably returning to the status quo ante that gave rise to the anti-establishment populist revolt across the West in the first place.

Let’s not forget that Trump and his populist comrades are a symptom, not a cause, of the decay of democratic institutions that, captured by the organized special interests of an insider establishment, failed to address the dislocations of globalization and the disruptions of rapid technological change. Those challenges remain unresolved. Indeed, they have only intensified since populist sentiment has transmuted the revolt against a moribund political class into a revolt against governance itself.

Above all, what has not disappeared is the quest for a sense of belonging that accords dignity to otherwise liquidized identities in a world in which individuals and communities alike feel that they are drowning in the swell of seemingly anonymous forces beyond their control.

Will the return of a bruised establishment, albeit chastened by defeat that cracked open the door to previously disenfranchised constituencies, cope with these challenges any better than the populist upstarts?

Halting the damage, of course, is not nothing. Just as Trump’s electoral victory in the core precinct of the liberal world order bolstered anti-establishment forces everywhere, so too his defeat will deflate those political fortunes that rode the wave. In Noema this week, Ivan Krastev observes, “It is clear that Trump’s defeat will not mean the end of the populist moment in Europe, but it will signal the populists’ retreat. It also signals the end of populists’ fascination with America.” Yet, therein also lies the next danger. “At the moment when Trump is defeated,” he writes from Sofia, Bulgaria, “European populists will be ready, more than ever before, to look for allies and sponsors outside of the West.”

Krastev also insightfully notes that while “loud and angry” populism was driven by an amorphous anxiety about the future of a world in flux, the COVID pandemic concentrated the gut instinct on a concrete, tangible fear. “Populists have been able to skillfully exploit the anger of the anxious, but it was non-populists that benefited from the newly born seriousness of the fearful that was triggered by the pandemic.”

Yet, as Brett Fujioka writes in Noema, beneath the immediate fear, a state of deep anxiety endures. It is most manifest in the toxic internet culture — fueled by “real-life precarity” — which corrodes the public discourse.

He focuses on the Japanese “otaku” who, alone in their rooms with their devices, seek a virtual connection with a diaspora of alienated others, lashing out with nationalist and xenophobic hatred at anyone who is not them. In the case of Japan, their animus is aimed at a once-communal society bound by the “second family” of lifelong professional employment that has fragmented and left them behind without friends, colleagues or prospects. The sociologist Akihiro Kitada casts this paradoxical combination of alienation that demonizes others and virtual solidarity of the like-minded as “cynical romanticism.”

This observation brings to mind something the German philosopher Peter Sloterdijk has said in Noema before. “Humans do not necessarily belong to a territorialized nation (a ‘home’). This was exemplified by the Judaism of the diaspora era — but they need at all times and in all places a suitable home in which to anchor themselves existentially.”

The idea of the human as a residential being, Sloterdijk continues, “corresponds to the concept of ‘connected isolations’ developed some decades ago by the American architectural firm Morphosis. … The phrase points to the modern challenge of creating a balance between isolation (literally: island formation) and connectivity (context formation).” The “new tribalism,” he argues, “is a virtually inevitable reaction to the progressive individualization of modernity. It tries to generate synthetic social bonds where the natural ones have been broken. Only future historical experience can show whether such bonds can be produced without regressive fictions.”

The point of these apparently meandering reflections is that there is a profound connection between the rise of populist sentiment and toxic internet culture, the lost anchor of a sense of belonging and the dysfunction of democracy that the coming election will not in any way resolve. That the regressive fiction of populism is failing as the first responder to deep-set anxiety doesn’t erase the condition that propelled its rise.

Elections only register shifting political winds. As vital as halting the damage may be, in and of itself it doesn’t move the needle forward. Dissolving the populist problem at the ballot box only reveals the next challenge.

Reestablishing a common sense of belonging and ownership of the future is the precondition for “taking back control,” for salving that anxiety that so saps trust in the institutions of self-government, and for closing the “dignity deficit” of recognition, which signifies that the average person matters.

There is no one silver bullet or magic vaccine, no less one election, that will repair overnight all that structurally ails societies in the midst of fluid transition.

But one place to start, as Nicolas Berggruen and I have written in “Renovating Democracy: Governance in the Age of Globalization and Digital Capitalism,” is to look beyond periodic elections to a more inclusive politics that engages the broader civil society in governance on an ongoing basis through new deliberative institutions that complement representative government — participation without populism. Democratic deliberation, after all, is the only platform that open societies have to make collective choices about their future.

Another place to start is by addressing inequality in a new way by protecting workers instead of jobs in an ever-shifting innovation economy, while sharing the vast wealth being created by digital capitalism through fostering an ownership share by all in the “robots” that are displacing gainful employment.

Opening up democratic institutions so voices other than organized special interests can be heard and heeded while providing a literal ownership stake in the future can go a good distance in “redistributing esteem,” the term philosopher Michael Sandel uses to convey a restored sense of dignity for all members of society. That is because everyone can then see there is an honored place for them in the system, a context for belonging and thus a metaphoric residence in an uncertain world. In the end as well, what will ultimately tame toxic internet culture is this detoxification of the social conditions of which it is an expression.

Those who rightly believe that Trumpism and its fellow travelers are destroying the possibility of a civil society should not be consoled by a victory at the polls. Simply returning “our” partisans to the halls of power will only reproduce the problem. Neither a turn toward autocracy nor lame attachment to forms of democratic government and wealth distribution that have become dysfunctional will answer the question of how to govern open societies in the 21st century. That requires a clean slate for building a different future, not a relapse to what was already broken before populism made it worse.