Is polarization a passage to reconciliation? 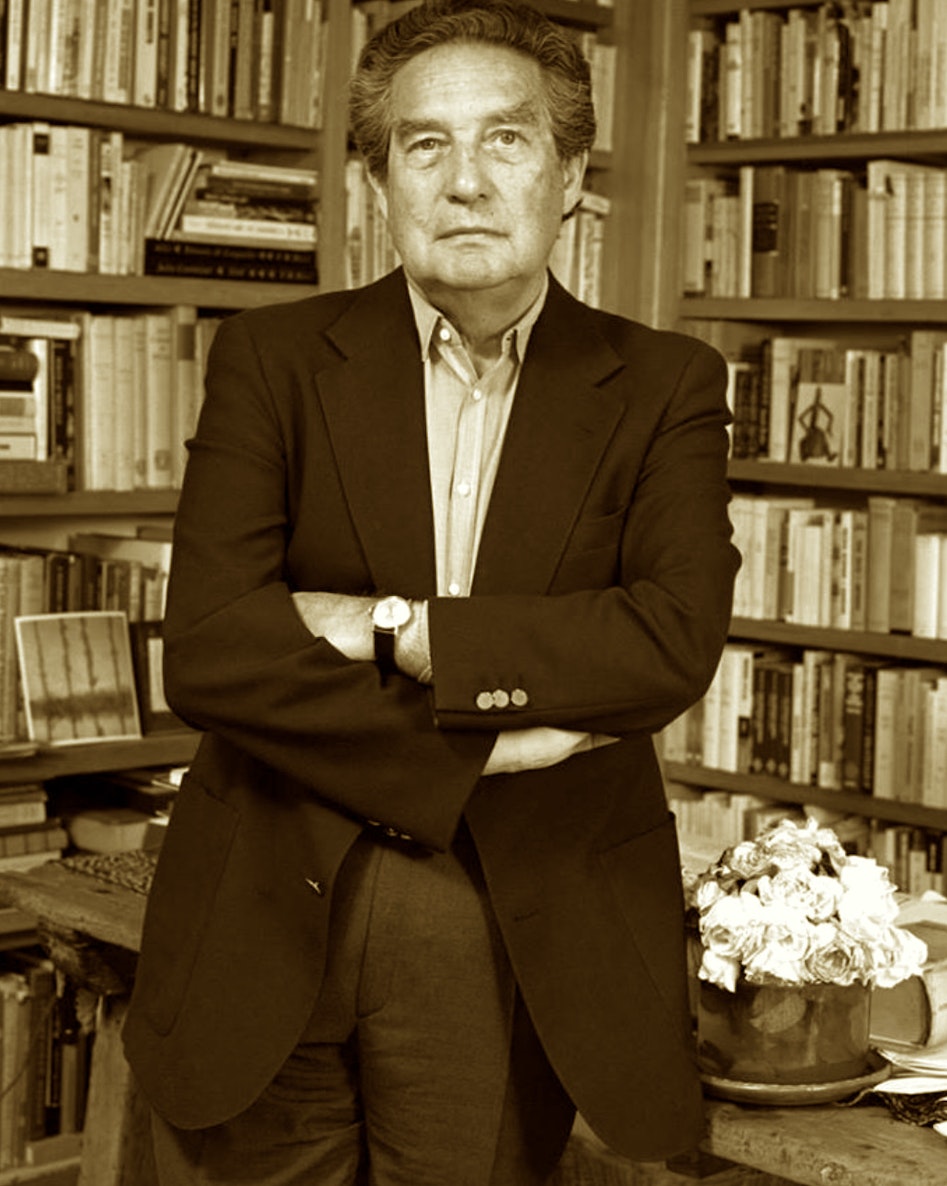 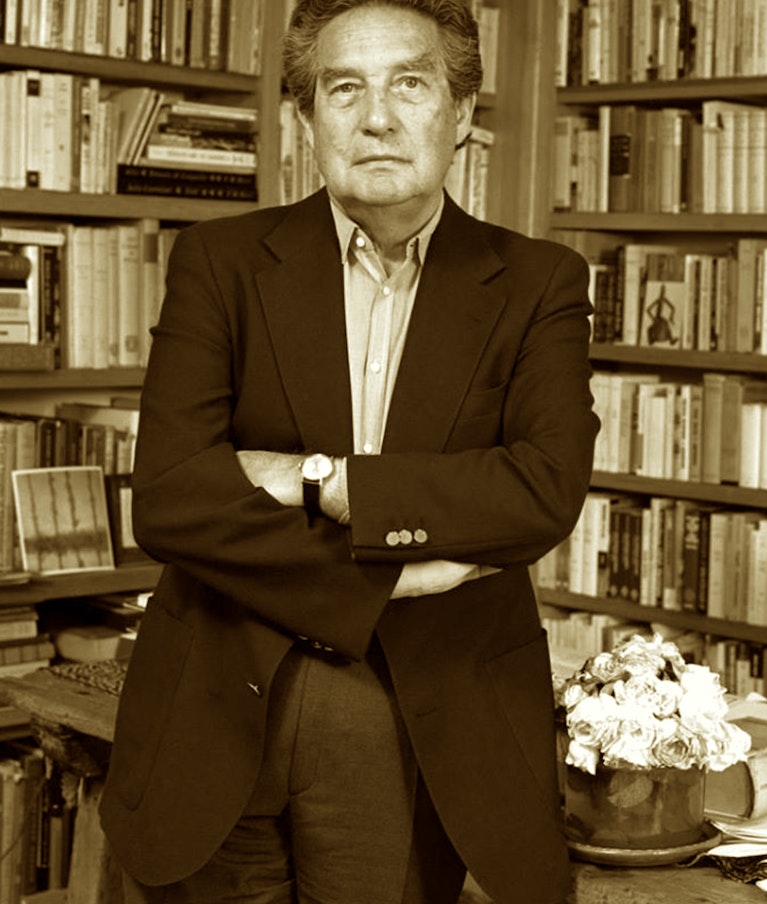 MEXICO CITY — Just like the United States or France or almost any other democracy these days, Mexico is mired in cultural and political polarization. People who live side by side somehow see the world completely differently. Amid the swirling passions that so fortify the division of societies, it is hard to imagine how the breach of commonality can ever be mended.

In Mexico’s case, those who were once left behind embrace the personalist rule of a messianic strongman, President Andrés Manuel López Obrador, colloquially known as AMLO, who promises delivery from the ills of poverty and exclusion. Others fear he is fatally eroding the integrity of Mexico’s fledgling institutions, such as an independent judiciary and autonomous election authorities, which check power and guard against the suicide of republics. Still others have fallen altogether indifferent because they have already lost trust in the fairness and impartiality of the institutions of self-government that would offer them some agency to determine their fate.

Last weekend, 90% of those who voted in an unprecedented “revocation of mandate” referendum, bizarrely called and promoted by the president himself still in the middle of his six-year term, chose to endorse his continued rule. But only 18% of eligible voters turned up at the polls, paradoxically affirming no confidence in the system through a vote AMLO technically won.

While pondering this plague of polarization spreading across the West, I passed by the 1950’s modernist high-rise along the Paseo de la Reforma in the heart of Mexico City where Octavio Paz, a Nobel laureate for literature, once lived. Back in the early 1990s, I went to meet him there several times. I recall one discussion then on pluralism that seems relevant today.

To get to his apartment just across from the Angel of Independence, you had to climb a couple of flights of crumbling concrete stairs. You entered through a low door to be welcomed by a statue of the Hindu god Shiva in an alcove, then passed through the living room strewn with colorful Turkish cushions to an outdoor terrace with a long rustic table and on to Paz’s study overflowing with books from floor to ceiling, including original signed volumes by his friend Albert Camus. In the late afternoon when the rains reliably came, he would pour a scotch for both of us and let flow what wisdom emerged from the poet’s intuition.

To compress a long and nuanced conversation, Paz argued with his usual erudite scope that the critical spirit of universal reason — the hallmark of modernism — had undermined faith in a unitary truth and led to the acceptance of plural truths and other ways of seeing, recognizing and opening up the possibility of assimilating diverse influences into Western culture.

Modernism’s other organizing principle was the idea of “Progress,” the search for something different or better in the times ahead, which always meant breaking from the continuity of past traditions that narrowly anchored the life of societies in a common narrative.

Yet, as modernism matured, its illusions became manifest. The weighty traces of the past continued to stir an impossible appeal of return while faith in the utopian schemes of Progress, such as redemption on this Earth through the Marxism of Paz’s youth or Francis Fukuyama’s “end of history” in liberal democracy, were shattered.

For Paz, “temporal succession no longer rules our imagination, which has retreated from the future to the present.” History with a capital “H” as an inexorable linear path forward had demolished its own clock even as the abandoned past could never be recovered. “We live instead,” as Paz saw it, “in the conjunction of times and spaces, of synchronicity and confluence” where the expansive diversity of traditions and truths absorbed along the way meet.

To the extent Paz’s reading of the evolution of the modern world is correct, particularly now in the wake of globalization that brought plural presences from afar face to face, it is not surprising that societies today are so riven. All the collisions of confluence are crammed into the present with no past to hold on to or future to believe in.

This indeterminate present is where we all now dwell, suspended in a kind of purgatory between the no longer and the not yet. Are we condemned to linger forever either in a state of endless conflict or lame acquiescence to a relativism in which all values to which we are exposed must be regarded equally, Paz asked?

Just as he believed poetry’s core impulse is to reconcile the particular and the universal, so too the Mexican poet said, “We need to discover the unifying thread amid our extraordinary diversity” while “resisting modern relativism and deconstruction into nothingness and moral indifference.” As Paz put it, “reason must be our guide in this resistance. Not the absolute, totalizing reason of Plato, but the limited reason of Immanuel Kant, reason that is able to criticize itself.”

What Paz meant by “absolute, totalizing reason” is the insistence on claims to the purity of identity and hardened conceptions of reality that imprison the universal in the particular. He understood that modernity maintains a superstitious faith in change that is no more an unalloyed good than a romanticized traditional order. All we know is that the pursuit of pure states of being — whether of ideal pasts, utopian futures, superior races or true religions — is in the end totalitarian and in conflict with the diverse disposition of human nature. For Paz, self-critical reason distances individuals and tribes alike from their silos of identity and bubbles of belief, enabling recognition of themselves in others. In this way, the person “reconquers his original being, prior to his fall or plunge into the world, prior to the split between himself and the other, unveiling the mask of difference.”

What Paz called “breach and convergence” is a hopeful cultural dialectic in which polarized clashes are a passage through which the sharp edges of the contraries that constitute diversity are ground down through the mooted juxtaposition of difference, revealing the softened connective tissue of a common human condition.

These philosophical, even mystical, ruminations might seem a long way from a helpful practical response to the antinomies and animosities that roil our societies today. But the poet’s insight into how diversity can be reconciled in the contentious present provides a vision to hang on to when neither the past nor the future any longer offer an alternative.