To peer into China’s near future, America need only remember its recent past. 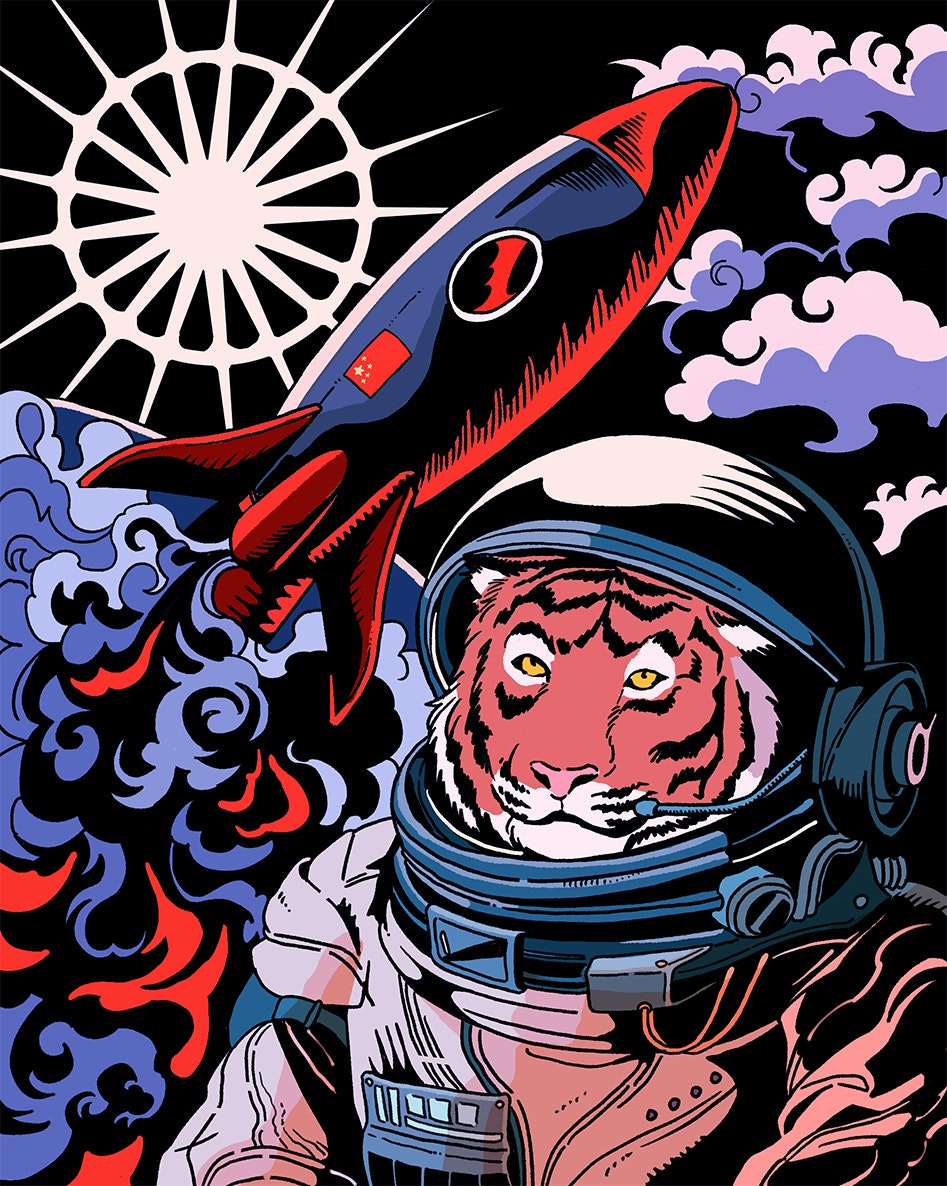 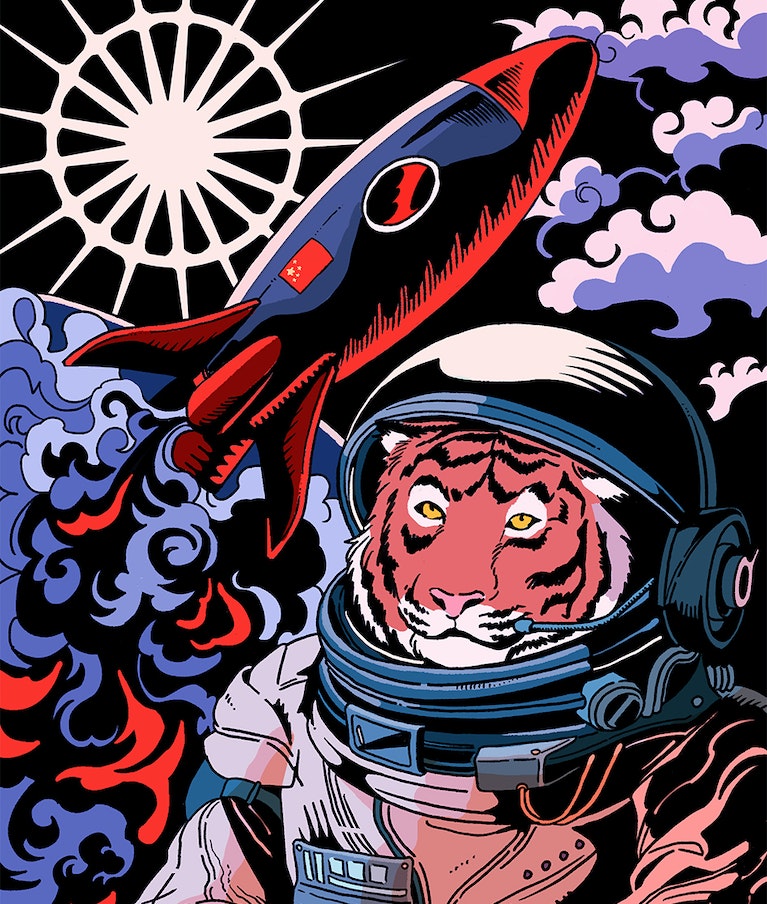 China contains so many worlds within that whatever is said about it — the good, the bad and the ugly — carries a measure of truth.

In a conversation at the Great Hall of the People in Beijing in 2013, President Xi Jinping invoked a classical allegory to make the point that China is so old, so huge and so multidimensional that it is no easy task to grasp it all in any comprehensive way. “There is a famous poem about Lushan Mountain that says when you view it from different directions you get a different impression,” he reflected. “And maybe my own perspective has limitations. As the poem says, you won’t have the whole picture of the mountain when you yourself are on it.”

From the angle of Xi’s view, as he said back then, China “has never been closer to realizing its dream of rejuvenation” after the long climb back from the humiliation of the Opium Wars and colonial domination during the 19th and early 20th centuries. The China he sees today is confidently leaning into the future, scaling new heights and reaching, literally, for the sky through space programs that embody the ambitions of a nation on the upswing.

Traveling around China looking for how rejuvenation might be manifested in the inspirations and aspirations of those living on the mountain of the Middle Kingdom, Jacob Dreyer writes in Noema that he indeed found a deep and widespread sense of “cultural optimism” — an observation largely missing from the Western gaze these days that mostly views China through a glass darkly. As much as Xi’s crackdown on free expression, cultural genocide of the Uighurs, suppression of democracy in Hong Kong and threats to invade Taiwan rightly deserve our condemnation, they are not at all the whole, or perhaps even the defining, picture of China today.

“As China becomes a mass middle-class society … a diffuse sense of optimism permeates the country, one of entrepreneurial spirit, of new frontiers, of the liberating possibilities of science and technology, of the pursuit of quiet, conformist prosperity,” Dreyer writes after visiting the new astronomy museum in Shanghai that is so popular that tickets needed to be reserved weeks in advance. “In many ways, China’s society resembles America’s in the early 1960s, with nationalist sentiment driven by a broad middle-class prosperity that keeps rising and rising.”

The same thought occurred to me a few years back when 60 million Chinese middle-school students avidly tuned in to state television to watch a physics lesson from astronauts on the Tiangong-1 space module orbiting the planet. I was reminded of the pride and excitement I and the rest of my then-young generation felt in 1962 when JFK declared America would reach for the moon — not because it was easy, he said, but because it was hard, “a goal that will serve to organize and measure the best of our energies and skills.”

We felt then that the horizon ahead was ours. Even though I lived in the segregated south in those days, just as the civil rights movement was shifting into gear, my sense that America was on the launching pad to the future was undiminished. I imagine a similar frame of mind exists among many young Chinese today despite being well aware of the not-insignificant flaws of their society.

In his travels, Dreyer visited the “Five-hundred-meter Aperture Spherical Telescope,” or FAST, in remote Guizhou province. Though he makes a point that it is surrounded by impoverished countryside, the largest radio telescope in the world is the pride and joy of forward-looking Chinese as a symbol of superior scientific prowess. (The same observation, by the way, would also fit America’s main nuclear weapons lab “company town” in Los Alamos, New Mexico, which remains an island of privilege among the poorest Indian counties in that state.)

Dreyer also toured Xi’an, a science-focused city with streets named after China’s various spacecraft, and the tourist island of Hainan, which hosts the Wenchang Space Launch Site — China’s answer to Cape Canaveral. In Xi’an too, he felt “a strong sense of the audacity of the human desire to explore outer space” as part and parcel of China’s rejuvenated momentum.

Scientists and entrepreneurs Dreyer met who once looked to the U.S. to reach their dreams now look home to abundant opportunities created by the kind of massive government investment in education, technology and basic science that once drove America to the pinnacle of progress.

As the science-fiction writer Chen Qiufan told Dreyer, “the space program and China’s explosion of scientific research have been taken as one of the most representative symbols of China’s uprising. By decades of promoting “科学技术是第一生产力” [a government slogan that means ‘science and technology is the first productive force’], the idea has taken root deep in people’s minds. And it’s something that can be quantifiably compared with U.S. and other developed countries. … People feel patriotic since that is something only Americans could do — launch rockets and spacecraft, build up a space station, land on the moon or even Mars.”

In taking a broad and clear-eyed view of Xi’s metaphorical mountain, Dreyer’s accounts suggest that China today possesses an inner civilizational confidence that America increasingly lacks and thus fails to see. To peer into China’s near future, America need only remember its recent past.