From Globalization To A Planetary Mindset

Globalization as we have known it is over. Kaput. As John Gray summarily puts it in his contribution to Noema, “forget it.” For the British philosopher, we are returning to the pluralism that existed before the post-Cold War neoliberal expansion and even the recent centuries of Western hegemony. This is the fragmentation that Chinese thinker Yuk Hui also talks about in Noema. For him, that means any new order will arise at multiple starting points, or bifurcations, that depart from the course we were on.

There will be many possible permutations, from Cold War and economic decoupling between the two great powers, protectionist trade policies and immigration curbs. We will see a patchwork of industrial policies aimed at strengthening national resilience instead of global integration. So-called “robust” supply chains that are partly global and partly domestic to build in redundancy as a hedge against political or natural disruptions are already appearing. While the populist revolt dealt the death blow to globalization, alternative political dispositions waiting in the wings have also so far shown little interest in resuscitating it.

What remains, and is irreducible, is the planetary. Obviously, the global ecosystem, including climate and pandemics that cross borders, qualify as planetary. The challenges here are recognized as common and convergent for all.

Thus, reconciling the centrifugal pull of ingathering with the centripetal imperative of planetary cooperation is the so-called “primary contradiction” going forward.

This contradiction will play out across a global communications web that has spun a synchronized planetary consciousness in which all are aware of what everyone else is doing, or not doing, in more or less real time. Inexorably, a kind of global mind, or “noosphere” as Teilhard de Chardin envisioned it, is emerging. But it is today as much a terrain of contestation rooted in divergent political and cultural tempers, including an ever more differentiating splinternet, as a space of common ground.

The “noopolitik” of the coming era could not be more different than the realpolitik of the last century. Rather than solid nation-states in which elites calculate balances of power, noopolitik is a transparent endeavor open to all manner of connected players in a now gaseous global realm in which nations are attempting to reclaim sovereignty even as the solidity they once assumed diminishes with every passing day.

The ultimate project of a planetary approach, therefore, is to forge a shared narrative for the noosphere. This doesn’t imply some one-size-fits-all Leviathan-like order that sets solutions to whatever ails the world, but a prevalent normative awareness that a cooperative approach is the only way to make irreducible interdependence work for each of us instead of against all of us.

That shared consciousness, or “noorative,” will only take hold in the first instance if its foundation rests not on wooly abstractions but on the existential imperative of cooperation in such clear and present realities as climate and pandemics. In effect, this noorative would combine the Chinese strategist Zheng Bijian’s idea of “building on a convergence of interests to establish a community of interests” with the German philosopher Peter Sloterdijk’s notion of “planetary co-immunism,” as he explains in an interview with Noema.

This new order of cooperation, and the evolved consciousness that arises out of its concrete actions, can only be built one brick at a time through new planetary platforms. A “partnership of rivals” among nation-states and the “civilization-states” that are in conflict in some realms, but nonetheless have cross interests in others, is one such way. It can also be built through “networks of the willing” among both civil society and states so disposed. In other words, alternative, parallel practices and institutions will have to be built on another foundation than a U.N.-style “trade union for nations-states” in order to ultimately go beyond the lessening but still weighty pull of their inertia.

One example of this approach was embodied in the Berggruen Institute’s 21st Century Council presentation to former Mexican President Felipe Calderón when he hosted the G20 in 2012 — the first time that supranational body tackled climate change. We proposed that while G20 summitry could set broad goals, it lacked the legitimacy to implement them across different jurisdictions. To that end we recommended that “a web of national and subnational networks should be fostered to provide global public goods, such as low-carbon growth, from below through ‘coalitions of the willing’ working together to build up a threshold of global change.”

Only once the trust- and legitimacy-building experience of new platforms that address climate and pandemics gain traction can that cooperative spirit meaningfully address other imminent planetary challenges — bioengineering, AI and the creation of inorganic life.

The time has arrived to stop regretting the lost illusions of globalization and start thinking of how to construct a new order grounded in the undeniable realities of interdependence. 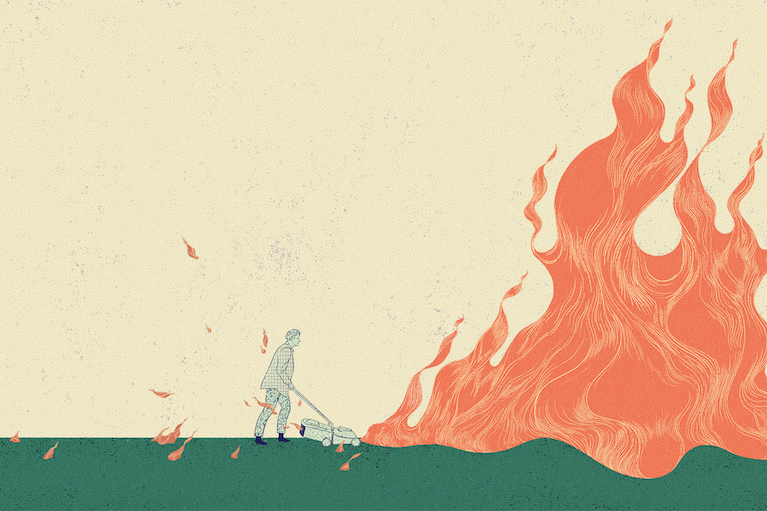 Essay Climate Crisis
What To Do About Climate Change? Everything You Can
Thor Hanson 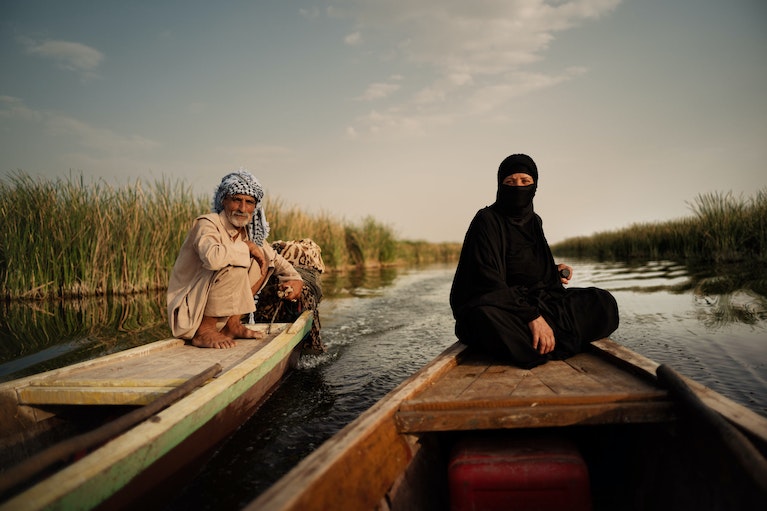 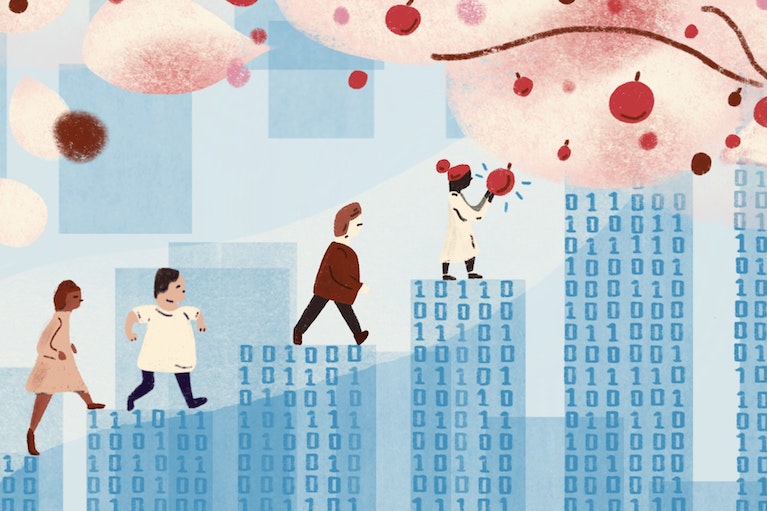