It’s not about ownership, but control. 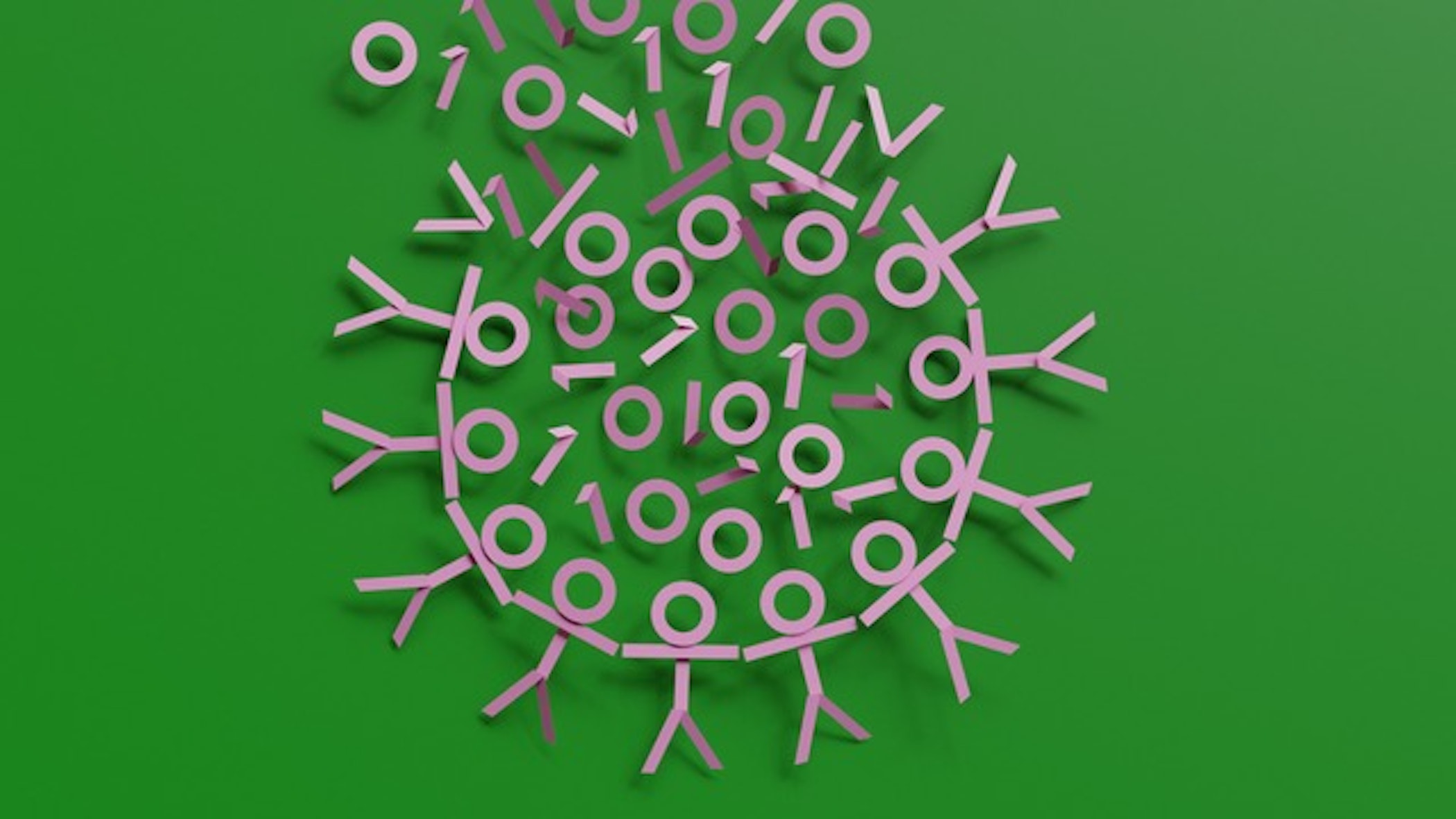 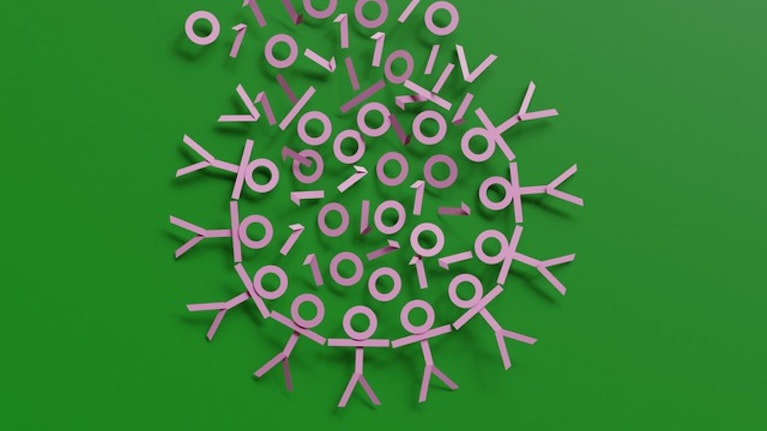 The Nobel Prize-winning physicist Ilya Prigogine was fond of saying that the future is not so much determined by what we do in the present as our image of the future determines what we do today.

Matt Prewitt, president of the RadicalxChange Foundation and an author of the Data Freedom Act, has followed this adage in his examination of the data economy, imaginatively looking ahead to what could be in order to trace a path forward to realize that vision.

As he writes in Noema, since the core value added in the data economy comes not from individual profiles, but from discovering collective patterns of behavior from big data, the means of controlling the use of that data must similarly be collective through what he calls “data coalitions.” He then paints a compelling picture of what a future might look like in which data is governed by those of us who generate it instead of the Big Tech monopolies that exploit it at our expense.

To make his point, Prewitt outlines how a data point is different from individual creation. “Twenty-first-century data cannot be understood in the individualistic terms of the 18th century,” he writes. “Followers of John Locke and Immanuel Kant unsurprisingly restricted their protection of information to the artisanal-scale works of the ‘geniuses and great men’ who they parochially saw as the drivers of history. But the vast data that drives history today is not like that. Instead, it always both pertains to and originates from indefinite numbers of people, and it gains its value through aggregation. ‘My’ data is valuable not because it is some masterpiece of self-expression, but because it contains deep, predictive insights about people I associate with. Thus, whenever one person discloses or withholds it, countless others are affected in ways we cannot simply ignore.”

Looking back from his imagined future to today, Prewitt sees that the “most earnest advocates for a better data economy remained stuck in a defunct, 18th-century proprietarian mindset, hoping to grant us ‘sovereignty’ over our individual information. But in the context of 21st-century data, this made no sense. It was like imagining thousands of people owning different threads in the same blanket.”

He goes on to spell out the implications of this collective nature of information. “That is why data cannot be owned, but must be governed. Data must be the subject of shared democratic decisions rather than individual, unilateral ones. This presents particular challenges for liberal legal orders that have typically centered on individual rights.”

Prewitt notes a critical distinction that has emerged in the historical evolution of information technologies. “Printing presses enabled capital owners to appropriate certain texts assembled (in theory) by solitary writers. But big data and artificial intelligence enabled capital owners to appropriate all the information that everyone assembled collectively. This is why we need data coalitions instead of new individual rights.”

The idea of data coalitions Prewitt promotes is akin to unions that assemble workers into one unit more powerful than each alone that can bargain with their employers over rules such as working hours and conditions that limit or protect how their labor is utilized. Just as mass industrialization led to a new legal structure that protected collective bargaining, so too a different set of legal rights and protections will emerge for the data economy in which “the creators of valuable information protect themselves from the well-capitalized parties positioned to appropriate it.”

Those still in the grip of a lingering past may view Prewitt’s vision as radical pie in the sky. But to the extent that vision is aligned with the internal logic of the data economy, it will inexorably come to pass, not without resistance, sooner or later. 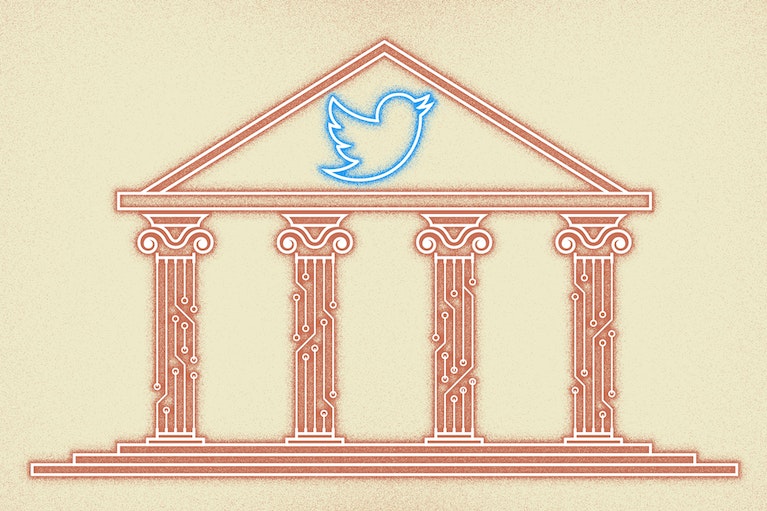