Government Is Back In America

But only performance can dispel ideological distrust. 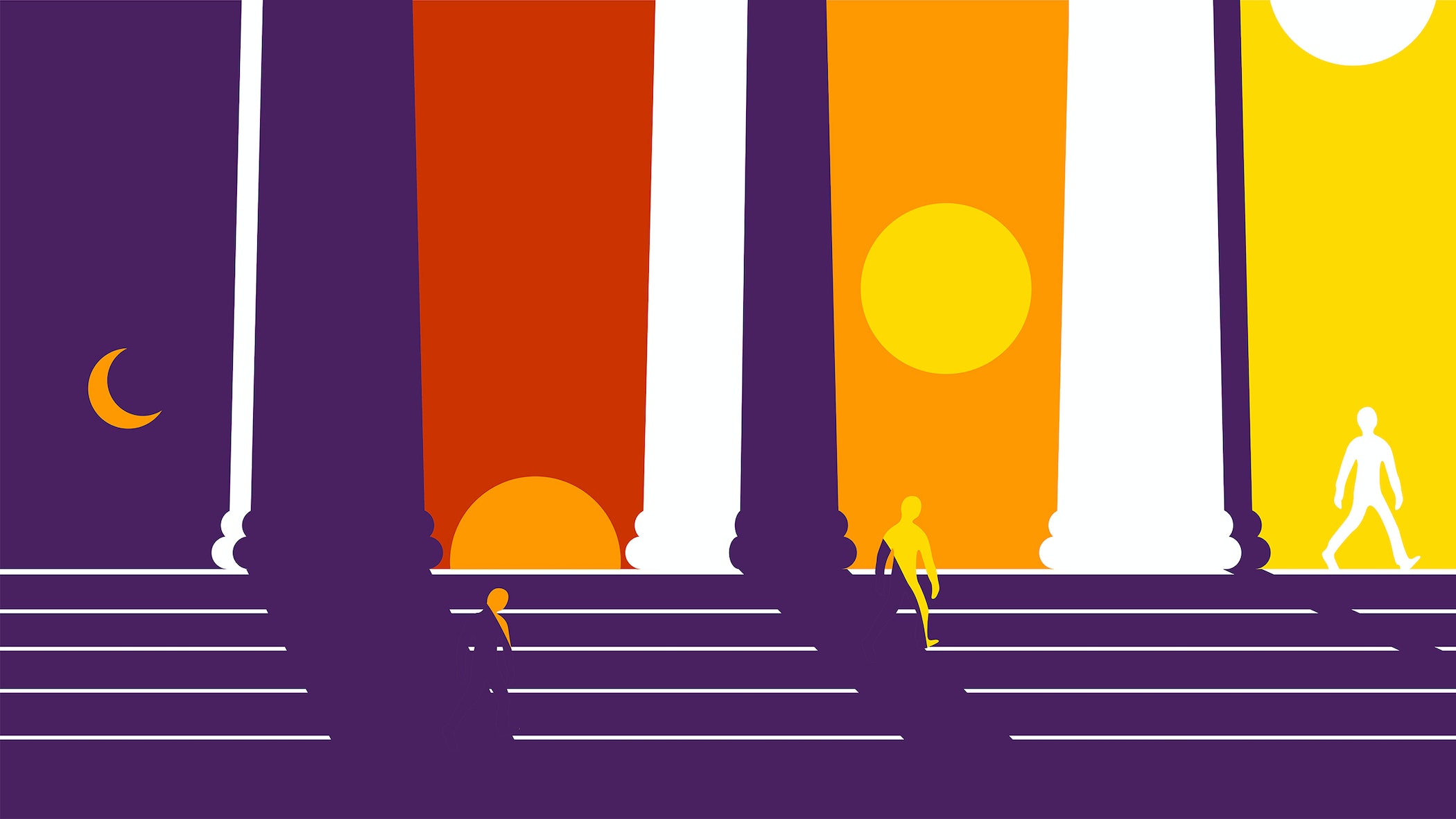 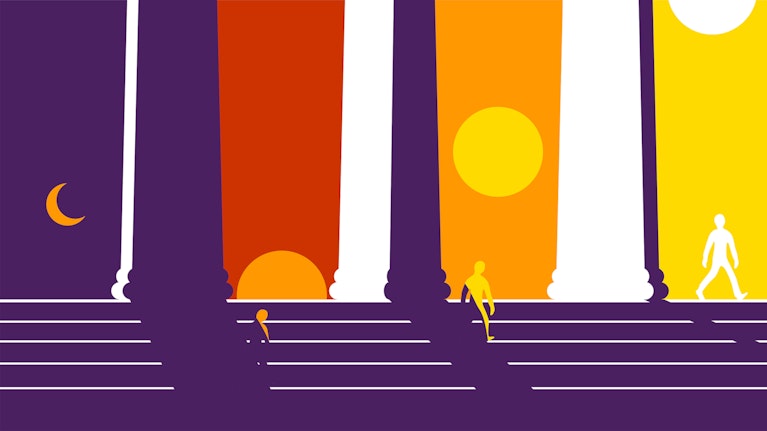 “Reports of the death of American power are greatly exaggerated. The U.S. still has an outsized capacity to use its fiscal state to solve big problems,” Yakov Feygin writes in Noema. “The U.S. has more state capacity than we imagined at the start of the pandemic — it is simply that some of the muscles of the state have not been exercised, while others have not been put to use.”

Without doubt, President Joe Biden is flexing those fiscal muscles to an extent not seen since FDR’s New Deal, the mobilization for World War II and Eisenhower’s postwar investment in all manner of infrastructure from the interstate highway system to the first American satellites. In short, government is back big time as the solution, not the problem.

The Biden administration may have boldly set out the trajectory of where it wants to go, but whether it gets there depends on clearing two high hurdles that stand in its path.

One concerns the toxic political culture that blocks reaching a governing consensus in a deeply divided body politic and within the halls of the U.S. Congress. In a speech to Congress last month, Biden pledged to prove to China’s President Xi Jinping and other autocrats around the world, who can move quickly and fix things, that they are wrong to think that it takes democracies “too long to get consensus.”

No sooner had those words been spoken in the august chambers of deliberation than the Senate Minority Leader Mitch McConnell made his own pledge; “100% of my focus is on stopping this new administration.”

Then, on the House side, the third highest-ranking Republican, Liz Cheney, was ousted from her leadership role because she refused to abide by the delusive fiction that the election was stolen from Donald Trump. At the grassroots level, the rump Trump partisans are already shifting their ire against what they consider government overreach from masks to meat, claiming Biden’s green policies will mean no hamburgers on the Fourth of July. Such antics are unlikely to convince Xi, or anyone else, of the capacity of the world’s leading democracy to get its act together.

The other concern is whether the operational capacity of government has so atrophied in the recent decades of neglect and disuse that it can no longer perform. For sure, the COVID vaccine rollout has so far been successful, with nearly 60% of American adults having at least one dose. Despite still-lingering resistance among significant constituencies, that bodes well for the future. However, as we move from jabs to jobs and inoculations to infrastructure with trillions in federal aid, the question of performance remains open. To take but one example, California’s crippled effort to build the only high-speed rail line in the U.S. has barely moved forward, except for ballooning cost overruns, in the quarter-century since construction began. Over the past 15 years, by contrast, China built more than 23,000 miles of bullet-train networks.

Comparing America’s system to China’s, like apples to oranges, may not yield all that many insights. It is more instructive, perhaps, to look at how another democracy rooted in the same frontier, individualist culture as the U.S. has fared during the pandemic — and thus, by example, suggest how Americans might escape the ongoing polarization that threatens to undermine Biden’s recovery efforts and hinder administrative performance.

In Noema this week, Nicolas Berggruen does just that, reflecting on how Australia has so effectively coped with the COVID pandemic, suffering only 910 deaths while maintaining economic momentum and opening up well ahead of the rest of the West.

“These were all largely possible,” writes Berggruen, “because Australia seems to possess what America lacks: the trust of citizens in their government, particularly at the local level.” In fact, Australians’ trust in their government has actually increased during the pandemic. In a July 2020 poll, a whopping 80% said they trusted the authorities.

He goes on: “The kind of ‘Live free or die’ distrust of authority, polarized politicization of the pandemic and widespread resistance to sensible public health mandates that appeared in the U.S. never materialized in Australia. Despite priding themselves on their carefree, rebellious nature, in truth Australians by and large are far more tractable than Americans. A culture of compliance exists there that is absent in the U.S.”

Berggruen cites one Australian columnist who convincingly captured the national character down under: “Our whole history is one of reliance on the state, heightened regulation and mass compliance. So, we were the first nation to make seatbelts compulsory in cars. We’re one of extremely few to make bicycle helmets compulsory. We were early adopters of mandatory breath tests for motorists. We have extensive prohibitions on smoking in public places, including vast outdoor ones. … We’re the only English-speaking country to make voting compulsory. … I’d venture that every one of these measures, from compulsory voting to bicycle helmets, is wildly popular here. In general, we’d argue they’re common sense and regard critics of them as unreasonably ideological.”

This last point is the key one for Berggruen. He concludes: “The concept of individual freedom will always remain diametrically opposed to the ideal of the greater good embodied in active government if frozen into rigid ideological dogma. Government is not always the problem, nor is it always the solution. Similarly, individual freedom is not always the be-all and end-all, especially in a pandemic caused by respiratory contagion when one’s right to breathe freely entails illness and death for others.

“Such a conundrum cannot be forever resolved by settling on abstract principles. But, as Australia has shown, principles must be pragmatically calibrated within the context of actual circumstances.”

To earn public allegiance once again, the big government Biden has sought to resurrect must perform, especially for all those who feel left behind and continue to fuel partisan rancor. Only effective performance can dispel the “unreasonably ideological” distrust that has taken root. Biden’s big bet on America rests entirely on that outcome.