Huge crowds filled the streets of Hong Kong for the fifth day of mass protests, sparked by Beijing’s decision to pre-screen candidates in the semi-autonomous territory’s forthcoming leadership election.

Hong Kong’s current chief executive, Leung Chun-ying, attended China’s National Day celebrations on Tuesday and was heckled by protesters, who are calling for the pro-Beijing leader to resign. Student protesters were barred from the official flag-raising ceremony in Hong Kong but gathered outside to jeer the nationalist display.

“Communists don’t talk sense… We can keep sleeping on the ground every day for a month, and they just don’t care,” Kenneth Wong, an occupational therapist protesting outside the National Day ceremony, told The WorldPost. “At the end of the day nothing happens.”

Hong Kong’s leader has slammed the protests and said Beijing will not change its position on the elections. His government is under orders from China to resolve the situation peacefully, after clashes with riot police on Sunday brought fresh impetus to the protests, The Wall Street Journal reported, citing a person familiar with the matter. “The consensus is to wait and patiently deal with the crisis,” a government adviser told The New York Times.

Some protesters fear that the government’s waiting game will be successful, and morale dipped on Wednesday morning. Students who had slept on concrete for days, living on bananas and crackers, were completely exhausted. 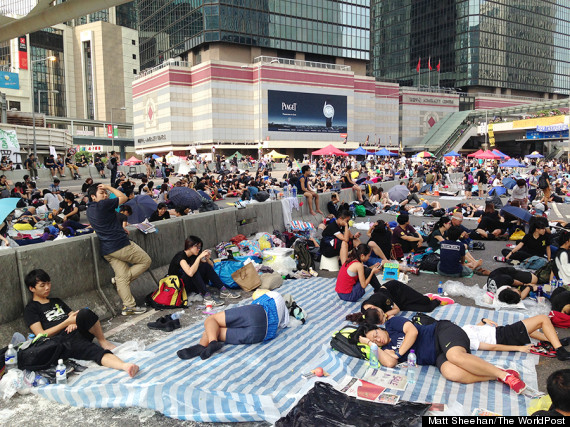 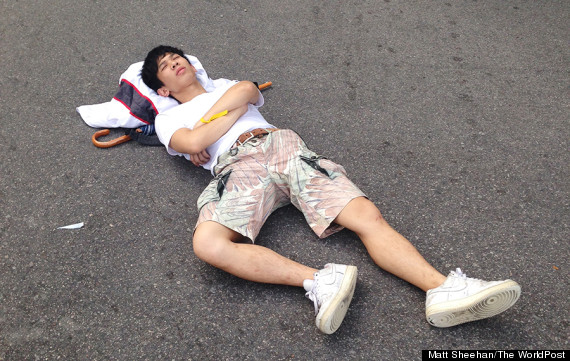 Wong said some protesters were contemplating upping the pressure with “more aggressive actions like occupying government headquarters or post offices.”

“We don’t want to commit any vandalism or crimes, but that doesn’t mean we should lie on the ground and do nothing,” he said.

Another protester at the flag-raising ceremony, Anthony Fung, said he has always been pessimistic about the outcome of the pro-democracy movement. “These protests are just an expression of a little bit of optimism in the face of despair,” he said. 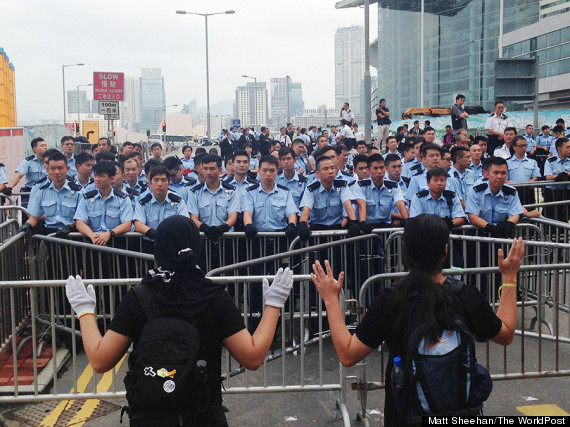 But the crowds swelled later on Wednesday, as workers, tourists and passers-by took advantage of the national holiday to join the tired students at the protests.

In the Admiralty district of Hong Kong, a focal point of the protests, 70-year-old Wong Kan-tong urged his children by text message to come and join him at the rally.

He fled China’s Guangdong Province in 1965 for Hong Kong, then under British colonial rule, and has bitter memories of living under Beijing’s Communist Party. “It was very miserable. … The country’s economy was almost like that of North Korea, if not worse,” he said.

His children are less passionate about the movement and burdened by work pressures, he said. But, he added, every day since the protest started, Wong and another elderly friend have made a one-hour journey to join the pro-democracy rallies. 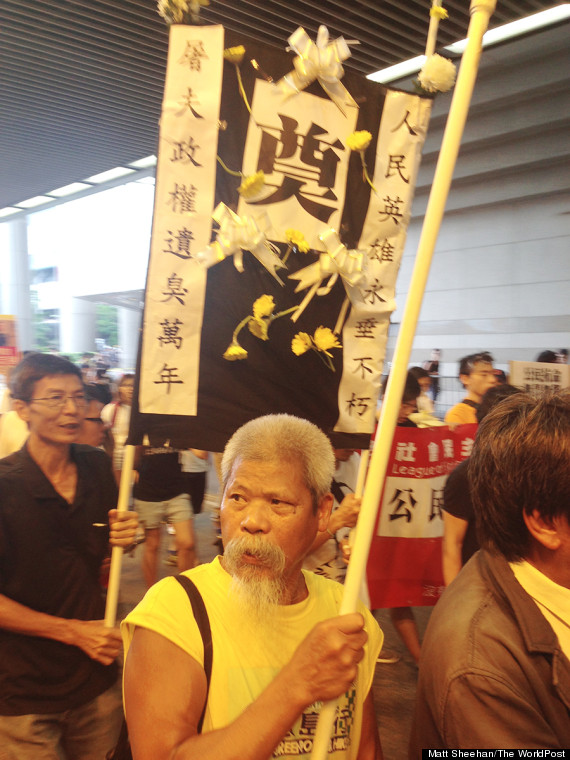 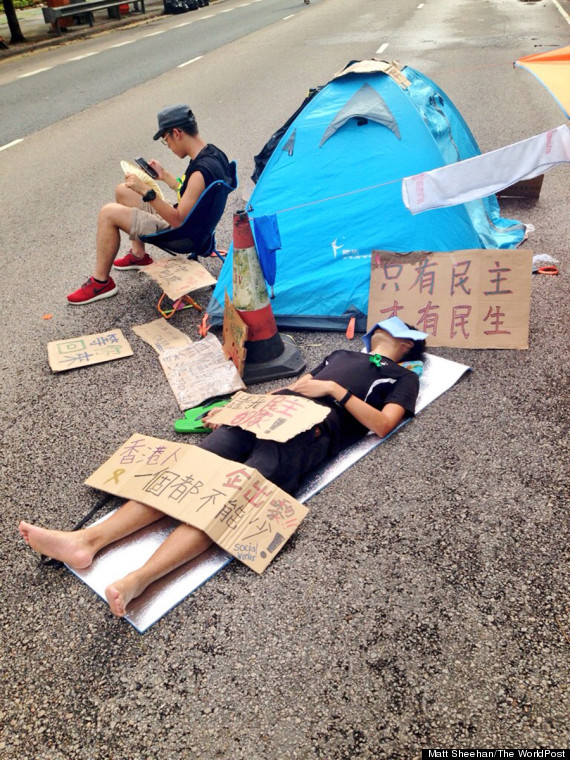 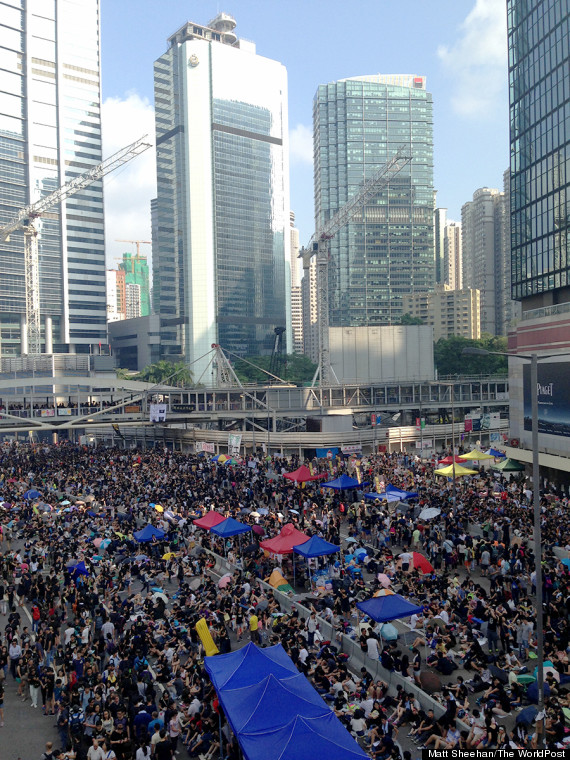