Kissinger: The Next Steps In Ukraine 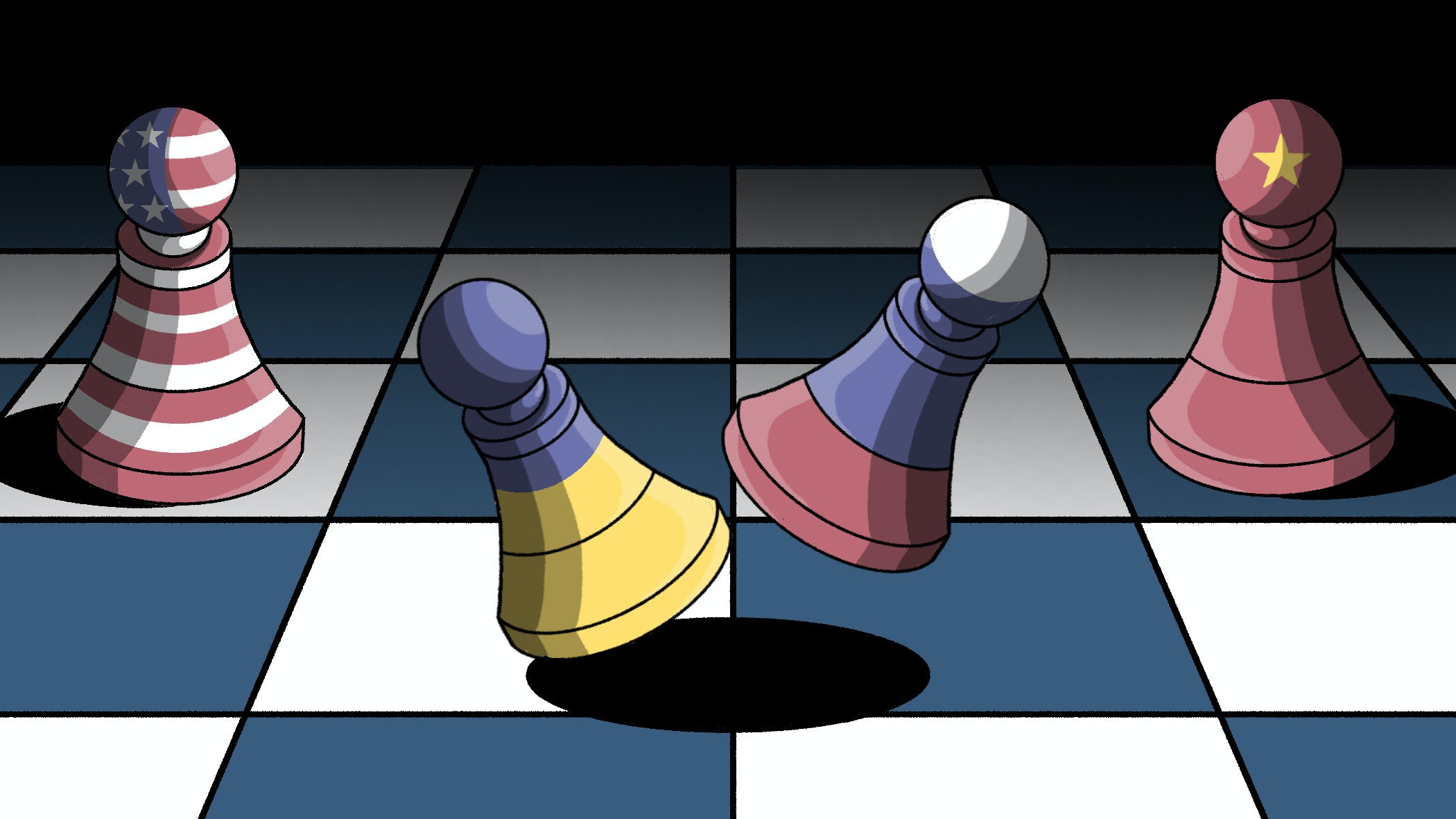 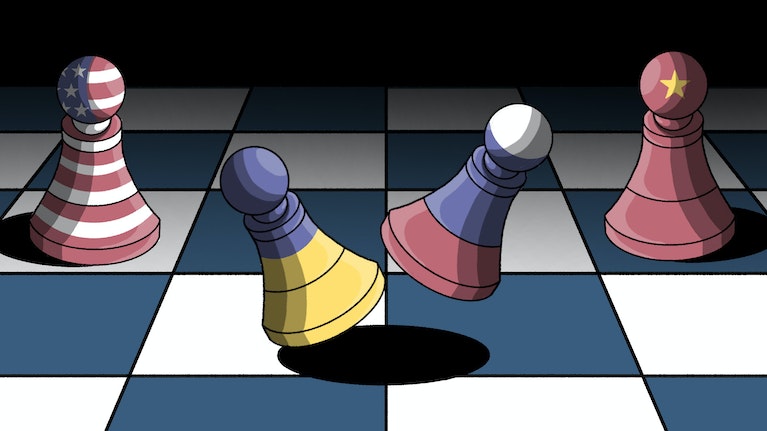 VENICE, ITALY — At a gathering of the Berggruen Institute’s Tre Oci Council, which met this week in Venice, Henry Kissinger offered his views on how he sees the war in Ukraine ending and his worries over the fraught future of the U.S.-China relationship. The elder statesman made his remarks in an interview with Eric Schmidt, the former CEO of Alphabet/Google and co-author with Kissinger of “The Age of AI And Our Human Future.”

Watch the interview below:

In the interview, Kissinger’s assessment is that Russia has already lost the “strategic war” by its failure to even remotely achieve the original aims of the invasion. The consequent lost “aura” of the Russian armed forces, he says, dramatically changes the calculation of balance of forces and geopolitical constellation that has prevailed in Europe since the end of the second World War.

Responding to the controversy over recent remarks about a cease-fire and negotiations in Ukraine, Kissinger clarified his views. The territory seized by Russian forces since the invasion on Feb. 24 cannot remain in their control and must be recovered, he insists. Only when that status quo ante is established should there be a cease-fire agreement and negotiations over other territory disputed before the invasion took place. The former U.S. secretary of state noted that Ukrainian President Volodymyr Zelenskyy himself shares this view.

Kissinger also observed that, if history is any guide, the present Russia-China “no limits” alignment cannot last over the long term. The core issue ahead for the U.S. is the relationship with China. Above all, the two nuclear powers must avoid drifting into a state of “permanent confrontation” in which any number of lesser conflicts could escalate into catastrophic war. The only alternative to this course we are already on is to engage China as a participant in a common international system. At a minimum, the leaders of both nations need to meet regularly and establish a ready means of communication to avoid misjudgments and miscalculations that could lead to war.

Also joining the conclave were Shashi Tharoor, the Indian parliamentarian and former undersecretary general of the United Nations; Pascal Lamy, former director-general of the World Trade Organization; Anne-Marie Slaughter, a former head of policy planning at the U.S. State Department and Susan Thornton, U.S. assistant secretary of state in the Bureau of East Asian and Pacific Affairs until 2018.