An entirely new cartography of immigration is unfolding in real time. Today, a quarter of children in countries that are members of the Organization for Economic Cooperation and Development (OECD) are from immigrant homes, meaning they are either foreign born or have at least one parent who is foreign born. According to the latest data, in Amsterdam, Rotterdam and The Hague, two-thirds of children belong to immigrant or refugee families. In Berlin, approximately 40 percent of children do. In California, over half of the children who walk through the classroom door live in immigrant-headed households. In the United States, 26 percent of children have immigrant parents.

The bad news, however, is that in the United States and Europe alike, we are making it difficult for immigrants to integrate. The same OECD study revealed that immigrant students, while they demonstrate higher levels of motivation, score lower on standardized tests and report a “lower sense of belonging at school than non-immigrant students … less life satisfaction and higher schoolwork-related anxiety.” Our own study with the Harvard Immigration Project reveals that as these new immigrant students integrate, their health and well-being decline. That’s because, as a study by the National Academies of Sciences, Engineering and Medicine (NASEM) carefully documents, there are a cluster of impediments to integration that are particular to the current era of globalization: growing income inequality, racial animus and ethnic discrimination, as well as the more uniquely American problem of large numbers of citizen children growing up in households headed by unauthorized immigrants.

Indeed, as the children of immigrants seek to gain their bearings, they are confronted with decidedly uncivil and hateful discourse. A 2017 national survey of over 1,500 educators conducted by UCLA’s Institute for Democracy, Education and Access showed a marked rise in incivility and use of derogatory terms in the course of the year. Another survey of 3,500 teachers from more than 730 schools in 24 districts across 12 states found that immigration policies were negatively impacting students from immigrant families, with respondents reporting behavioral and emotional problems, increased absenteeism, academic decline and high levels of anxiety over immigration enforcement.

What’s more, while there are national differences, children of immigrants in OECD countries face very high levels of racial and socioeconomic segregation. Research shows that in some regions of the United States, more than 40 percent of Latino students, two-thirds of whom are immigrants or the children of immigrants, are isolated in non-white schools and that more than two-thirds of the students attending those schools are poor.

The good news is that in disparate settings — including New York, Los Angeles, Boston, Berlin and even the northern German city of Hildesheim, among others — scholars, educators and practitioners are coming together in a global “network of networks,” endeavoring to move the needle in supporting immigrant youth. They recognize “the whole child” and prioritize not only language skills but also socio-emotional development. Establishing positive social relationships with peers is fundamental to integration. By nurturing empathy and perspective-taking among their students, educators are fostering inter-group dialogue and understanding. Teachers are provided the professional development skills to reclaim civility and bridge the empathy gap. Projects like Re-Imagining Migration are fostering and disseminating promising educational curriculum and practices to engage diverse stakeholders in making migration work for all young people.

Like it or not, the success and inclusion of immigrant children in our society will shape our destiny. Their future is our future. How else will California remain the fifth-largest economy in the world if it doesn’t give these children the tools to thrive in the new economies of the 21st century? How can we ensure the children of Syrian refugees in Germany participate in democratic institutions and socially integrate if our politics are driven by anti-immigration fear and hate?

There are real and growing threats to integration that imperil the fabric of our communities both in the United States and other countries of immigration across the globe. Educating young people — immigrant and native alike — to learn to live with, work with and respect human differences is essential to the fabric of society and critical to the survival of democracy. We need to replace our fears of the unfamiliar other with empathy, solidarity and appreciation for cultural difference. 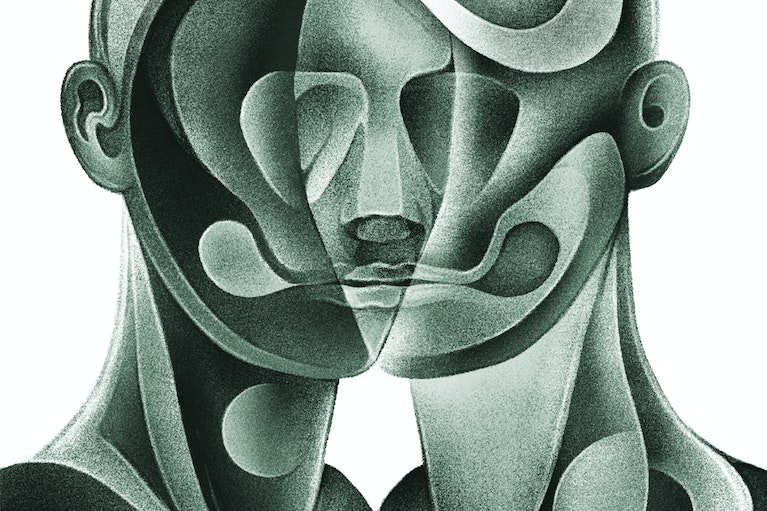