One Day Robots May Be As Smart As Ants 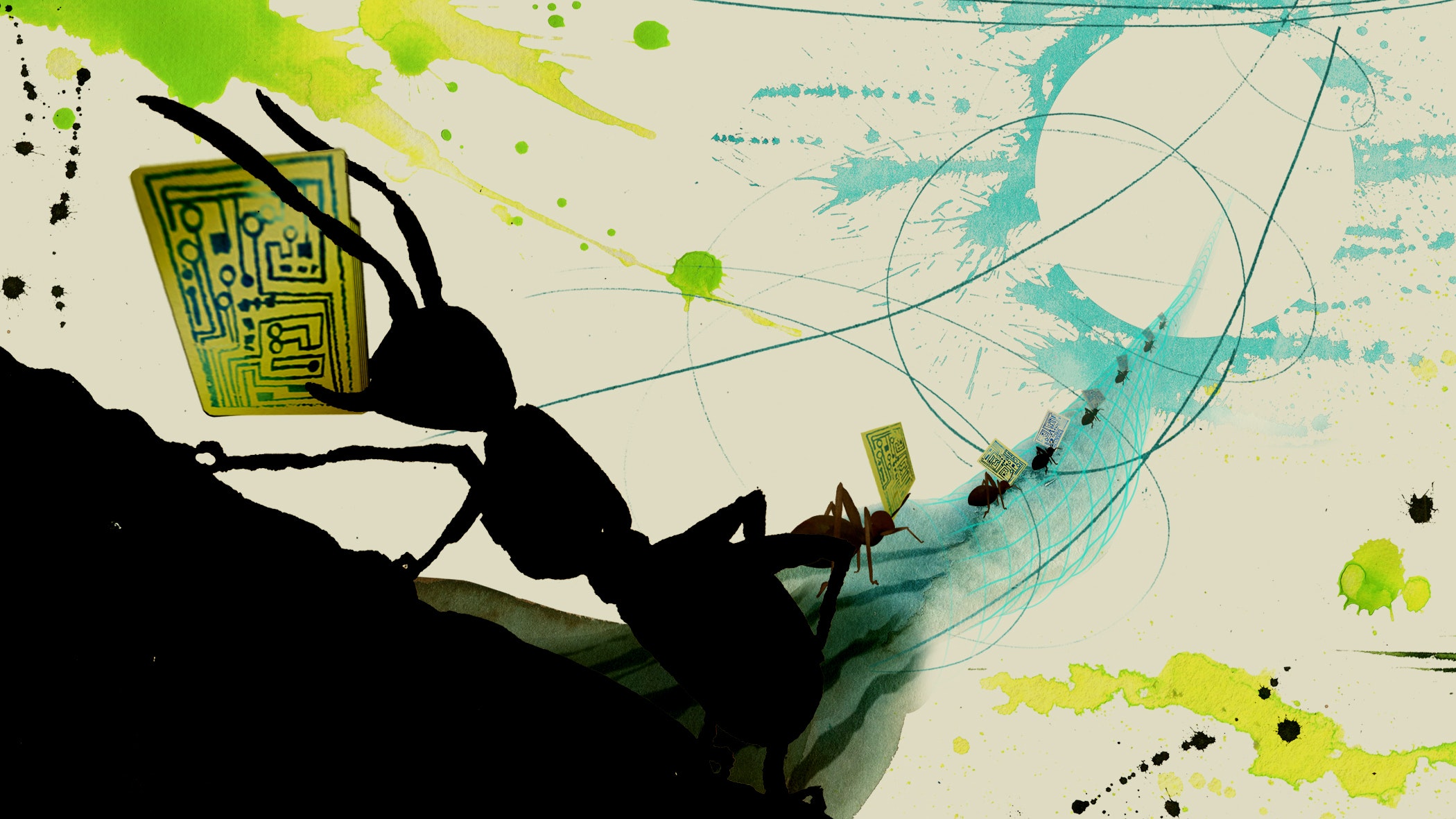 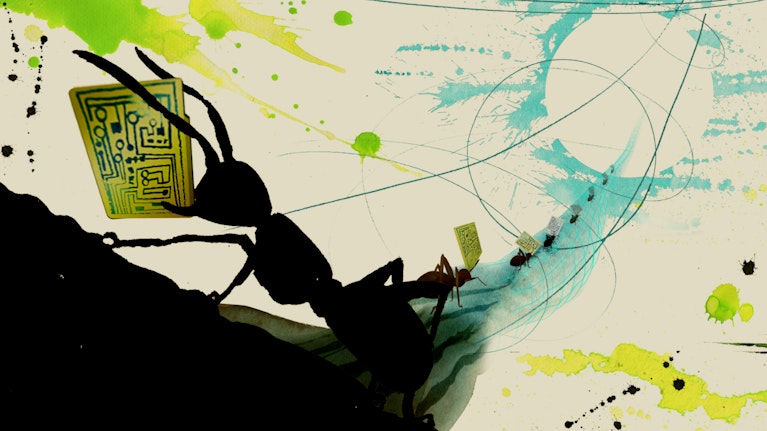 A few months ago, my wife Lilly and I went hiking in the rainforest surrounding the Arenal volcano in central Costa Rica. Amid the abundant diversity of orchids, poisonous frogs, tiny venomous snakes and toucans beneath the jungle canopy, the borders of every trail, and seemingly every tree branch, were lined with single-file columns of leafcutter ants stretching as far as the eye could see. Each carrying snippets of foliage many times their weight, all were headed home to a vast mound the locals said had been there for as long as anyone could remember.

One queen, who may live for decades, can produce as many as 200 million offspring in her lifetime, genetically passing on the master algorithm that encodes the instructions for how all members of her brood will collectively function in ascribed roles with a singular aim: sustenance of their colony.

As ecologist Rob Dunn writes in Noema in an essay titled “Earth After Humans,” leafcutter ants are but one example of the multiple intelligences that inhabit our planet — and may go on inhabiting it if our own species were to extinguish itself by overheating the biosphere.

Dunn sees many examples of insect societies, such as honeybees and termites as well as ants, that endure because they adapt to their changing environment through distributed intelligence.

“Ants are not inventively intelligent, at least not individually,” he writes. “Instead, their intelligence stems from their ability to apply rules about how to deal with new circumstances. Those fixed rules allow creativity to emerge in the form of collective behaviors. Looked at this way, ants and other societies of insects were computers before computers. Their intelligence is different from our own. They are not self-aware. They don’t anticipate the future. They don’t mourn the loss of other species, or even their own dead. Yet they can build structures that last. The oldest termite mound may well have been inhabited for longer than the oldest human city.”

He goes on: “Social insects can farm sustainably. Leaf-cutter ants farm fungi on fresh leaves, fungi that they then feed to their babies. Leaf-cutting termites do the same on dead leaves. They can make bridges of their bodies. They are everything that one imagines self-teaching robots might someday be, with the additional features that they are alive, they already exist and they already influence a large proportion of Earth’s biomass, whether by farming fungus, herding aphids, gathering prey, moving soil or even producing antibiotics. They run their worlds more quietly than we run our own, and yet, collectively, they run them all the same. In our absence, they would thrive as rulers, at least for a while, until they too went extinct.”

Or, perhaps, as James Lovelock of “Gaia” fame speculated in an earlier essay in Noema, when robots become as smart as ants or hornets, a hybrid human/machine civilization itself may evolve toward the kind of resource-efficient, distributed, collective intelligence insect colonies have long adopted in order to survive in the face of climate calamity.

What a supreme irony if the endangered human species, distinctive in its capacity to look ahead and choose its fate with free will, discovers that the path back to natural resilience entails deploying its most advanced technologies to organize itself like the lowly ant that can’t even anticipate a future.

In the face of necessity that can no longer elude the conscious mind, humans who once thought themselves above and apart from the rest of nature may resume their humble place among the multiple intelligences that, interdependently, manage the conditions of mutual existence within that single planetary organism we call Earth. 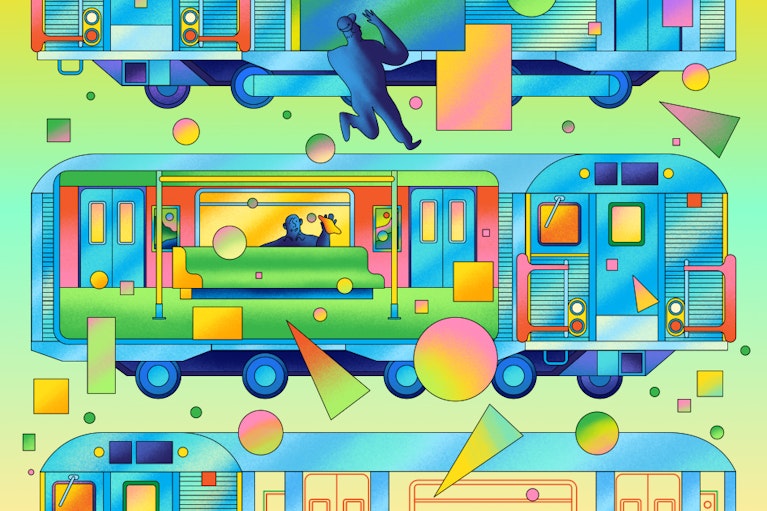