Technology is no escape from the human condition. 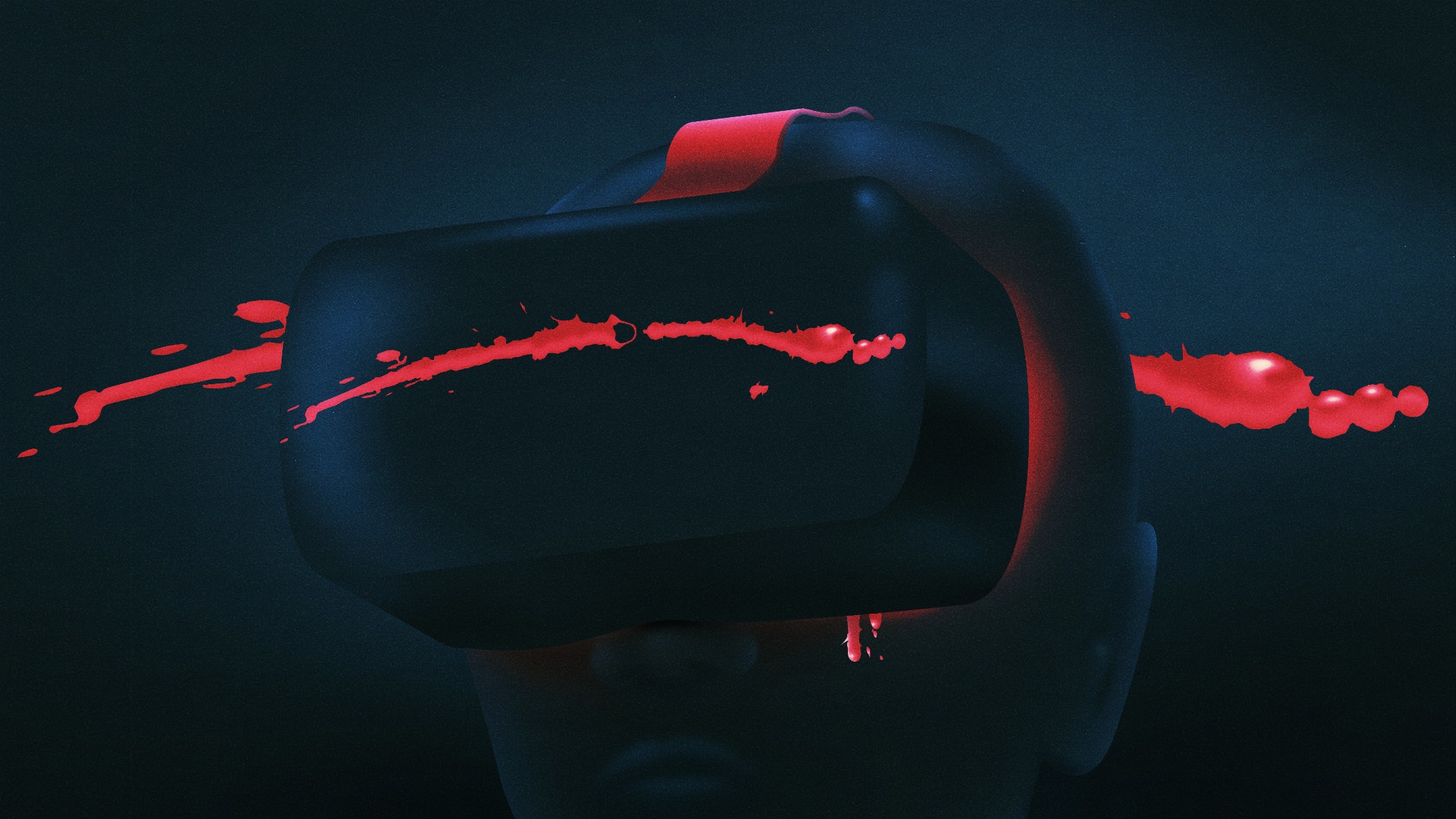 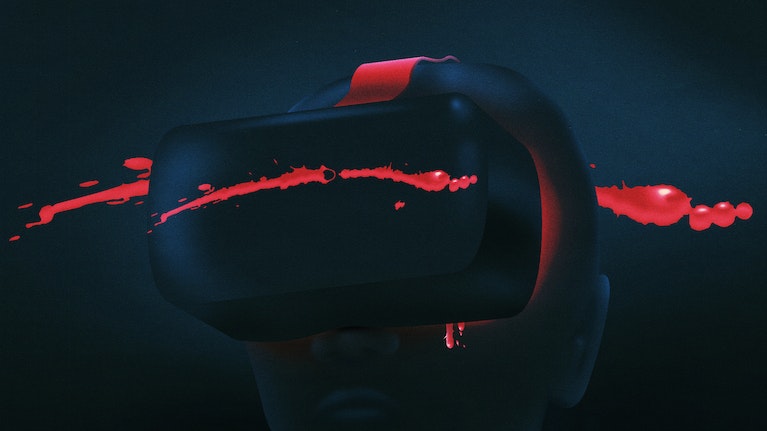 The metaverse — the “next big thing” that is swallowing up venture capital, gripping the attention economy and capturing the imagination of enthusiastic futurists — has been mugged by physical reality. For all its promise of virtual escape from a bounded world, the human condition remains stubbornly grounded in the tangible universe.

Russian tanks and bloody corpses splayed across Ukraine, COVID and climate calamity keep dragging us back to the terrain from which we are trying to flee.

In short, technology is no salve for life as we actually must live it. As much as technology has been beneficial to human advancement in so many ways, in others it deprives us of our capacity to cope.

The philosopher Byung-Chul Han is probably closest to describing the phenomenological trap into which we’ve fallen. “The order of the Earth,” he said in a recent interview, “consists of objects that take on a permanent form and provide a stable environment for human habitation. Today, that “has been replaced by the digital order.”

Since “we perceive reality primarily in terms of information,” he further observes, “there is rarely a tangible contact with reality. Reality is robbed of its presence. … Information dissolves reality.” As a result of this migration of the mind to the virtual realm, the real world becomes “cloudier and ghostlier,” insubstantial. The virtual augmentation of experience is at the same time its degradation.

If recent events remind us that information is a misnomer for the reality of the physical world, they also remind us that technology is a tool of our own creation, the prosthetic extension of the contemporary state of the human soul into the matrix of existence.

Whether these tools save or destroy us, draw us together or push us apart, bring us closer to reality or further from it, is an answer only their progenitor can provide.

The founding theorist of the German Green Party, Rudolf Bahro, articulated it well when pondering how technological development has threatened a livable environment. He framed the fundamental question as not one of technology, but of the human. “Who is this man that uses tools?” he asked.

“The crisis is not in the trees; it is in us,” he told me in a conversation in 1989 at his home in the Eifel Mountains. “The ecological crisis is a projection of the inner crisis of man. The German philosopher Martin Heidegger says we are alienated from the cosmos because ‘we have forgotten Being.’ In ‘Faust,’ Goethe wrote ‘you understand the spirit to which you are equal.’ In our age we understand concrete but not how the forest grows; we know the combustion engine but not the pattern that connects us to the primrose.”

Aligning our innovations with the “pattern that connects” would be to use our tools to help recover Heidegger’s forgotten Being instead of astray ever further from it. It would be to acknowledge that technology can be no escape from our “residence on Earth,” as Pablo Neruda titled his famous set of poems about the joys, limits, struggles and sufferings that make us human.