The fallout from the Nepal earthquake tragedy, which has killed 8,000 and injured nearly 20,000, worsens by the day.

In a sinister new development parents are being urged to protect children from roaming gangs of ruthless human traffickers, who, it is reported, can earn $570 for every girl or boy they supply.

At least 950,000 children in Nepal are in makeshift tents, on the streets or simply out of school and will not be able to return for months unless urgent action is taken.

With all classrooms closed until May 29, in a country which in recent years has lost 200,000 girls to cross-border trafficking and exploitation, fears are now growing that children consigned to the streets or camps may be easy prey.

Official Nepal Government radio messages are now being broadcast warning parents not to leave their children unguarded and to look out for suspicious people trying to talk to girls in the many camps that have suddenly emerged.

Social workers in the country — who estimate that in normal times about 7,000 to 15,000 girls and young women every year are trafficked across the long border into Indian brothels — are fearing a huge surge in numbers. MaitiNepal, an NGO working to prevent trafficking to India for forced sex work and to rescue and rehabilitate survivors, has claimed traffickers in that area are being paid upwards of 30,000 Indian rupees every time they supply a person.

Girls not recruited into prostitution may be sold on as domestic slaves in India and boys are taken into forced labor.

The escalating threat displaced children now face from child exploitation emphasizes the need for urgent humanitarian aid to get children off the streets. Preventing child abuse and getting children back into schools are two sides of the same coin of child protection.

“Preventing child abuse and getting children back into schools are two sides of the same coin of child protection.”

Nepal’s Department of Education has reported that 14,541 classrooms have been destroyed and 9,182 were damaged, totaling 23,723 who are affected.

While the Department of Education has mobilized a team of 60 volunteer engineers to conduct structural assessments, the Prime Minister has pledged to reconstruct public buildings and infrastructure. The first phase of reconstruction of all public buildings has been estimated to cost $2 billion.

The irony is that until now Nepal has made great strides towards achieving universal education. In 2000, nearly 700,000 children were out of school. By 2015, this number had dropped dramatically to just 45,000 – or about one per cent of children. with more girls than boys enrolled in primary education.

But the gains are all under threat after the limited education response since the earthquake. The education and protection clusters have established 58 child-friendly spaces serving more than 5,800 earthquake-affected children through the provision of art activities, games, sports, and psycho-social support. About 1,100 teachers are oriented to provide back-to-school messages and psych-osocial first aid. But little more can be done because, while funding has been slow to pour into Nepal for health, shelter, food and sanitation, it is virtually non-existent when it comes to education.

Following the disaster, a flash appeal was made for $21.4million for the education sector. With more than two weeks having passed since the earthquake, the education sector appeal remains 1.3 per cent funded through a single contribution from Sweden to Plan International.

The need for preventive action becomes more obvious when we see the difference between the experience of retrofitted schools and others during the earthquake. One of the encouraging signs for future damage prevention in earthquakes is that schools that were retrofitted as a precaution against earthquakes escaped most of the damage. The average cost of retrofitting existing classrooms, to be safer in earthquakes, is approximately $2,600 and the costs to retrofit new classrooms is about $9,000.

The costs of rebuilding all of the classrooms would be approximately $213 million – retrofitting all classrooms across the country may cost an additional $450million.

All of this makes the case for the international community to set up a humanitarian fund for education in emergencies. We must be able to move quickly, ready to make grants, making a return to school happen quickly and preventing the instances of the exploitation of children.

We are now seeing that the costs of an earthquake are not to be measured just in lost human lives and physical injuries – but the prolonged suffering that comes when traffickers exploit a crisis to permanently destroy girls and boys’ lives.

It emphasizes the need for our proposed humanitarian fund for education in emergencies to be discussed at the World Education Forum in Korea this week – and the need for it to be agreed by the international community at the Oslo Summit on Education and Development in July. 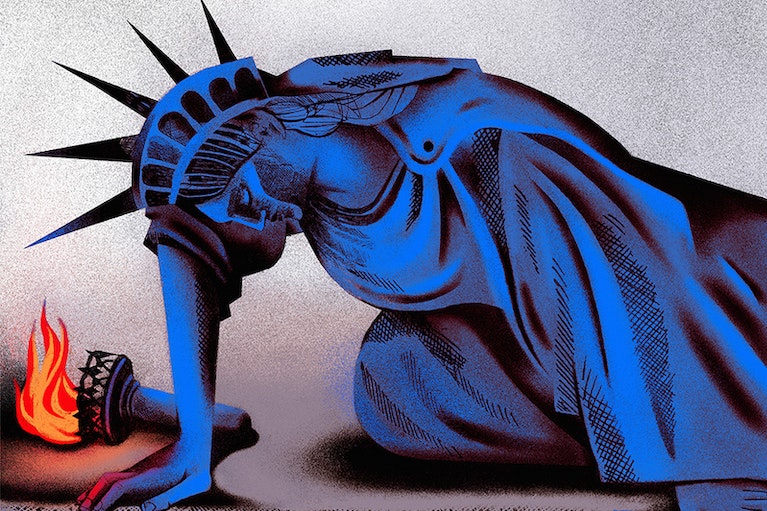