Where technology and its consequences go, the religious imagination follows. 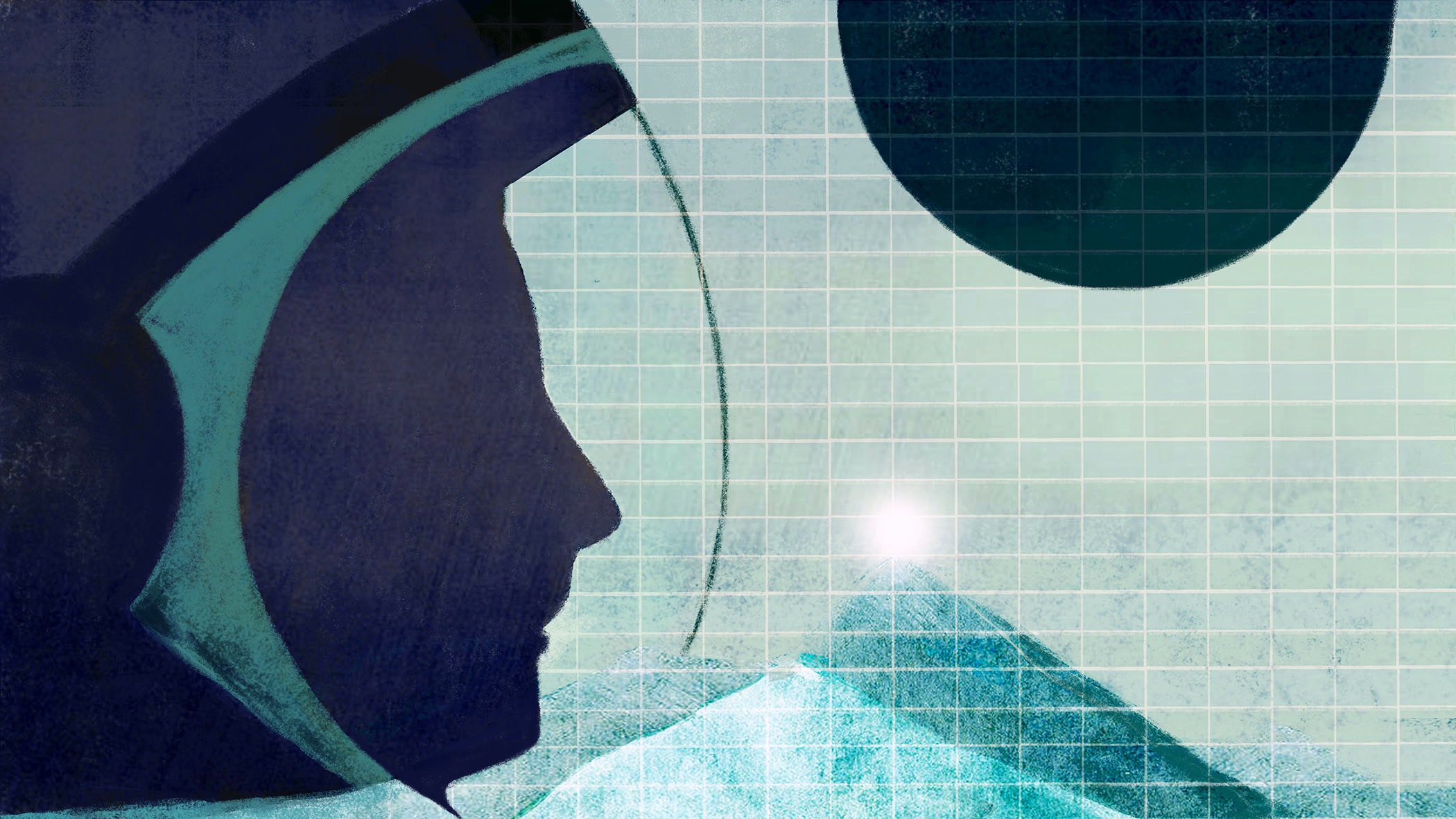 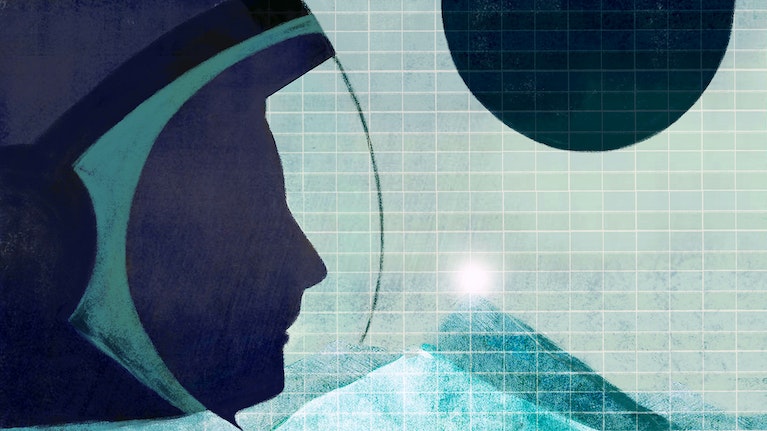 God may have been declared dead by Friedrich Nietzsche well over a century ago, but faith lives on in the literature of the future.

As Amanda Rees writes in Noema, science fiction “enables us to think about science and religion … as mutually supportive, rather than competitive, elements of the human imagination, and of how we imagine humanity. … [It] asks its audiences not just who they think they are, but who they want to be. It creates visions both of the world as it could be and as it must not be allowed to be, with science and technology together building the future of faith.”

In short, this contemporary genre responds to the rest of the German philosopher’s musings about what happens to humans who have lost their moral and ethical bearings after killing off the putative progenitor of their origins and master of their destiny. “Must we ourselves not become gods simply to appear worthy of it?” he asked.

Science fiction writers, Rees argues, are exploring “the consequences of technological innovation for human communities and individual human lives, whether those consequences are intentional or accidental, emotional or economic. They consider the impact that scientific theories and concepts have had on our understandings of what it means to be human, and on the limits of individual human identity. They examine how the characteristics that make us human (big brains, tool-making hands) might also lead to the end of humanity, either with a bang … or a whimper … or both.”

This brings to mind a profoundly ambiguous quip by Yuval Noah Harari. Taking Nietzsche to the next step, he has provocatively pronounced that “history began when men created gods. It will end when men become gods” through their scientific and technological prowess.

If faith is evidence of what we don’t know, science endeavors to reveal the unknown. They work in a kind of dialectical tandem as the advances of science resurrect the religious imagination, not bury it.

Rees goes on: “Rather than treating them as separate and ‘non-overlapping magisteria,’ as the scientist Stephen Jay Gould put it — facts versus values, for example, or ethics versus instrumentality — science-fiction authors provide us with vivid demonstrations that scientific and religious practices are both fundamental, and fundamentally, human activities. They are both critical elements in what defines our understanding of humanity. They show us that belief and trust are at the heart of scientific activities just as much as critical doubt is at the core of theology. After all, the future of humanity depends on having faith that there will be a future, as well as in the tools with which to build it.”

What Rees’ reflections hint at is that we may be on the cusp of a “New Axial Age,” as explored in greater depth elsewhere in Noema.

The German philosopher Karl Jaspers defined the Axial Age as that pivotal period when all the great religions and philosophies were born around the same time over two millennia ago — Confucianism in China, the Upanishads and Buddhism in India, Homer’s Greece and the Hebrew prophets. Jaspers saw these first civilizations arising in the long wake of what he called “the first Promethean Age” of man’s discovery of fire and earliest inventions.

Today, the conjunction of climate change, the advent of artificial intelligence and the capacity to import human purposiveness into evolution through the reading and rewriting of our own genome are, like the first leaps in technology and their consequences, stirring a search for the sacred that frames both the limits and potentialities of what it means to be human. As the Polish thinker Leszek Kołakowski sagely put it, without a sense of the sacred, culture loses all sense.

For this reason, he posited in a conversation some years ago at All Souls College in Oxford, that “mankind can never get rid of the need for religious self-identification. … Who am I, where did I come from, where do I fit in, why am I responsible, what does my life mean, how will I face death? Religion is a paramount aspect of human culture. Religious need cannot be excommunicated from culture by rationalist incantation.”

In this, Rees agrees. Far from consigning faith to the past, science fiction plumbs its future. Where technology and its consequences go, the religious imagination will follow. 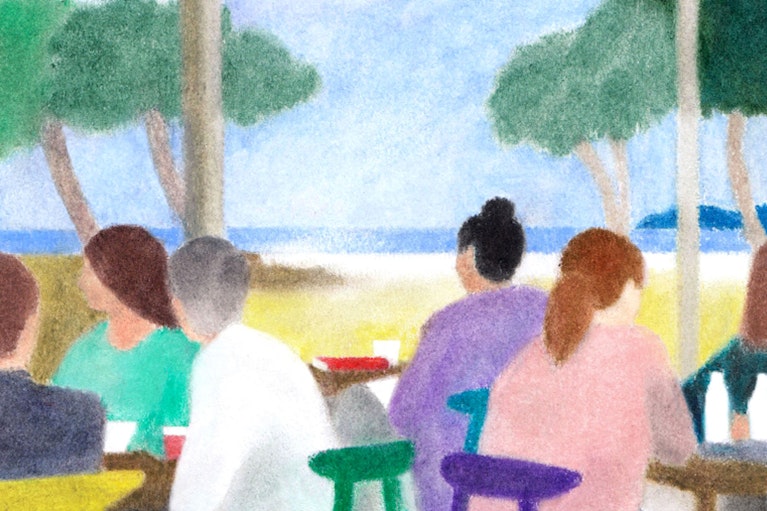