YARZE, Lebanon — They partied their way up the 10-kilometer hill toward the Syrian Embassy, waving flags and posters in the oppressive heat. They dodged stick-wielding soldiers at checkpoints and waited for hours in massive lines and heaving scrums of bodies. And finally, tens of thousands of Syrians living here cast their ballots Wednesday as voting started for expatriates ahead of their country’s presidential election early next week.

But if there were three names on the ballot — President Bashar Assad and two carefully vetted members of parliament — there was no suspense as to the outcome.

“There’s only one choice,” said Mohammad al-Hassan, originally from the southern Syrian town of Suwayda, referring to Assad. “This isn’t the time to try someone new. This period needs a leader, not an experiment.”

Assad is seeking his third seven-year term in office, though previous votes were simply yes-or-no referendums on his rule. The election, which was announced in late April, is seen as a sign of the government’s increasing confidence after key military victories earlier this year in the raging civil war. Some Syrians, particularly those from the Shiite and Christian communities, view Assad as a bulwark against Islamic extremists, who are overwhelmingly Sunni and have risen in power among the rebels fighting to overthrow him.

Dozens of voters, some war refugees and some who have long lived in Lebanon, told The WorldPost they were voting for Assad, usually greeting the question with mild shock. No one expressed support for either one of the other candidates, Hassan el-Nuri and Maher al-Najjar.

“All of us love Bashar al-Assad,” said Najla Ali, a voter wearing a hijab and using the Syrian flag as a cape. The sentiment was splashed across everything from T-shirts to enormous signs that men carried through tight and sometimes violent security checkpoints.

Only those who left Syria legally were allowed to vote, ruling out hundreds of thousands of others. But the embassy was still flooded with people, forcing embassy officials to announce that they will add an unplanned second day of voting on Thursday. It’s estimated that around a million Syrian refugees are living here.

Lebanese radio stations reported that even before polls opened at 7 a.m., cars had choked off traffic leading out of Beirut to the embassy. By late morning, the half-hour drive became a three-hour, bumper-to-bumper campaign rally as cars crawled up the long hill, many covered in Assad posters and Syrian flags. Passengers often sat in windows waving flags or leading chants of “God, Syria, Bashar or nothing.” Along the side of the road, thousands of people outpaced the cars as they walked up the hill to vote.

At both the embassy gates and a checkpoint several hundred yards up the road, huge groups of men pushed dangerously back and forth against rows of Lebanese soldiers for hours on end, occasionally taking blows from sticks and pieces of rubber piping.

In the voting area itself, the crowds were equally as thick and chaotic. Only a few election officials were on hand to check voters’ ID cards. Some Syrians got within yards of the polling stations only to give up because of the shoving crowds.

“I came here to vote for President Bashar al-Assad, but there was no space,” said Mohyedin Abdel-Kader, a shop foreman from the northern province of Hasakah, his disappointment obvious. Many others simply gave up after waiting several hours for crowds to die down or family members to catch up after being separated.

The United States and the Syrian National Coalition, the Western-backed opposition leadership, have long derided the elections as illegitimate. Coalition member Anas Abda called them “worthless and despicable” in a statement released on Sunday.

“True elections will be held on another day, when the Syrian people reassert their allegiance to freedom and their determination to topple the Assad regime,” Abda said.

Khaled al-Midani, a young man who participated in anti-Assad protests in 2011, said that “three quarters of the people are here because they’re terrified.” Many others, he was sure, felt the same way.

“I want to give you the real picture,” he said, speaking in a low voice after distancing himself from a group of other voters. “Most of the people are here because they have to be … They’re here to vote despite themselves.”

Syrians living in Jordan expressed similar fears to The WorldPost earlier this month, saying that they were thinking of participating in the election simply to make sure they could return to Syria and resume normal lives after the war ended. Reuters reported on Tuesday that Assad supporters had visited refugee settlements in Lebanon in recent weeks, claiming that Syrians who did not vote would never be allowed to return home. 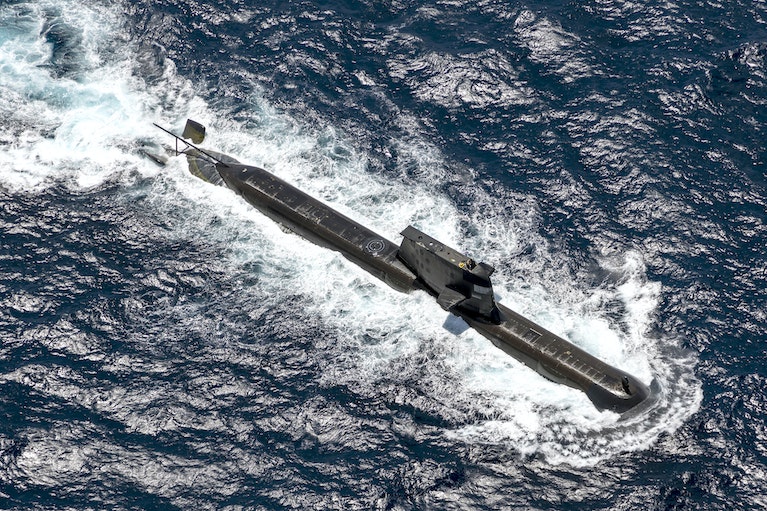 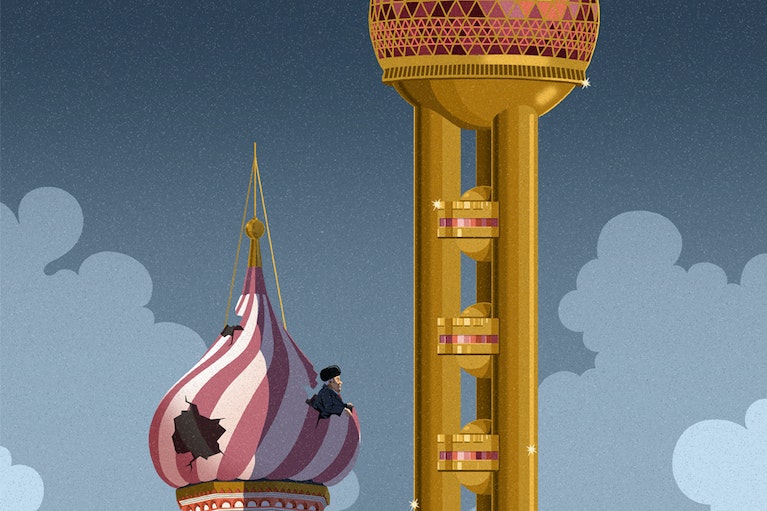