The former head of the European Central Bank and the anti-establishment Five Star Movement join forces. 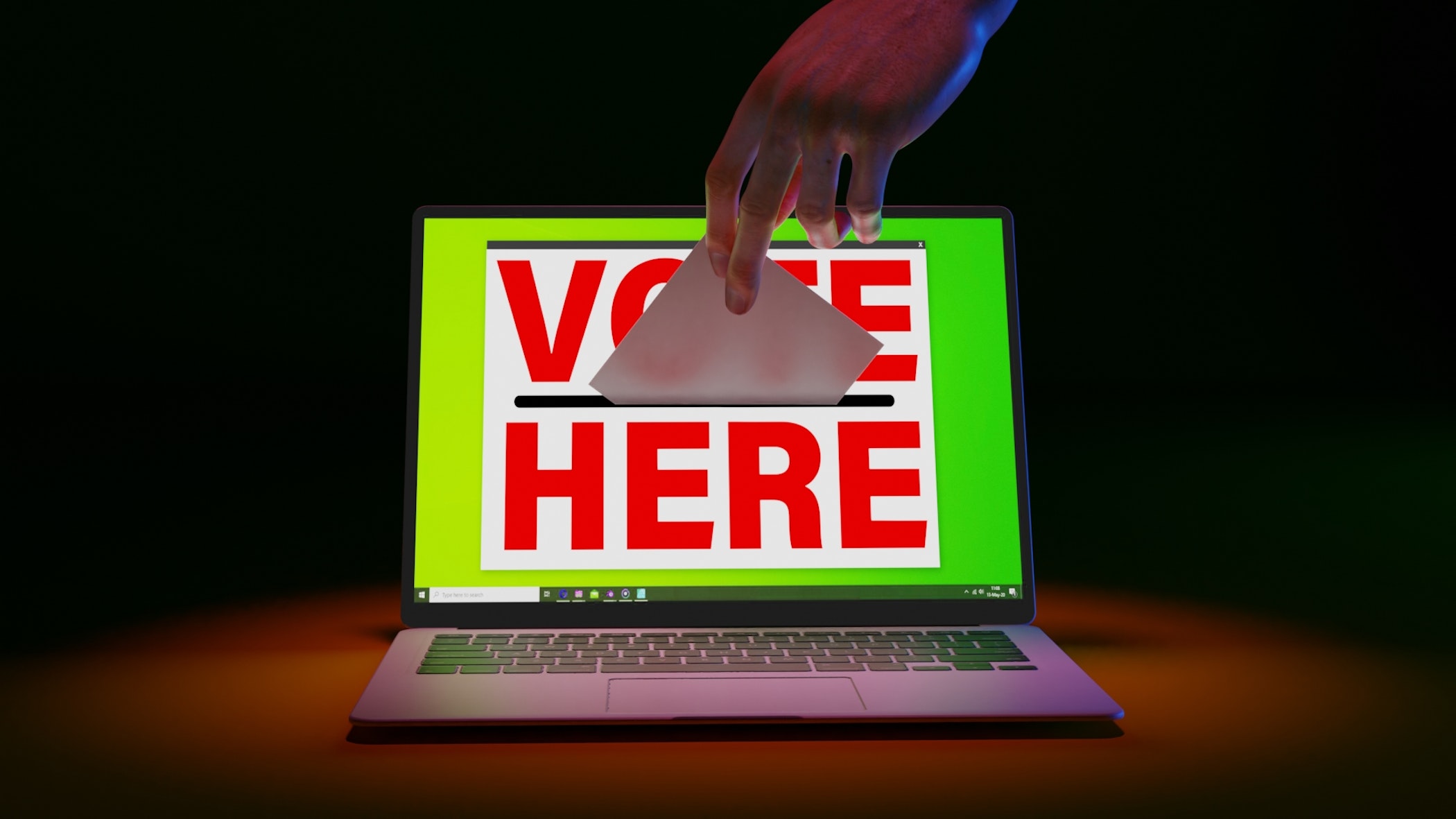 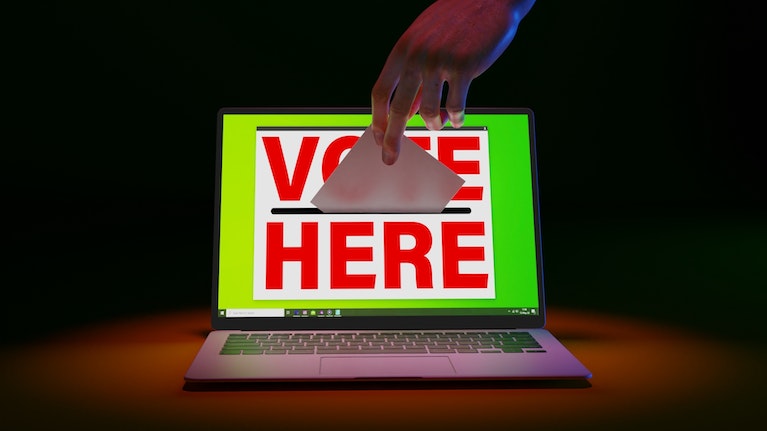 With the exception of Taiwan’s advanced digital democracy, including an annual presidential hackathon where millions of citizens participate online in setting the governing agenda, Italy is undertaking the most fascinating experiment in democratic innovation across the West today.

Last Saturday, a national unity government in Italy was sworn in under a technocratic prime minister, the former European Central Bank head Mario Draghi, who was chosen by the country’s non-partisan president to break a political deadlock.

Earlier in the week, the largest single party in Parliament, the anti-establishment Five Star Movement, asked its members to vote directly through its online Rousseau platform on whether they should join the new Draghi government. Though not without dissent on the margins, they agreed to do so with a solid 59% majority based on key conditions — not rolling back its signal accomplishment of a basic citizen’s income for Italy’s poorest and deploying €200 billion in COVID recovery funds from the European Union to bolster green infrastructure and create jobs. Nearly 75,000 Five Star members voted during an eight-hour period.

The new cabinet includes members from the previous government led by Five Star along with the mainstream center-left Democrats, the hard-right League led by Matteo Salvini, the rump Forza Italia party of former Prime Minister Silvio Berlusconi and other smaller parties as well as unaffiliated technocrats in the key economic posts.

With such an ideological spread, governing won’t be easy. But the idea of a technocratic, non-partisan prime minister endorsed through a direct online vote by members of an anti-establishment movement rooted in citizen engagement — instead of delegating that choice to horse-trading party apparatchiks — is a significant new wrinkle in the practice of parliamentary democracy. As Davide Casaleggio, who runs the Rousseau platform, told me after the vote, “Rousseau shapes the [Five Star] Movement by making the social, technological and educational infrastructure available. The Movement was born from a network of ideas and people and from the unique method of participation from below. Rousseau represents a new model of participation, an important step forward towards a concept of digital citizenship.”

The role of Rousseau, managed by Casaleggio Associates and funded in part by a levy on Five Star members of Parliament, is not perfect. But the Italian case nonetheless bears a close look by other Western democracies seeking to escape the corrosive grip of partisan division through a non-partisan government established by inviting the larger civil society to actively participate in legitimating such an arrangement.

This notion of combining direct democracy with competent technocracy has been floating around Italy for many decades. In the late 1950s, the visionary industrialist Adriano Olivetti conceived of a polity in which citizens empowered by direct democracy would set or agree to a governing agenda administered by depoliticized elites with expertise and knowledge honed by experience.

In the Progressive Era at the turn of the 20th century in the U.S, some states embraced a similar approach in response to the corruption of the political establishment of the Gilded Age. Many adopted the Swiss practice of the citizens’ ballot initiative, which empowers citizens themselves to propose and pass laws without going through the representative legislature. In places like Wisconsin, Progressives also enlisted university scholars to draft laws to break up monopolies, regulate commerce and set labor conditions. They then delegated authority to appointed, non-partisan commissions to administer them. It was in those days that technocratic city managers were first appointed, displacing machine bosses and cronies who ruled by patronage.

As the Progressive-aligned journalist Walter Lippmann wrote at the time: “The value of expert mediation is not that it sets up opinion to coerce partisans, but that it disintegrates partisanship.” In his inaugural speech in Rome on Wednesday, it is notable in this respect that Draghi, citing the Danish example, said tax reform “should be entrusted to experts” in an appointed impartial commission who would then submit their proposal to the parliament.

A decade ago in Italy, another respected non-partisan technocrat, Mario Monti, was appointed prime minister to run a government during the Euro crisis. Monti had to make tough and politically unpopular decisions on cutting pensions and raising taxes to successfully stave off bankruptcy, a cost too dear to bear by any elected government. Though he must manage difficult bureaucratic and judicial reforms, Draghi will have an easier time with a mandate to fairly dispense resources instead of slashing budgets.

As the Italian political scientist Fabrizio Tassinari insightfully notes, this time around what we are witnessing is something new: a “historic compromise” between the main populist parties and a non-elected political outsider who personifies the very European establishment that fueled their oppositional rise to power in the first place. It is reminiscent, for those old enough to remember, of an attempt back in the 1970s to bring the Christian Democrats and the Italian Communist Party — then the largest in the West — together in a government. Then, the compromise sought was between two well-established and ideologically divergent political machines at the height of a Cold War; now it is about joining the tested experience and expertise of elites with incipient popular forces shaping the future.

As always, crisis is the mother of democratic innovation. Such a crisis in our present digital age frees up the imagination to look beyond the old way of governing through interest group-dominated electoral politics by combining the participatory power of a connected citizenry with accountable technocracy. 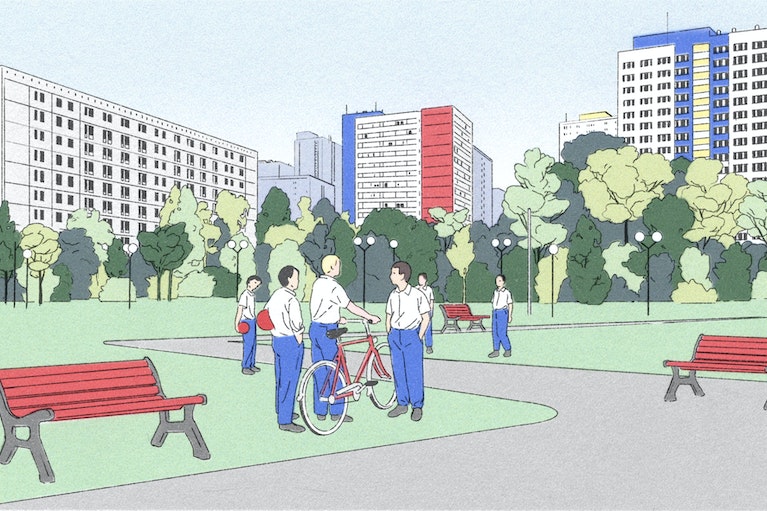 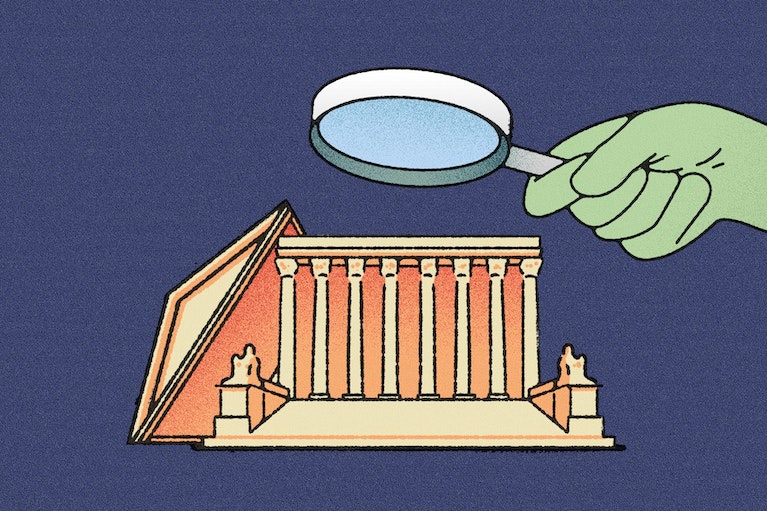 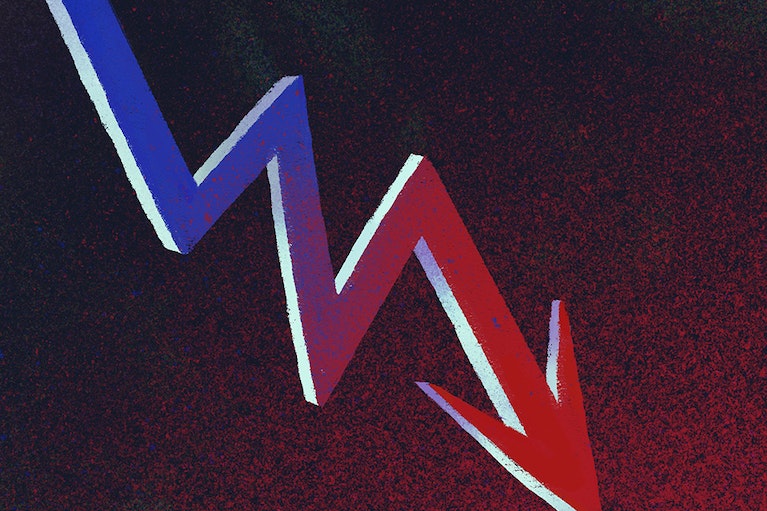