The Digital Is Political

Putting community back into communication requires the checks and balances of republics. 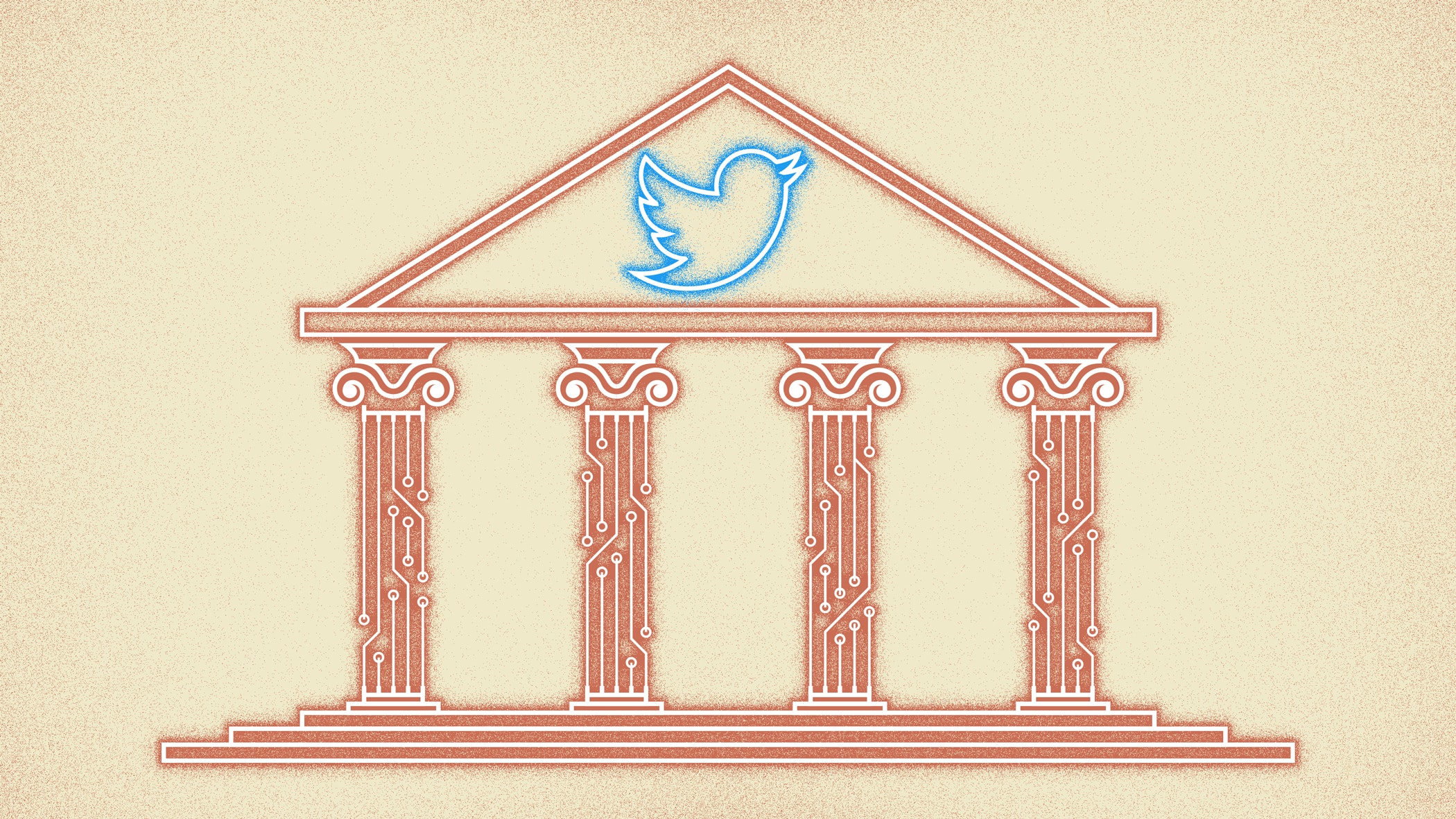 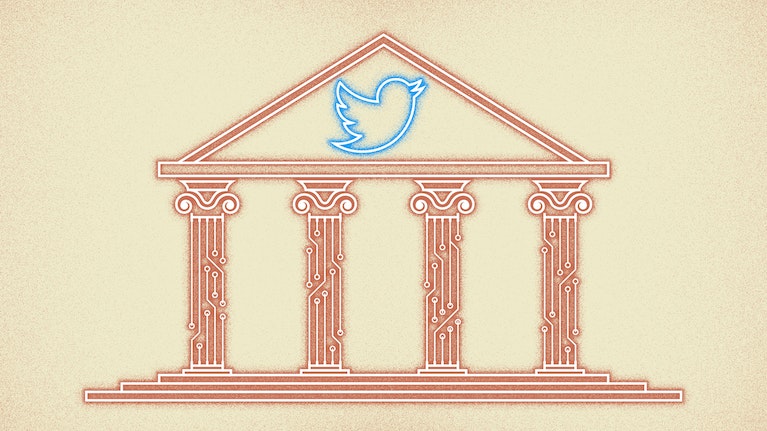 “Free speech is essential to a functioning democracy,” Elon Musk declared in his bid for Twitter, as if this shallow assertion were self-evident. What is more evident is that the “absolute free speech” embraced by robust libertarians like the Tesla entrepreneur is a key driver of dysfunctional democracy.

For libertarians, freedom of speech is, above all, about the autonomy of the atomized individual. But democracy is fundamentally about how individuals relate to each other in community through the institutions of self-government. And where there are interpersonal relations, there are ethics. As the philosopher Onora O’Neill rightly argues, the truth content and verified trustworthiness of information and sources are equally important in the ethics of communication as freedom to speak.

In a recent Noema interview, Byung-Chul Han further noted how the structure of peer-to-peer social media is deleterious to democracy. “Information is spread without forming a public sphere,” he says. “It is produced in private spaces and distributed to private spaces. The web does not create a public” but only intensifies “communication without community.”

Without a public sphere in which institutions and practices establish and preserve the credibility of information, there is no solid ground for democratic discourse. Instead, as the philosopher of consciousness Daniel Dennett has observed, we will see — and indeed are seeing — “an arms race of ploy and counterploy” in which the whole notion of objectivity is a casualty of the battle of truths. A governing consensus is then beyond reach. Democracy can’t function.

If twittering libertarianism threatens to undermine democracy in these ways, not strengthen it, what is the alternative? As a digital commissioner of the European Union once put it, “fake news is bad, but a ministry of truth is worse.” Perhaps there is a middle way?

Writing in Noema this week, Jamie Susskind broadens the frame of how to think about restoring the role of community in communication dominated by the giant privately-owned social media platforms. He proposes a “digital republic” in which the kind of checks and balances that America’s founders applied to governing society are transposed to what has become the ubiquitous “metaspace” we live in today.

“The American republic was founded on a set of ideals — republican ideals — that are hostile to concentrations of arbitrary power,” he says. “Hostility toward arbitrary power has been a precept of American politics for centuries. But it has been part of the republican tradition for much longer. The Romans of the Roman Republic warned against imperium: unaccountable power in the hands of the state. What’s more, they feared dominium: unaccountable power in the hands of private individuals and corporations. The United States grew out of a tradition of republican politics that reaches back to antiquity. But when it comes to the tech industry, these early ideals appear to have been waylaid.”

The political implications of digital dominion are what most worry Susskind. “Those who own and control the most powerful digital technologies will increasingly write the rules of society itself. Software engineers are becoming social engineers. The digital is political.”

The constraints on the exercise of digital power Susskind has in mind might include “systems of certification for powerful technologies; professional qualifications and duties for powerful individuals; avenues of appeal against important algorithmic determinations; systems of inspection and oversight for high-risk products and platforms.”

I would add that the participatory power of peer-driven social media is a close cousin of direct democracy in governance. Both need impartial institutions for deliberation that enlarge the public view, check the sway of organized special interests and filter the immediate wash of ill-informed popular sentiment. In the case of governance, such institutions permit contending, often unequal, interests to negotiate fair trade-offs. In the media, they sort out truth claims among the unlike-minded and provide platforms for dialogue across tribal boundaries.

We would be foolish, Susskind admonishes, to hope that the Musks of the metaspace will make the “’right’ decision with the power at their disposal,” especially since no one can know what new tech innovations might come down the pike. The fundamental question, he concludes, is “why they are allowed that power at all. Send not to ask for whom Musk tweets; he tweets for thee.”

The history of antiquity and their own experience taught the American founders that institutional checks and balances serve as circuit-breakers that cut off power when too much of it flows to one set of interests. As James Madison put it, “no political truth is certainly of greater intrinsic value.” That would be as worthy a tweet today as when he first put it down with a quill on paper so long ago.