The Pandemic Exposes Inequality Endemic To The Digital Economy 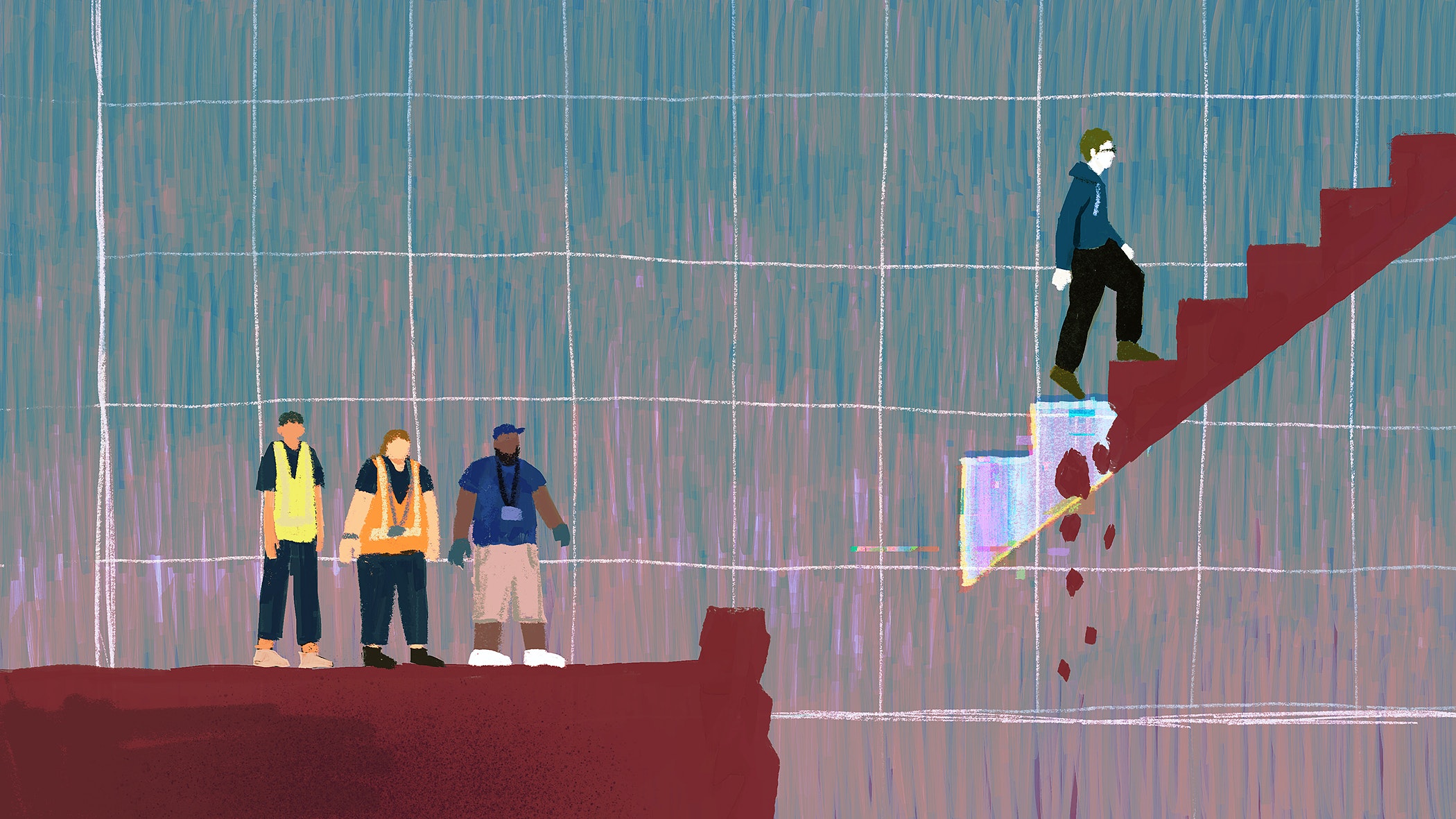 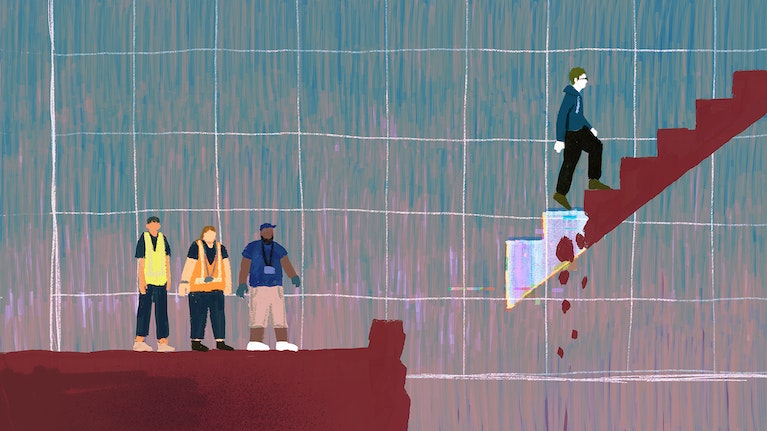 Among all the other familiar disruptions in our daily lives, the COVID crisis of the last two years has accelerated the structural shift to an economy in which intelligent machines are on track to displace gainful employment even as productivity growth generates ever greater wealth for those who “own the robots.” In short, the pandemic has exposed a dynamic of inequality endemic to the digital age. This glimpse into the future before it fully arrives also suggests ways to avert it before we get there.

Several recent studies show the clear markers of the trajectory ahead.

A recent study by MIT’s Daron Acemoglu and Pascual Restrepo reports that each new robot employed in industrial production between 1993 and 2007 eliminated 3.3 jobs on average and that 50-70% of the decline in wages of workers performing routine tasks was due to automation.

In her remarks at the (virtual) Davos conclave in late January, U.S. Treasury Secretary Janet Yellen noted that the gains from “pandemic-induced telework” will “ultimately raise U.S. productivity by 2.7%.” But, she added, “technological advancement that boosts productivity growth may exacerbate, rather than mitigate, inequality.” It has mostly benefitted “upper-income” professionals, not to speak of huge profits flowing to the tech giants who own the platforms, while leaving the less educated and less skilled behind.

These developments confirm a study last year by the McKinsey Global Institute that found that since the 1990s, productivity in the OECD countries has grown by 25% while wages grew by only 11%, a reflection of the core dynamic of digital capitalism. In the same period, capital income of the richest grew to the point where the top 10% own 89% of all equity in the U.S., a digital economy reaping those productivity gains.

Even that stunning leap has been further accelerated during the pandemic. As Oxfam reported in a study released in January, the top 10 billionaires — including the founders of Amazon, Alphabet/Google and Microsoft — doubled their collective wealth during the last two years of the pandemic from $700 billion to $1.5 trillion.

What this acceleration toward ever greater inequality reveals is that the industrial-era paradigm that productivity growth would assuredly lift all boats through commensurate wage increases while progressive taxation would curtail excessive wealth concentration applies less and less in the digital age.

Any effective policy response to the endemic inequality of the digital economy would focus on “pre-distribution” — enhancing the skills and assets of the less well-off in the first place — instead of only redistributing the income of others with greater opportunity in the hopes of approximating a fair society.

In terms of skills, that means expanding access and affordability to public higher education for those in the workforce who lack college degrees (about 60% in the American case) as well as bolstering the digital-era skills of the non-college bound. As Yellen touted, “The Biden administration aims to boost labor productivity in ways that will help to address the disparities in wage growth. The focus is on enhancing the skills of workers — and particularly those with low incomes — to be able to take advantage of new technologies. To do this, we are proposing wide-ranging investments in human capital — from early childhood education to community college, apprenticeships and worker training.”

In terms of assets, pre-distribution means fostering an ownership share for all in the wealth generated by those intelligent machines that are displacing gainful employment. In my 2019 book with Nicolas Berggruen, “Renovating Democracy: Governing in the Age of Globalization and Digital Capitalism,” we call this “universal basic capital.” The idea is not just to break up concentration of wealth at the top, but to build it up from the bottom.

As James Manyika, who conducted the MGI study, argues, “It’s crucial we have more people participating in the capital income pathway because, while labor income remains the most important for the majority of people, capital income is a bigger and bigger part of where the value if going.” Digital capitalism does not appear to ever be able to produce a fair share of the wealth across society through wages and salaries alone, if not supplemented by capital income.

In essence, the best way to fight inequality in the digital age is to spread the equity around. There are many practical ways to do this, from employee stock ownership plans to universal participation in sovereign wealth funds that own shares in the digital economy and pay out the appreciating value in dividends to the average citizen or worker so they can accrue wealth in the same manner as those at the top.

If the dynamic of growing inequality is endemic to the digital economy, it can only be addressed structurally in the very way capital is accumulated in the first place, instead of trying to close the burgeoning gap after the fact of wealth creation. 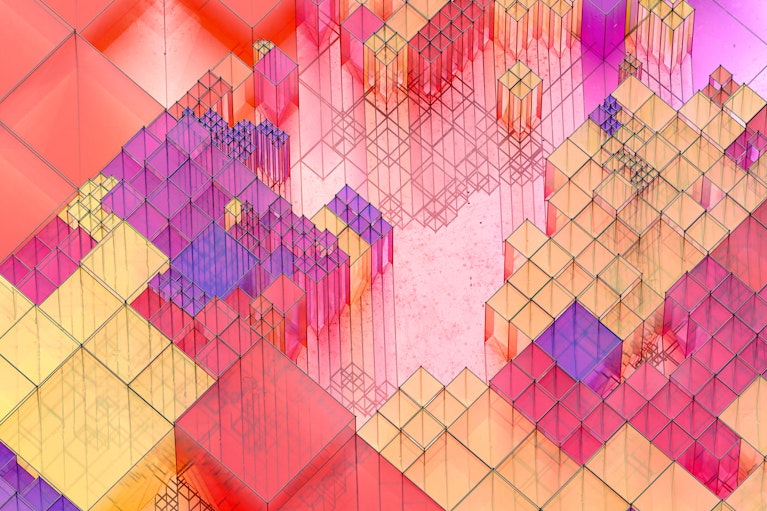