The Specter Of Illiberal Anti-Racism 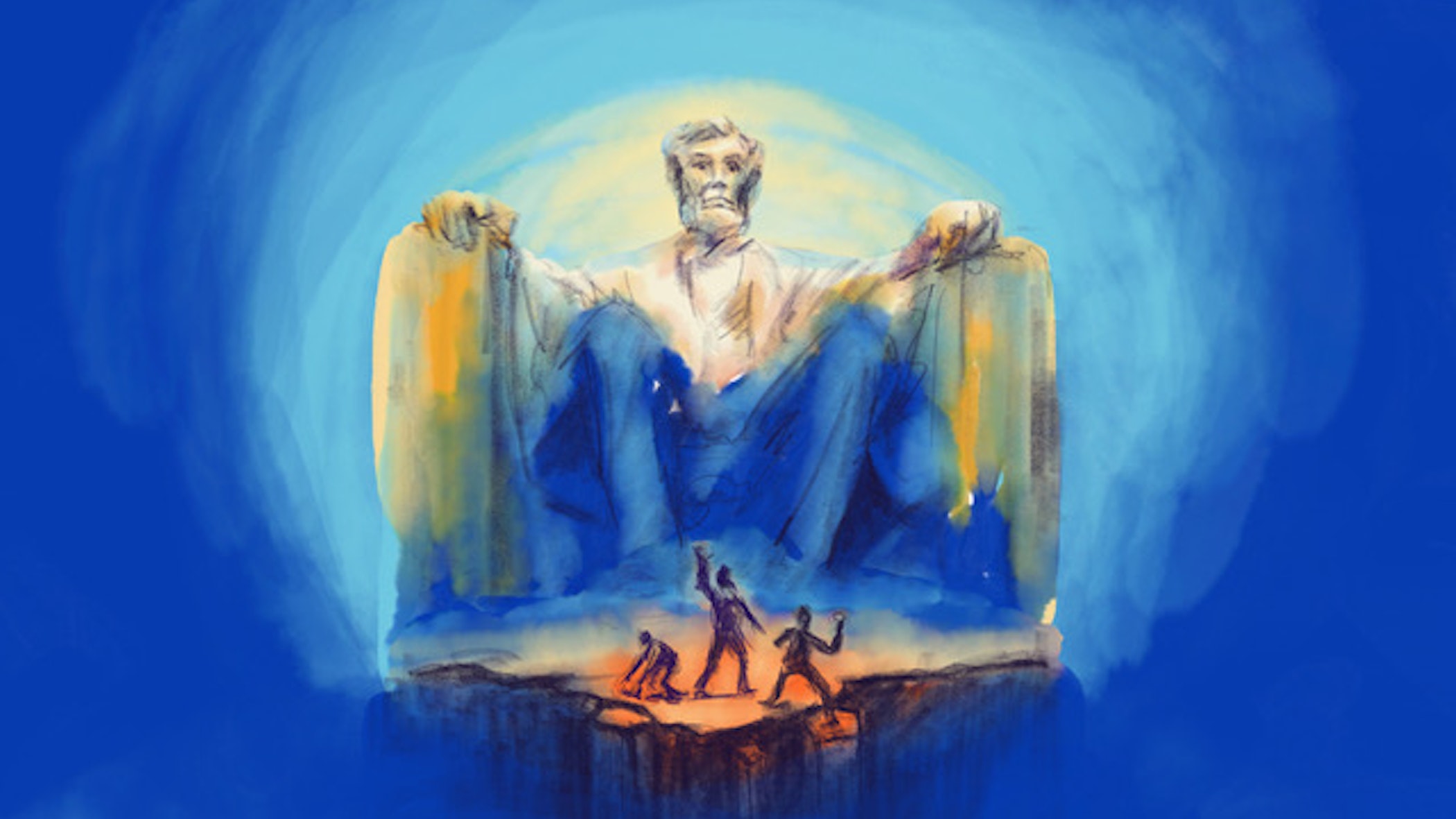 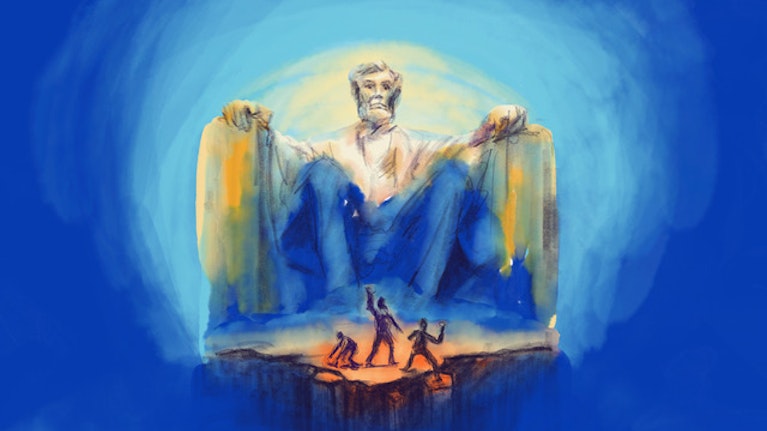 A specter is haunting the American left today that risks handing the country back to the demagogic right. That specter, as John Torpey writes in Noema this week, is what he calls “illiberal anti-racism.”

Progressives who want to keep on the track toward social transformation and not invite a Trumpist restoration ignore this risk at great peril.

“Born of a hope to purge systemic racism, today’s anti-racism movement has all too quickly morphed into the kind of dogmatic policing of political opinions that plagued America in the 1950s,” writes Torpey with reference to the McCarthyite anti-communism of that period. “The new dogmatism vilifies those who, for instance, rejected the attempt to remove Abraham Lincoln’s and George Washington’s names from public schools in San Francisco. In the process, anti-racism is alienating potential political allies who support progressive economic policies like a higher minimum wage but not left-wing cultural views like defunding the police.”

That kind of extremism does not fall into a vacuum. “Such censorious symbolic politics put off many who might agree that America has deep and longstanding problems of racial inequality, but who increasingly feel like aliens in their own country,” Torpey observes. “This includes many working-class whites who, indiscriminately lumped together with the ‘privileged’ — even amid an epidemic of white working-class ‘deaths of despair’ — are increasingly open to demagogic appeals by Donald Trump and other right-wing populist politicians.”

Casting aside the core issue of class, which may be the most systemic expression of racism, the anti-racist radicals focus instead on purifying culture by assigning guilt through association. Their state of mind is not so different from that of the youthful Red Guards during China’s Cultural Revolution who sought to persecute and purge anyone whose lineage even hinted that someone, at some time, somewhere, owned property or had the most innocent connection to the West, including literature or classical music.

As Torpey puts it, “The emphasis in anti-racist discourse tends to be on plumbing the depths of the white soul in search of racist beliefs. The puritanical roots of this approach are hard to miss, and its judgments are hard to bear.”

Fortunately, sober voices with irreproachable anti-racist credentials such as Barack Obama — “anti-anti-racists” in Torpey’s phrase — are calling out the extremists. Torpey cites Obama saying in 2019 that “This idea of purity and you’re never compromised and you’re always politically ‘woke’ and all that stuff … you should get over that quickly. … The world is messy; there are ambiguities. People who do really good stuff have flaws.” Obama, notes Torpey, went on to say that “among certain young people, and this is accelerated by social media, there is this sense sometimes of: ‘The way of me making change is to be as judgmental as possible about other people, and that’s enough.’ … That’s not activism. That’s not bringing about change. If all you’re doing is casting stones, you’re probably not going to get that far.”

“Anti-anti-racism,” Torpey concludes, “is a hopeful thing — a progressive reaction to illiberal anti-racism’s missteps. With luck, a new anti-anti-racism will both herald and speed long-term racial equality in American society. The problems of racial inequality that beset us are serious and real, but solving them will require more than divisive categories and invidious judgments.”

In a separate interview with Noema, Craig Calhoun discusses how damaging sowing divisiveness can be to the capacity of progressives to mobilize change at the national level. “One of the worst progressive moves of recent years has been to denigrate the concept of assimilation in a spirit of an identity politics that says that everyone has to retain their original identity, and that all calls to assimilate are simply majoritarian powerplays,” says the famed sociologist. He notes that it was only a sense of national solidarity that allowed America to come together to achieve such progressive successes as Social Security or Medicare. There can be no progress when a country is splintered into tribes instead of pulling in a common direction. By definition, systemic change is not possible without a majoritarian consensus.

The Tyranny Of Time

Also in a fascinating essay for Noema, Joe Zadeh meditates on the “tyranny of time.” “The clock … does not measure time; it produces it,” he writes. Zadeh challenges us to see the uses of clock time, often manipulated for political or social ends, and ponder the natural rhythms of life outside of the managed passing of moments. His reflections bring to mind that memorable line by the Chilean poet Vicente Huidobro who imagines an existence in which “the hours have lost their clock” — “las horas han perdido su reloj.” 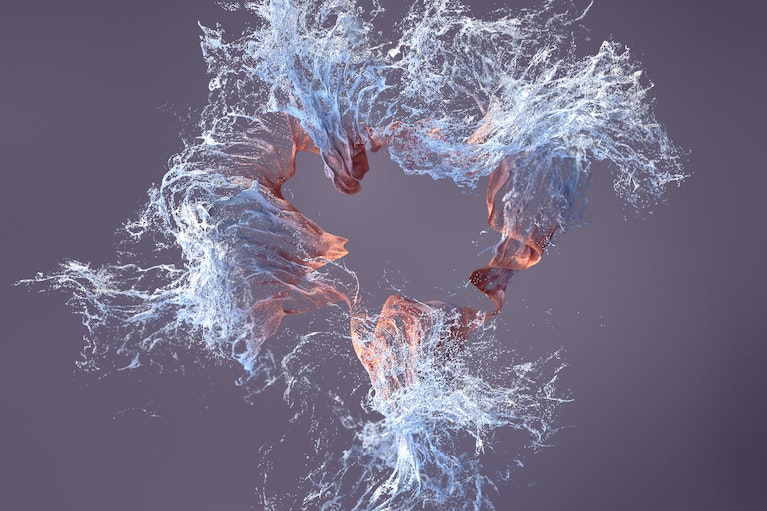 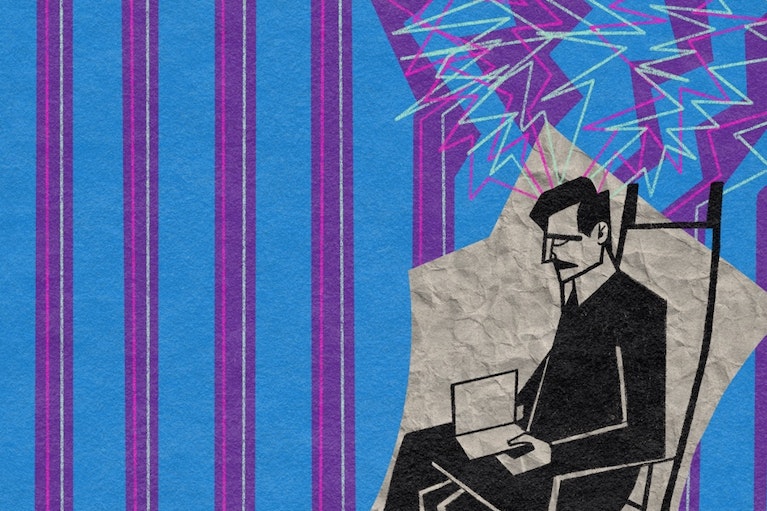