China’s rapid modernization is leveling off after decades of high growth. And the whole world is feeling it. The International Monetary Fund recently warned of the “chilling effect“ on the global economy that is a result of China’s transition to a new economic model focused on domestic consumption and services as well as the fear that slower growth cannot support the large debt buildup that has soared to 237 percent of GDP. Economists fear that the debt bubble could burst in a repeat of the kind of financial meltdown the U.S. experienced in 2008 or in decades of anemic growth and deflation such as Japan has experienced.

Meanwhile, China’s Five Year Plan calls for a further reduction in poverty for those left behind in the years of rapid growth and the continued “greening” of the economy through the shift toward renewable energy resources. These infographics from China-U.S. Focus, a Hong Kong-based news site, offer a snapshot of China’s situation today. 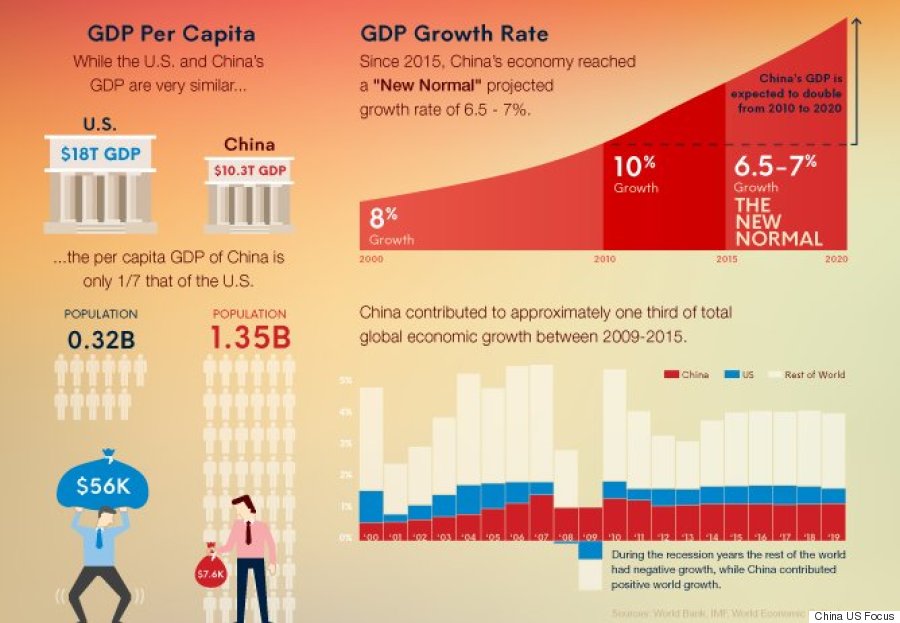 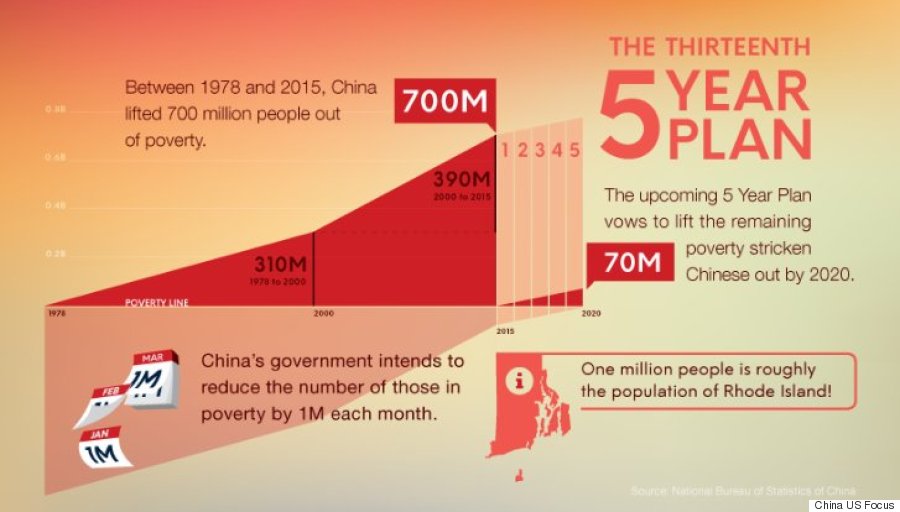 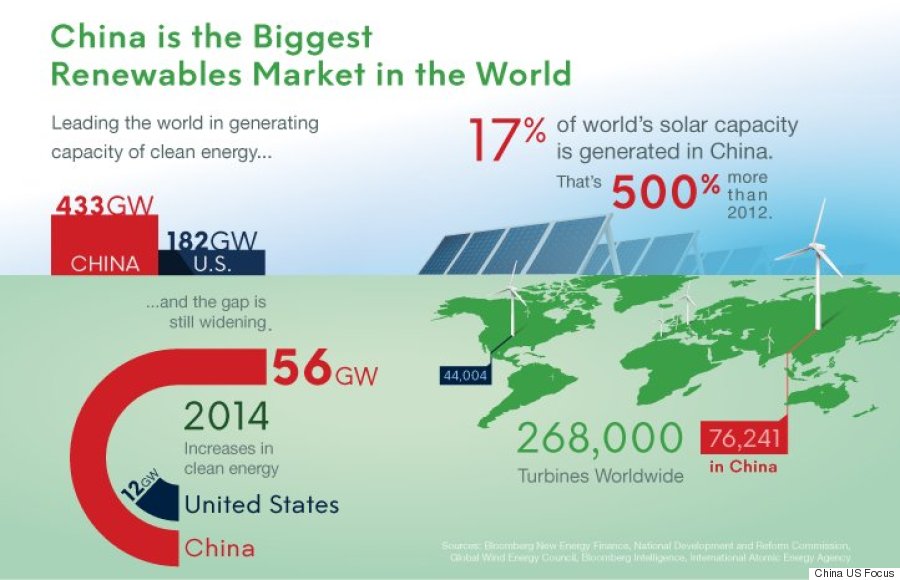 The economic slowdown, combined with policies to lessen dependence on coal as part of China’s climate change commitment, is leading to a new surge of labor unrest in many parts of the country, which adds to further fears about political stability and the resort of China’s authorities to more repressive measures to maintain control.

This strike map from China Labor Bulletin, a worker-focused organization based in Hong Kong, illustrates the extent of unrest sweeping the country. The circles show the number of strikes and worker protests over the past six months. 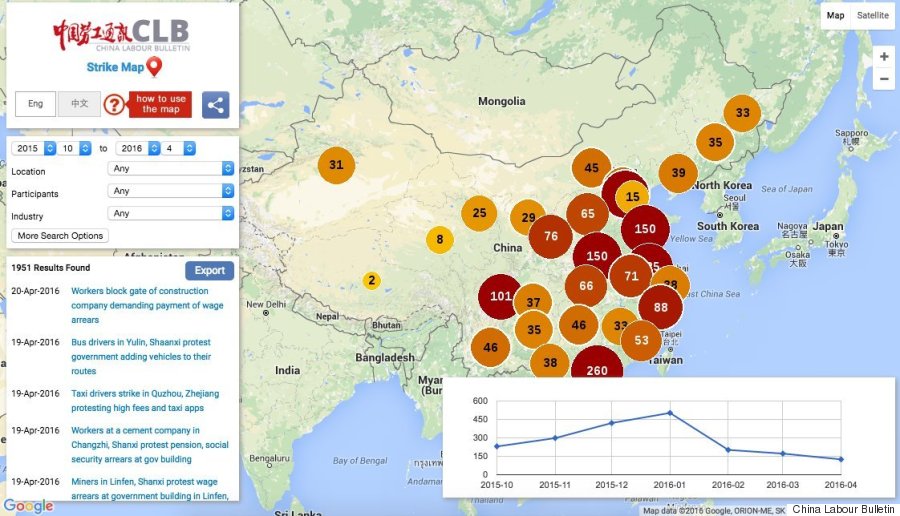