Thinking Outside The Ballot Box

Most of what makes democracy work is what citizens do before, between and after elections. 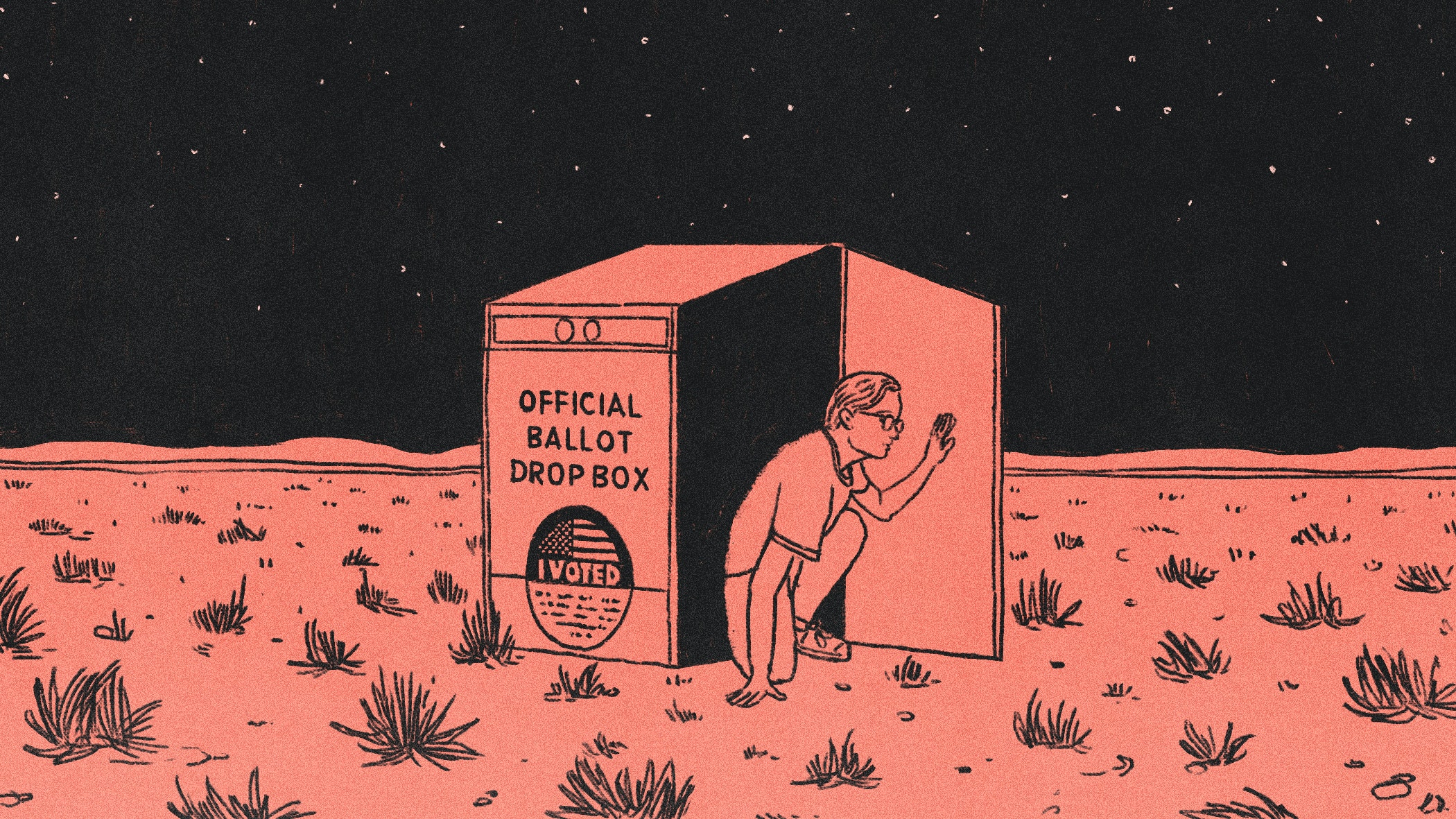 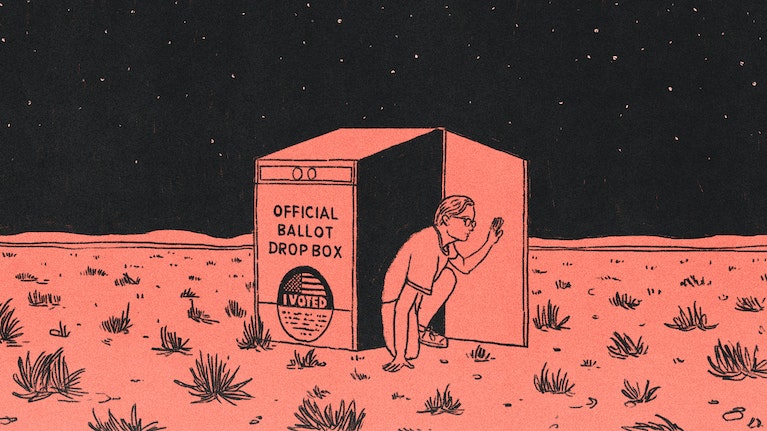 Elections only register where a majority or plurality of voters stand at a given moment. Often as not, an electoral outcome simply reflects the influence of the organized special interests of the day who have the time and money that ordinary citizens lack to dominate campaigns. What makes democracy work is mostly elsewhere.

As the political philosopher Philip Pettit has pointed out, the aim of popular sovereignty is “control of government by its citizens” through mechanisms that assure consent of the governed and accountability of the governing. What happens outside the ballot box, he argues, is as essential to that control as elections. For Pettit, it is the operational constraints on power and the impartial rules of “competitive collaboration” and deliberation that guarantee an “inclusive” polity in which the values and interests of all citizens, not just the majority or organized special interests, are weighed in any decision that affects everyone.

The extent to which our democracies are dysfunctional today is not because of stolen elections or voting restrictions. It is because of a breach of trust that has emerged between the public and the institutions of self-government precisely because the operational constraints for accountability and rules that affirm the impartiality and inclusiveness of deliberation have so withered.

“The growing gap between the governed and their governments cannot be filled by our representative systems alone,” Kalypso Nicolaïdis writes in Noema this week. “What we need is a more continuous dynamic, a permanent commitment to democratic participation and deliberation bolstered by the digital revolution. … In some ways, the process of deepening the reach of democracy remains the same as it has been for the last 200 years: a struggle to expand the franchise. This time around, it’s a franchise that does not necessarily express itself through the right to vote in periodic elections, but rather through widespread inclusion in the political process in all its forms.”

If integrated into the system through new impartial mediating institutions such as citizens’ assemblies and deliberative digital platforms, she suggests, the same participatory power of social networks that has so polarized the body politic with alternative facts and hate speech can be harnessed to achieve a governing consensus. “Collective intelligence magnifies our understanding and capacity for social innovation. Inclusiveness buys intelligence,” writes Nicolaïdis. Taiwan has proven this in practice through its regular online citizen deliberations that set the governing agenda.

Similarly, Nicolaïdis sees that the very tools of “surveillance capitalism” could be transmuted into platforms for monitory democracy that do more to assure government accountability than intrude on personal privacy. As she puts it, “collective scrutiny is the best guarantee against corruption and credentialism.”

In an imaginative leap that turns Jeremy Bentham’s famous design of a “prison panopticon” — where a circle of one-room cells can all be monitored at once from a central guard station — on its head, Nicolaïdis metaphorically proposes a “democratic panopticon” in which engaged citizens occupy the command post, casting a permanent “democratic gaze” on the authorities they have empowered to rule them.

“Part of the challenge with citizen-centered democracy, or what is referred to these days as participatory democracy, lies in the tension between two logics,” says Nicolaïdis. “The logic of permanence insists that the consent of the governed is about more than periodic elections or referenda — it’s about ongoing monitoring and engagement. The logic of intermittence, on the other hand, simply reflects the common sense that neither civil society organizations nor individual citizens have the capacity to exercise such scrutiny on a permanent basis. Reconciling these two logics requires those in power to trust in a social épistémè, whereby knowledge is not only shared but is known to be shared, creating an ecosystem that feeds the capacity and desire to take part. At the same time, they must learn to live with the radical uncertainty of the democratic gaze.

The idea of a democratic panopticon delivers on both sides of the participatory conundrum. Our new democratic era calls for permanent citizens’ participation, yes — but only by some people, some of the time, on some of the issues. Permanent in its effect, intermittent in its practice.” The important point is that citizens have the reliable expectation of ready agency if and when they seek to engage on the issues that matter to them.

Writing from the European University Institute near Florence, Italy, Nicolaïdis sees the present exercise of the Conference on the Future of Europe as an opening for renovating democratic political systems along the lines she suggests. The conference has established a multilingual digital platform for deliberation and is convening transnational citizen panels to determine the priorities and practices of European governance for the decades ahead.

The European Union is what she calls a “demoicracy” that, unlike the United States, “is a union of peoples who govern together but not as one.”

“To the extent that the EU is a federal union rather than a federal state, its politics cannot adopt the kind of majoritarian politics that we see in the U.S.,” writes Nicolaidis. “The problem with European demoicracy, however, is that it is subject to centrifugal and centripetal forces. In short, when asked what is to be done, European publics want ‘more Europe,’ but when asked how that is to be done, they want it closer to home. Europeans are integrationist in substance and sovereigntist in method.

The only path for resolving this tension is for the EU to manage democratic interdependence between its member states all the way down, progressively promoting norms and processes that connect national democratic conversations horizontally rather than only vertically through Brussels.”

For Nicolaïdis, anchoring European democracy in this entwined manner must go beyond the conference itself by establishing a permanent European Citizens’ Assembly that convenes regularly alongside the representative parliament and executive bodies in Brussels.

Europe today is the foremost testing ground of how — and whether — democracy can still work in an age of deepening interdependence and wired connectivity. Can governance be both transnational and legitimated by inclusivity, a hybrid of vertical delegation of power through representation and ongoing participation by an engaged citizenry between visits to the ballot box? Democracy was born in Europe, and it is there it will rise to the challenges of the 21st century, or not.