DALAKCI, Turkey — They waited inside the consulate for days like sitting ducks until the masked invaders of the Islamic State finally came for them.

The staff of Turkey’s consulate — 46 Turks and 3 Iraqis — had no way to safely flee Iraq’s besieged city of Mosul. No special forces from their country came to get them. When Islamic State fighters wired the consulate doors with explosives, threatening to detonate them if security officers didn’t surrender, the staff found themselves at the mercy of a group whose name alone had sent Iraqi soldiers running for their lives.

Since then, little information has emerged regarding what really happened after one of the world’s most feared and well-funded terrorist organizations seized the consulate on June 11. Even more shrouded in mystery — and controversy — is how the 49 hostages were released unharmed last Saturday after 101 days in captivity.

“It was a fine line between life and death,” said Ersan Koksal, the consulate’s chief of staff, sitting outside of his family home in central Turkey’s tiny farming village of Dalakci. He and his wife Fatma, the consulate’s cook, sat down with The WorldPost to tell their harrowing story. 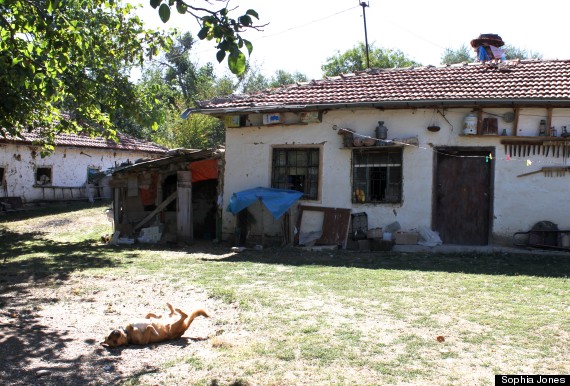