Wendy Cutler was the deputy U.S. trade representative during the Obama administration and negotiated the Trans-Pacific Partnership trade agreement. She is now the vice president and managing director of the Asia Society Policy Institute in Washington, D.C.

US-China trade tensions will continue to simmer this week. Despite a potential olive branch from the administration around the future business operations of the Chinese telecommunications company ZTE, the United States is forging ahead with plans to impose tariff increases on certain imports from China. Meanwhile, Liu He, China’s lead economic negotiator, is visiting Washington this week to continue discussions with his U.S. counterparts.

Will we end up in a retaliation cycle with China, or is a negotiated solution still possible? The recent U.S. proposal submitted to China underscores the scope and seriousness of the trade, investment and technology issues on the table. Unfortunately, it does not signal to China where U.S. priorities lie, resembling more of a wish list than a serious negotiating proposal.

Reports suggest that both sides may be focusing their talks on bilateral deficit reduction by identifying sectors and products where China can purchase more from the United States. If this is indeed the major outcome of the talks, it would be a serious lost opportunity. After taking the United States to the brink of a trade war, the Trump administration should seek a long-term solution to our differences with China, not a short-term win.

The administration can do this by focusing on setting the rules of the game for the high-tech sectors over which American and Chinese companies will soon compete. This includes an agreement to end forced technology transfer practices, strengthen and enforce intellectual property rights, and open the Chinese market to U.S. goods, services and investment in these sectors.

Central to a long-term solution is an understanding of how Beijing’s “Made in China 2025” plan should operate. In an effort to move up the manufacturing value chain, China is pumping hundreds of billions of dollars into 10 advanced technology sectors, from new energy vehicles to aerospace, artificial intelligence and high-end robotics.

Insisting that China dismantle its Made in China 2025 plan is not a productive use of time. China is not going to abandon the plan — President Xi Jinping has made it a top priority. Furthermore, industrial policy in and of itself is not necessarily objectionable. Many governments, from Japan to Germany, have identified sectors as strategic and have offered varied types of assistance to foster the development of such industries.

What is different about Beijing’s latest plan is its magnitude and its potentially distortive nature. China’s massive support of its solar industry, for example, has already resulted in serious overcapacity, driving competitors out of business and distorting international markets.

A negotiated solution with China should focus on preventing such market distortions and unfair harm to American technology companies and their workers. Full disclosure of the scope and level of subsidies and other types of assistance China provides to these industries should be the starting point. With increased transparency, both sides could have an informed discussion of how the program might affect U.S. interests and global markets.

The United States should urge that American companies operating in China also be eligible to benefit from these subsidies and financial assistance on a non-discriminatory basis. This is far from unusual or unfair. Germany’s “Industry 4.0” policy, which reportedly served as the model for the Chinese plan, allows for foreign participation.

A negotiated solution should also ensure that subsidies and financial assistance are not of such a magnitude that they will distort international markets by leading to global overcapacity, predatory pricing and industry consolidation fueled by government cash. To that end, official or informal export or global market-share targets should be prohibited.

China should also welcome U.S. imports and investment in these sectors by lifting restrictions, whether they take the form of tariffs, non-tariff measures, joint venture requirements or other regulatory impediments. The two sides should set benchmarks and milestones to ensure that commitments are being implemented and that they result in tangible changes in the marketplace.

Finally, the two countries should together develop an enforcement mechanism that doesn’t exclusively rely on evidence of injury or threat of injury to domestic producers. As seen from the solar panel case, by the time parties can take legal action, it is often already too late.

Now is the time for the United States and China to negotiate a solution, before tariff increases go into effect and before the effects of Made in China 2025 are felt globally. The U.S. administration has China’s attention. Let’s not lose the opportunity to do something meaningful and far-reaching that could prevent serious trade conflicts in the future. 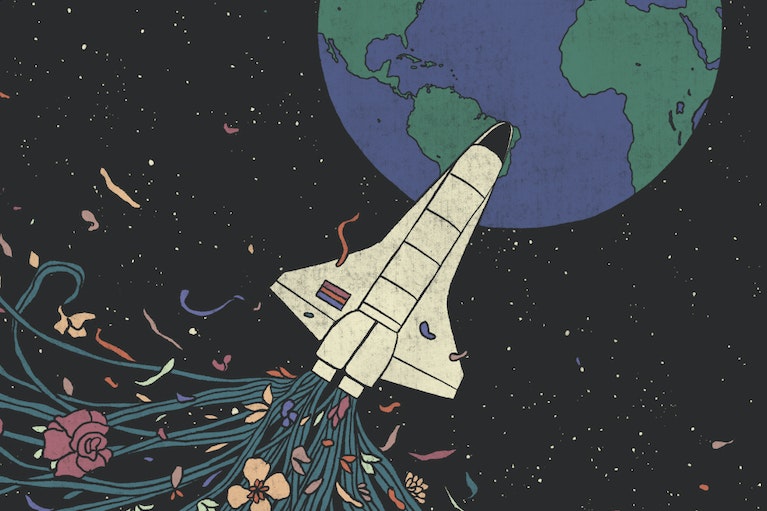 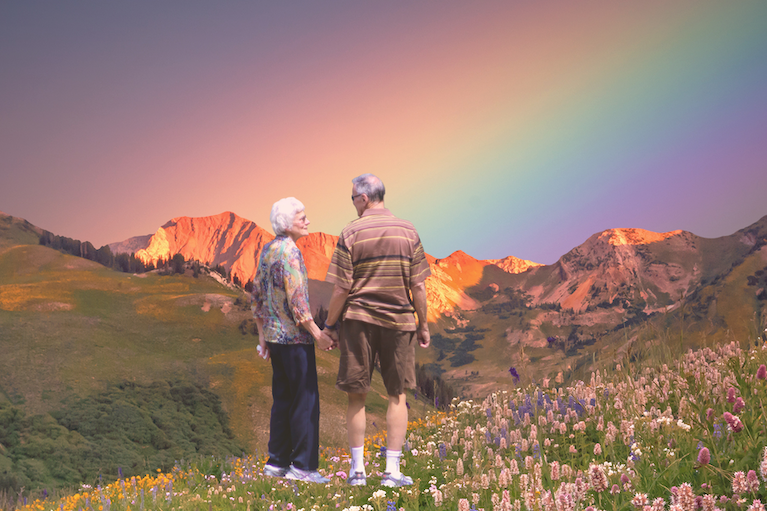