Eight years ago, my mom divorced my dad. But we’re Indian, and that never happens. It just isn’t something we do — not in India, not in America and especially not initiated by a woman.

My parents had an arranged marriage. She was young when they wed, and he was ten years her senior. She earned a law degree at 21 and took (and passed) the bar exam weeks after having me. For years, my mom was a dutiful Indian wife — providing all domestic services, raising me and my two brothers and taking care of my dad’s parents and brother, who all lived with us. On top of it all, she held down a full-time job as an attorney. 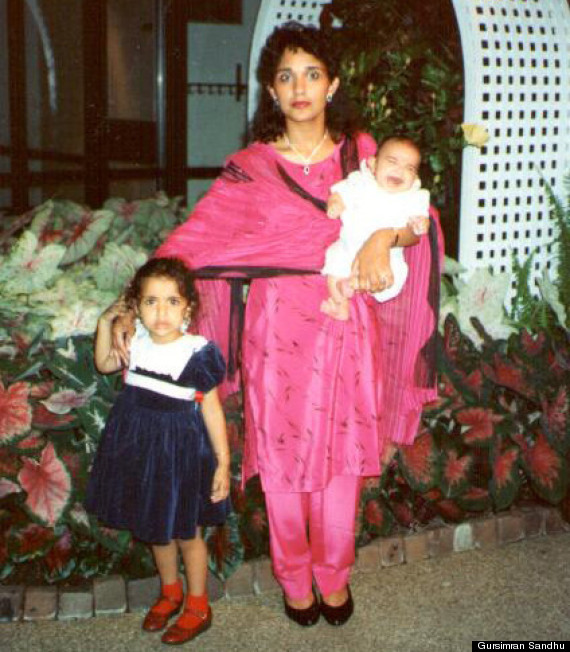 My mom was very unhappy in the marriage, for personal reasons that will remain unnamed. And yet still, for years, she did everything in her power to save the marriage.

Finally, my senior year of high school, she moved out. And while I know divorce has become quite common, it really isn’t in the Indian community. It’s like signing up to be a leper. Everyone shunned her (and us) because only a “dishonorable” family couldn’t keep its house in order. At temple, parties and family functions, people would gawk and whisper. Any chances of me having an arranged marriage were shot. (Thank goodness, I prefer a love marriage, thank you very much.) 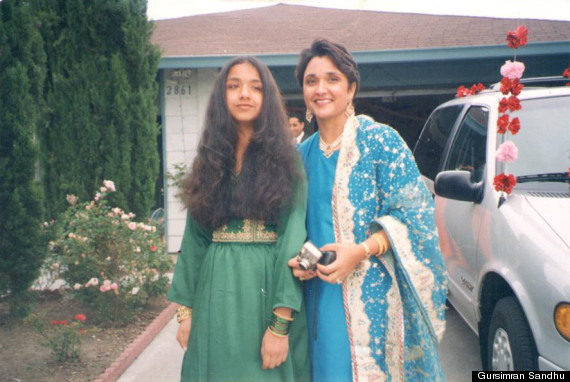 As my mom struggled through the divorce, her career took a hit. Her new “single mom” status, coupled with her “focus on children,” made her a “poor candidate” for partner at her law firm. She was finally on her own but every single aspect of her life fell apart.

My parents both belonged to the farmer caste — Jat Sikh’s from Punjab — but he came from a military family, while her parents were from the “pind” (village). Her family immigrated to America when she was seven, so when she was ready to be married off, her family’s social rank within the caste had risen due to its green card status. Someone like my dad, who was “higher” within the same caste, would traditionally only be willing to marry a village girl in exchange for something extremely valuable, like American residency. I was told that their marriage never would have happened in the old country. 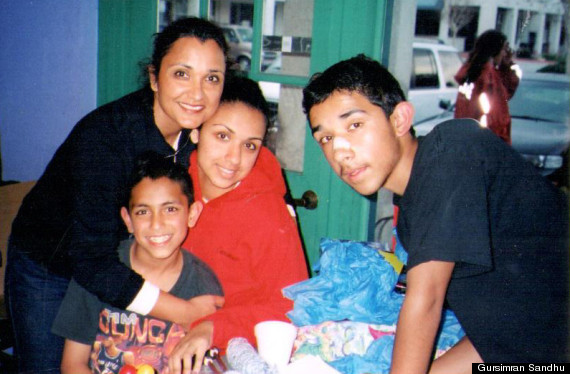 My culture teaches us that “boys will be boys” and that our role is to deal with it. A good wife can manage her husband and police herself so as not to displease him or upset the balance. Any physical or emotional violence is simply a byproduct of a woman not doing her part and knowing her place. Divorce is not an option. Chastity is prized in our community, and a woman that has lain with a man can never be seen as a suitable bride again. A man would never think about divorce because he can carry on extramarital affairs, physically abuse his wife and children, have a free cook/maid and basically do whatever the hell he wants, to no consequence. 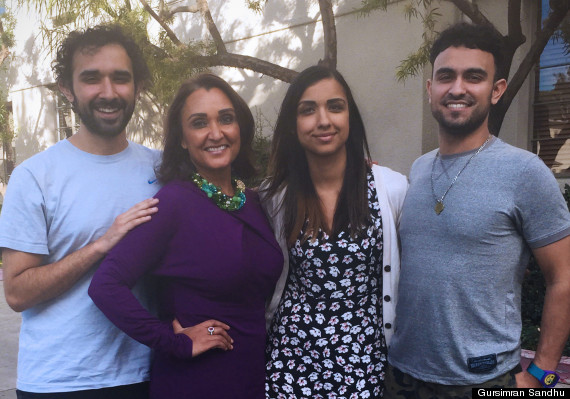 The only real reason a man might initiate a divorce would be if his wife cheated but in the rare case of that happening, I honestly think he’d kill the other man (and/or his wife) before it ever actually got to legal proceedings. Vengeance is a strong theme in my culture, and “maintaining honor” is of the utmost importance. It may sound archaic but first generation Indians have brought this way of thinking to the U.S., and our communities are just big enough to support and reinforce this mindset.

When my mom left my dad, she risked everything. She had been bred for domesticity. For two decades, her role was to be seen not heard. She had no identity, no voice and no confidence within the community or in her personal life. Every single day hurt more than the last. She had brought shame to herself and her family, and it seemed like we were doomed to be outcasts forever.

Life went on like this for a while. Then, one weekend, I came home from grad school and found my mom trying on some new clothes. She had found some amazing sale on designer jeans and scooped up several pairs. (Indians always love a good deal.) She bought some jeans for me too and insisted I try them on. There we were, in our designer denim, and for the first time I saw my mom for who she really was.

For so many years, she had slumped around with no self-esteem to speak of. She had had terrible posture and wore ill-fitting clothes because she was overweight and depressed. But that day, she was beaming. She stood tall and looked fantastic in a pair of Rock & Republic jeans that hugged every curve of her beautiful figure. For once, she wasn’t afraid to admit that to herself or to show it off to the world. A kernel of confidence had grown within her heart, and from that point on, there was no stopping her. 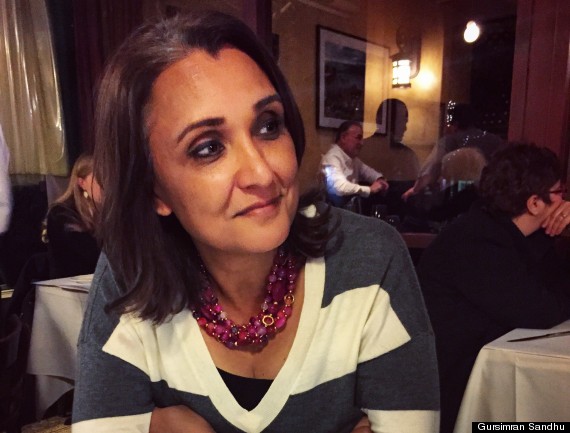 Today — many years after her arranged wedding, 12 years after she moved out and 8 years after the divorce became final, my mom has risen from the ashes and is now a partner at one of the biggest labor law firms in California. We thought this day would never come. As hard as it was, the struggle was completely worth it.

CORRECTION: A previous version of this blog incorrectly stated that the blogger’s mother received her J.D. from U.C.L.A. In reality, she transferred to U.C.L.A for her second and last year of law school but her J.D. is from the University of Iowa, where she started law school. She received her J.D. in two years by attending summer school. 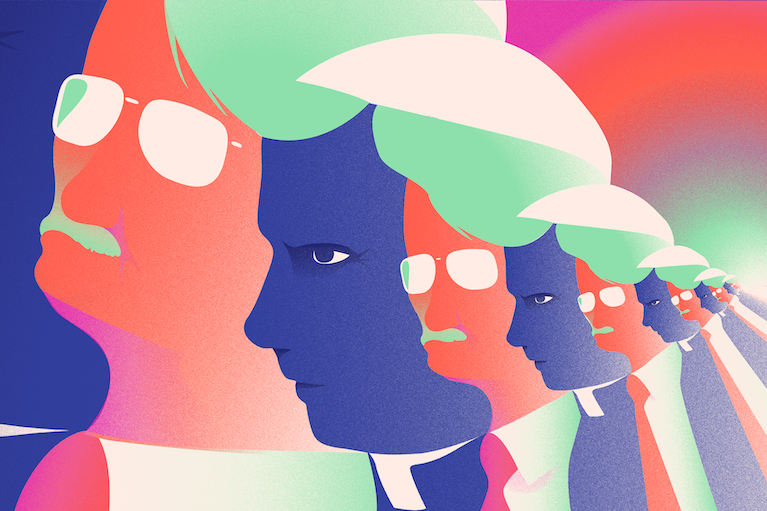 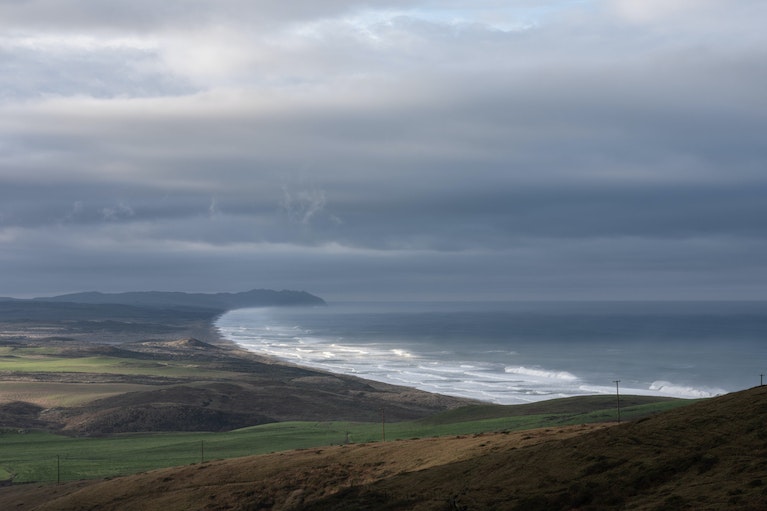