Where Are The Leaders? 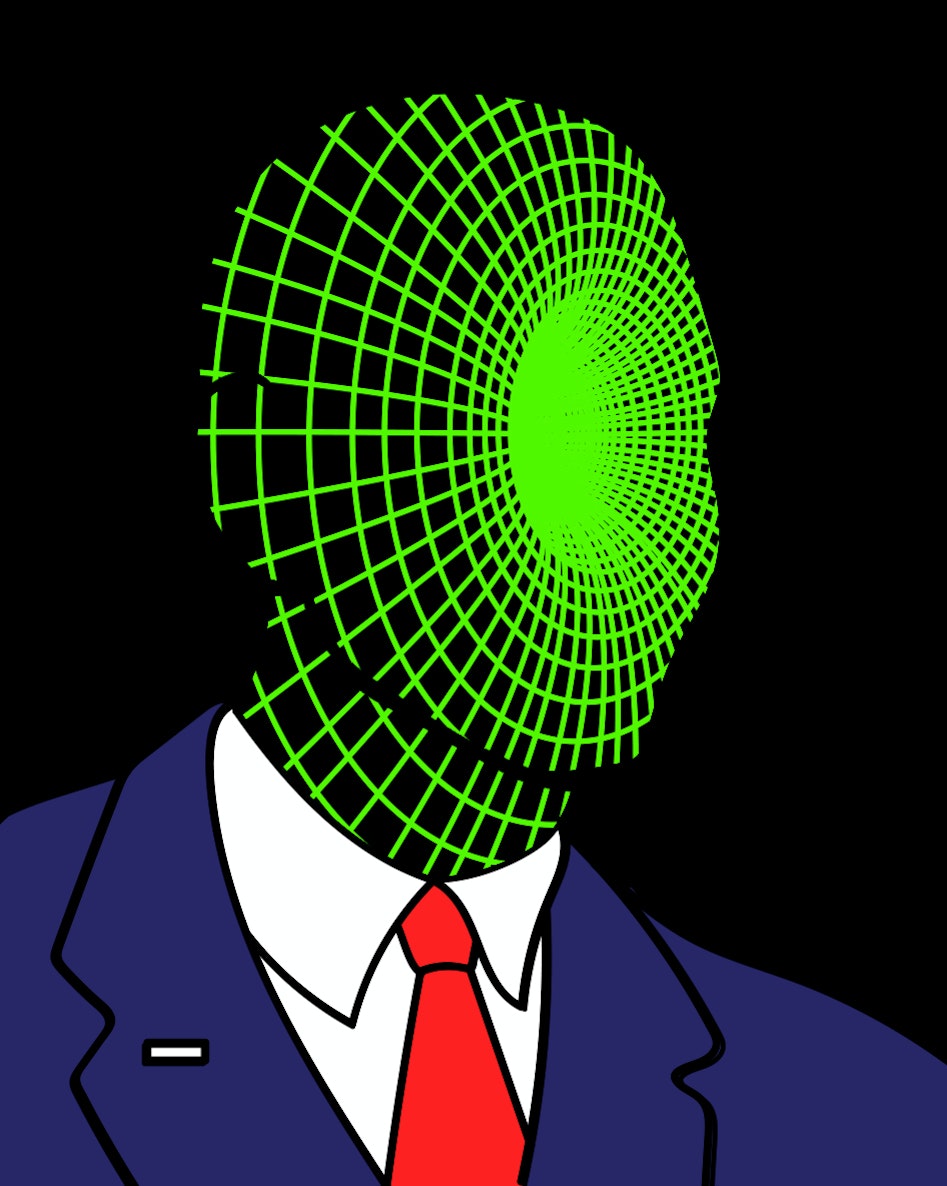 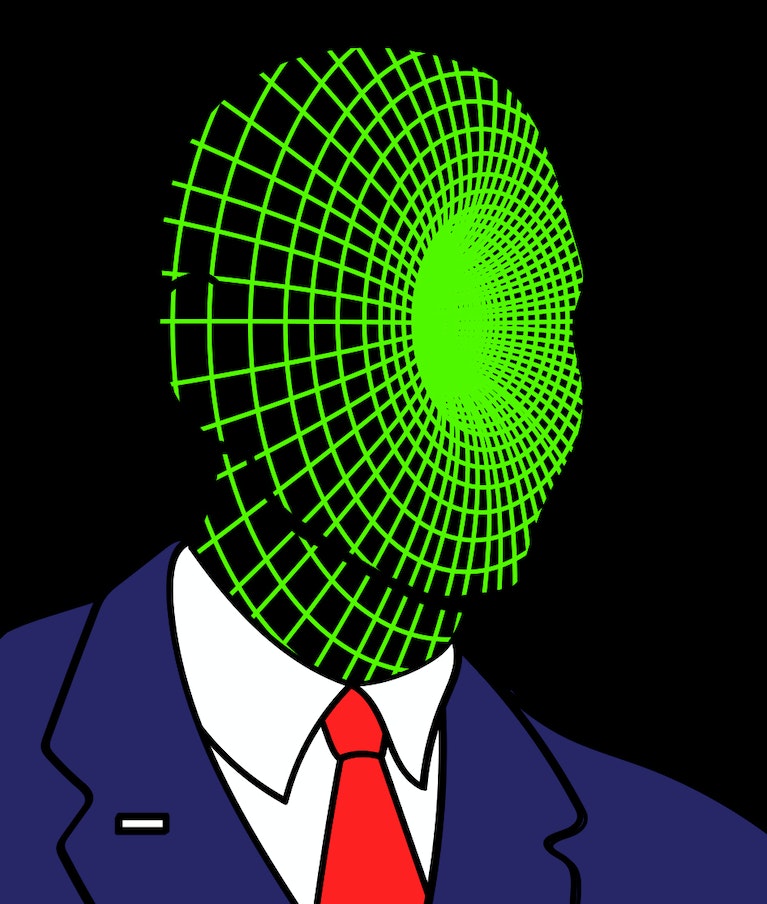 “A world ends when its metaphor has died,” the poet Archibald MacLeish once said. It is at that moment of transition from a rupture in the old patterns of apprehending reality to the construction of a new metaphor when leadership most matters.

Rupture can come with a whimper, in which a way of seeing the world finally succumbs to the entropy of the outmoded. Or it can come with a bang, such as a devastating war. The daunting challenge, in either case, is how to convincingly frame the shifting spirit of the times in a manner that organizes the energy and direction of society into a force field that propels it along a fresh path.

In his latest book, “Leadership: Six Lessons in World Strategy,” Henry Kissinger examines several cases over the last century in which, in his view, key personalities admirably rose to the task. He distinguishes how two types of leaders — the “statesman” and “the prophet” — face challenges differently.

The statesman “tempers” visions of change with a realistic understanding of political and economic constraints as he or she seeks to open space for evolution while preserving their society “by manipulating circumstances rather than being overwhelmed by them.” In contrast, the prophet, or visionary, “treats prevailing institutions less from the perspective of the possible” than from a vision of the imperative to change the very definition of what is possible.

For Kissinger, the best leaders who made the most difference flexibly fashioned an “optimal blend” that successfully navigated constraints to realize new possibilities through evolutionary stability. This brings to mind the old adage that, without vision, people suffer; with vision untempered by recognition of ground realities, more people suffer. Think Mao’s Cultural Revolution.

The two personalities that stand out in his book are Charles De Gaulle and Lee Kuan Yew. (The others, less compelling to me, include Konrad Adenauer, Richard Nixon, Anwar Sadat and Margaret Thatcher.)

De Gaulle: Existentialist Of The Nation

Jean-Paul Sartre, most famous for the “existentialist” philosophy that “men are free to invent their own destiny,” captured the mood of his times that all possibilities were open after world war had wiped the slate clean.

De Gaulle did not sit scribbling at Café Deux Magots or hang out in the basement jazz clubs of the era like Sartre. He inhabited the halls of power at the Elysée Palace or reposed quietly in the tiny village of Colombey-les-Deux-Églises, devoted to his wife and children, especially his daughter, who had Down syndrome. Yet, as Kissinger’s excellent profile makes clear, De Gaulle was, in reality, the chief existentialist of the nation. Through sheer willpower and force of personality, he invented the destiny of post-war France.

In exile at the beginning of the war with no troops and few followers, De Gaulle unilaterally proclaimed himself as leader of the Free French. In the last days of war, even as battles with the Germans still raged, he victoriously strode down the Champs-Élysées as a symbol of those noble souls who, carrying the greatness of France within, refused to submit to Nazi aggression. Leveraging that reputation once in power, he proffered “a certain idea of France” that, while only vaguely defined, confidently asserted and cultivated that lost sense of grandeur which had been buried in the national psyche by the humiliation of surrender and occupation.

Above all else, it was De Gaulle’s persevering insistence that the French could remaster their fate and become once again the author of their destiny that revived the national spirit.

Régis Debray, the philosopher and one-time pal of Fidel Castro and Che Guevara, understood better than most the narrative power of metaphor deployed by the French leader. “Myth makes the people, not the people the myth,” he has written about the provenance of De Gaulle’s influence.

Lee Kuan Yew: A Nation With No Hinterland

In the heyday of post-colonialism in 1963, Lee Kuan Yew sought to safeguard tiny Singapore’s newfound independence from Great Britain by proposing a federation with Malaysia. Though “economics, geography and ties of kinship” logically dictated such a sensible arrangement, it came undone within two years over ethnic tensions and nationalist intrigue. In 1965, Malaysia cut loose its neighbor.

As a forlorn Lee put it after the split, Singapore would now have to figure out how to survive as “a heart without a body.” The city-state at the tip of the Malay Peninsula had few resources to prosper on its own. Literally, it had no hinterland.

Lee had the imagination to reconceptualize Singapore with a new metaphor: the first globalized nation. The Cambridge-trained barrister made the obstacle the way by turning the world at large into the island nation’s hinterland.

Within 30 years, he raised Singapore from a third to a first-world country through policies of open trade, investment and finance where global companies could be assured of the rule of law and the absence of corruption. He settled ethnic tensions by ensuring rights and opportunity for all Chinese, Indians and Malaysians, including the provision of housing, which cemented the allegiance of diverse citizens to the system. He made English the common language, tying Singaporeans together while connecting them to the world dominated then by the Anglo-Saxon powers.

Lee paid attention to the smallest detail, insisting when he was prime minister on a weekly report on the cleanliness of the bathrooms at the airport where foreigners gained their first impressions upon landing. Relentlessly innovative, Lee always sought to learn how others did things in order to adapt best practices. Part socialist, Confucian, Victorian and free marketeer, he harbored no theory beyond the pragmatism of what worked.

As a statesman, he would finely balance American influence in the Pacific and the power of rising China, both hosting the U.S. Navy at Singapore’s ports while at the same time advising Deng Xiaoping on how to achieve an opening to the West while preserving “the Asian way.” Western leaders avidly sought out Lee’s views on how China works, just as the Chinese listened to his critical insights about the West. He became a key interlocutor of civilizations at odds.

Kissinger saw Lee as both a statesman and a prophet who “invented Singapore from his vision of the future and wrote its history as he went along.”

The Vacuum Is Not Empty

Leaders such as De Gaulle and Lee are minted in challenging circumstances. Today, we have plenty of the latter but precious little of the former.

Kissinger’s book serves to highlight the dearth of such transformative leaders in our time who have a vision of where to go combined with the driven will, innovative mind, political chops and deft diplomatic skills to get there.

In that vacuum, the likes of Xi Jinping and Vladimir Putin, skilled at their own brand of leadership, are setting the course and solidifying their sway.