The fatal shooting of three Muslim students in Chapel Hill, North Carolina, Tuesday afternoon has prompted uproar around the world, particularly from Muslims in the Middle East who say U.S. media coverage of stories involving Muslims is often biased.

It’s not fully clear what prompted the shooting. Some reports point to a possible parking dispute as the catalyst, although Hicks also appeared to harbor vehemently anti-religious views, not only toward Islam but toward all faiths. His Facebook page includes a post denouncing both Christianity and Islam. In January, Hicks posted a photo of what he claimed was his .38-caliber revolver. 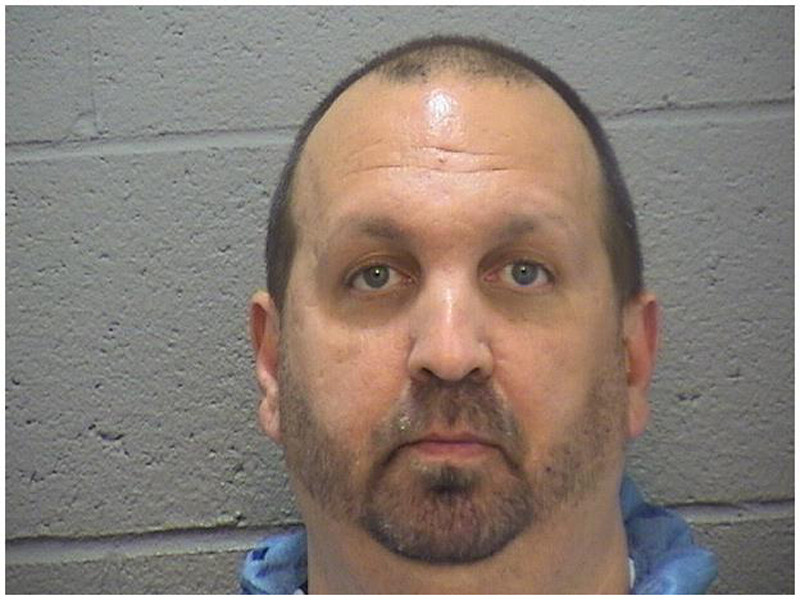 Only a few media outlets, most of them local news organizations, reported on the killings late into the night on Tuesday. Some critics on social media suggested that because the victims were Muslims, national media was not quicker to cover the story. Meanwhile, critics say, U.S. media is rife with coverage of the Islamic State and other Muslim extremist groups, as well as commentary about how Islam is supposedly the most dangerous of all the major religions.

Many Muslims on social media predicted that Hicks, as a white man, is likely to be labeled as mentally ill, while a Muslim shooter would automatically be considered a terrorist.

“I would like to see world leaders condemning their murder,” Seema Huneidi, a 22-year-old Jordanian communications and media specialist, told The WorldPost. “I would like to see public uproar. But most importantly I would like to see these innocent victims get the same treatment and coverage that the Sydney Lindt Café hostage situation and the Charlie Hebdo attacks got.”

The evidence of social media suggests that the young, recently married couple killed Tuesday were dedicated humanitarians. Yusor Abu-Salha, who was reportedly studying human biology at North Carolina State University, had posted photos on her Facebook of a recent trip to Turkey, where she said she volunteered at a makeshift dental clinic helping Syrian refugees. Barakat, a dental student at UNC-Chapel Hill, was planning to travel to Turkey this summer. He’d set up a fundraising campaign called “Syria Smiles“ to provide dental care to Syrians in need. So far, $39,666 has been raised.

Zaher Sahloul, president of the Syrian American Medical Society, called Bakarat a “model dentist who helped the Syrian people against the world’s apathy.” He compared Bakarat’s death to that of Kayla Mueller, the young American hostage who, it was confirmed this week, recently died as a captive of the Islamic State militant group.

Some people, furious with the media coverage of the killings, took to Twitter to mourn the loss of the young Chapel Hill family, with many using the hashtags #MuslimLivesMatter and #ChapelHillShooting.

Motivations for the #ChapeHillShooting unknown. That will be uncovered: as will the reasons why press coverage of this has been nonexistent.

“It isn’t a problem if you kill 85 people in a camp or 3 people walking on the street unless you are a Muslim, they call you insane instead of a terrorist anyway,” the above tweet in Turkish reads.

CORRECTION: An earlier version of this article contained an inaccurate translation of a tweet originally written in Turkish.