You Can’t Build Others’ Nations

Biden is right to stick to his lack of guns in Afghanistan and think strategically about protecting the liberal order where it still exists. 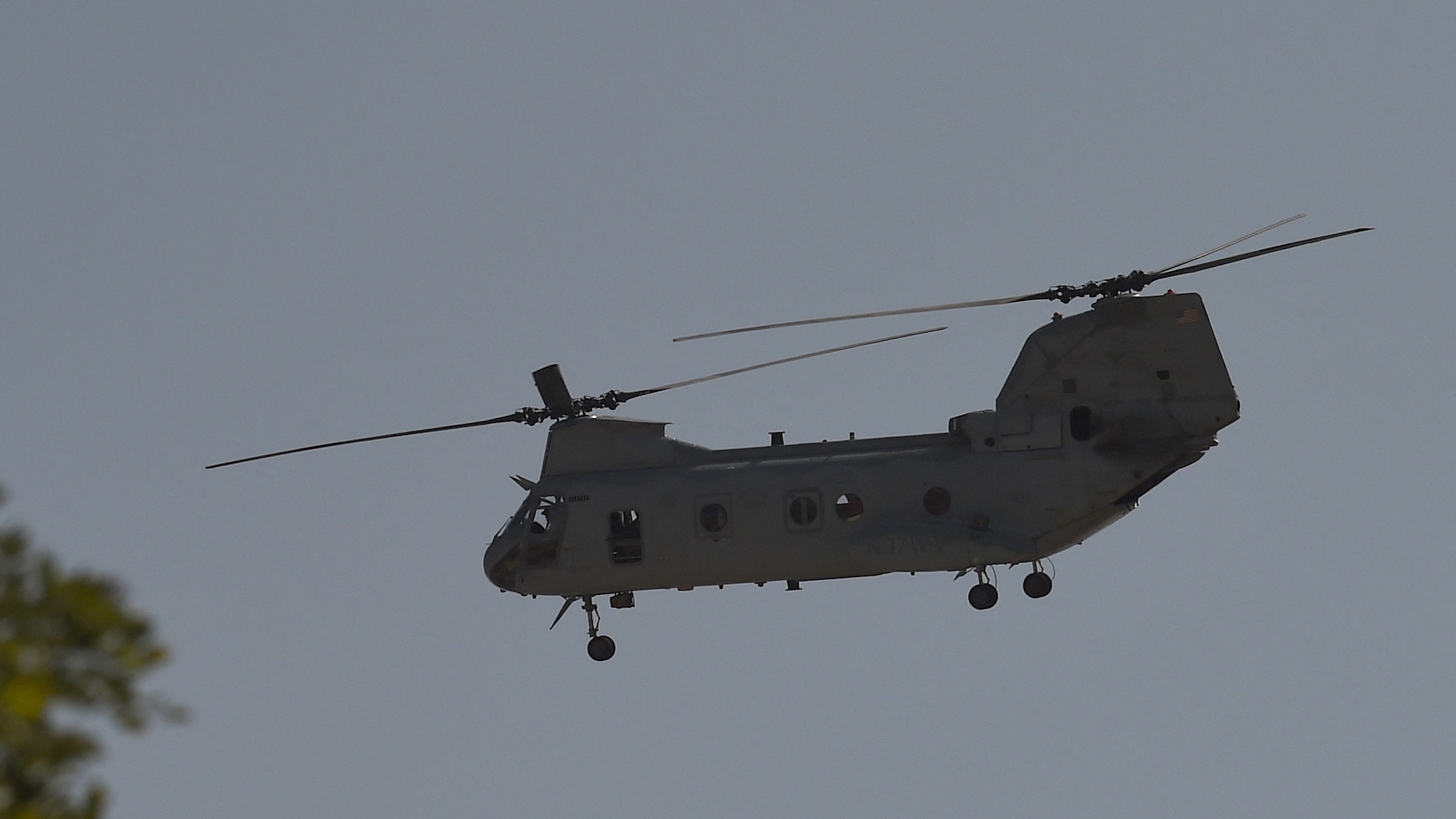 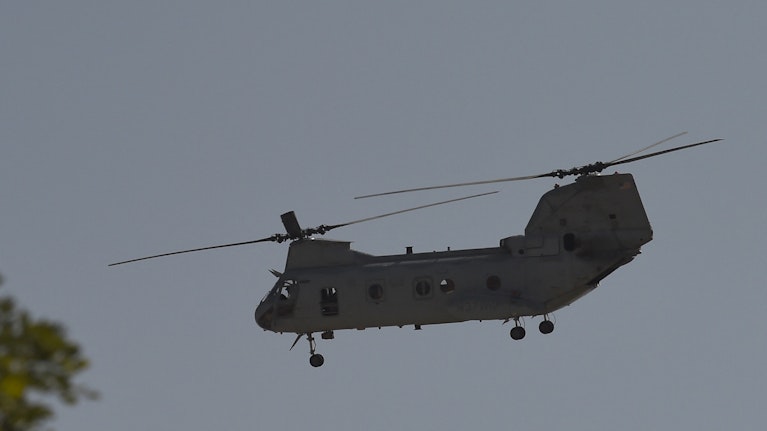 As Vietnam, Iraq and now Afghanistan demonstrate beyond any doubt, you can’t build other people’s nations without the kind of “total war” and “total victory” commitment that enabled the allies to defeat Germany and Japan in World War II and shape their post-war societies. Short of that, systemic change in any society can only be made from within by those who own it.

U.S. President Joe Biden is therefore right to stick to his lack of guns and abandon the “forever war” in Afghanistan, which has mired down American forces in that harshly mountain-and-tradition-bound country longer than either the Soviets or the British imperialists before them. And he is right to shift his attention from nation-building abroad to nation-rebuilding at home, while moving on to a strategic defense of the rules-based liberal international order as a whole.

America is in no position to export democracy abroad when federal forces only recently had to repel an insurrection against the constitutional transfer of power in Washington, when much of the nation twists the common sense of public health in the midst of a raging pandemic into some kind of conspiracy against freedom and when social inequality, race and identity politics have so splintered the body politic that the grand modern experiment at the core of American exceptionalism — “e pluribus unum” (out of the many, one) — is at serious risk of unraveling.

Despite the post-trauma fears that linger on two decades after 9/11, terrorism by globalized jihadists is no longer a civilizational challenge to the West. It has faded as a threat in tandem with the withdrawal of foreign forces from the regions Islamists care about — and where they live. The chance of a resurgent Al Qaeda-type terrorism is far more diminished by the absence of American troops than their presence.

The post-Cold War “end of history” in which liberal democracy was deemed to have vanquished all other systems of governance has come and gone in the blink of a millennial eye. As Biden recognizes, the historic task ahead is not to transform the Taliban into a tribe of tolerance, but to protect and preserve the liberal order of the West where it still exists.

The Biden administration is not wrong to frame the geopolitical contest these days as between rising autocracies — mainly China — and the Western democracies, as long as the first order of business is mending our own dysfunctional systems at home and absorbing the lesson that we cannot change the domestic rule of our adversaries from without. As Singapore’s founding leader, Lee Kuan Yew, often said to me over the years, “China won’t be a democracy and won’t be an honorary member of the West.”

If the modern Chinese people were capable of overthrowing thousands of years of rule under the emperor system, casting off well-armed imperialism and Japanese occupation with an army of peasants, then lifting hundreds of millions out of poverty and elevating themselves to the top ranks of the global economy, they are certainly capable of making the society they want if the present system doesn’t suit them.

To the extent the return of the Middle Kingdom to the center stage of the global order trespasses onto the interests of others, the aim ought to be to constrain that power, not to weaken or contain its domestic prospects.

To its credit, the Biden Administration recognizes that as inexorable as conflict is with China, cooperation is no less imperative.

Conflict necessarily looms because the impetus of President Xi Jinping’s rejuvenation of his nation is to never again fall behind the West technologically, as it did in the 19th and early 20th centuries, inviting imperial domination. But the technologies such as artificial intelligence that China seeks to master today are not just factors of production like machine tools or assembly lines; they are about the flow of information, the control of data and free expression that stand at the very heart of the divergence between East and West. In this sense, the strategic contest with China is over the platforms of the digital age as a manifestation of differing values along civilizational fault lines.

Here, the geopolitical challenge is unprecedented. Is it possible to engage in strategic competition and planetary realism at the same time? The answer to that question will determine whether the common challenge of global warming can preemptively thaw the new all-out Cold War in the making.

The astonishing absence of contingency planning to save those in Afghanistan who vested their hopes in America’s promise in the highly likely return to power of the medieval Taliban is a bloody stain on the conscience of a waning superpower that overreached its limits. One only hopes that yet another scene of a chaotic, panicked retreat of foreign interventionists and the vast swell of local sympathizers to hovering helicopters and departing aircraft will once and for all humble the hubris that always ends badly.