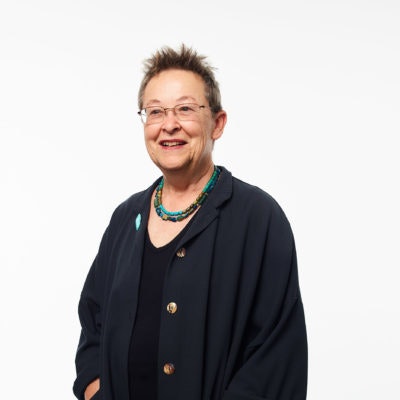 Adrienne Mayor explores the deep roots of the impulse to fabricate artificial life, beings “made, not born.” Gathering evidence that concepts of robots, animated statues, human enhancements, and Artificial Intelligence arose long before technological innovations made them possible, Mayor looks at Greek myths (and tales from Egypt, India, and China) that envisioned ways to imitate, augment, and surpass nature by bio-techne, “life through craft.”

A historian of ancient science and research scholar in classics and history and philosophy of science at Stanford since 2006, Mayor’s books include Gods and Robots: Myths, Machines, and Ancient Dreams of Technology (Princeton University Press 2018), The First Fossil Hunters: Paleontology in Greek and Roman Times (Princeton, 2000); Greek Fire, Poison Arrows, and Scorpion Bombs: Biological and Chemical Warfare in the Ancient World (Overlook, 2003); The Amazons: Lives and Legends of Warrior Women (Princeton, 2014); and a biography of Mithradates. The Poison King (Princeton, 2010), is a National Book Award finalist. In 2018-19, she is a Berggruen Fellow at CASBS.

Latest From Author
Essay Technology & the Human
Gods And Robots
Time-traveling back to antiquity might help us think about the human transformations of the future.