Universal basic capital is the best hope of closing the inequality gap. 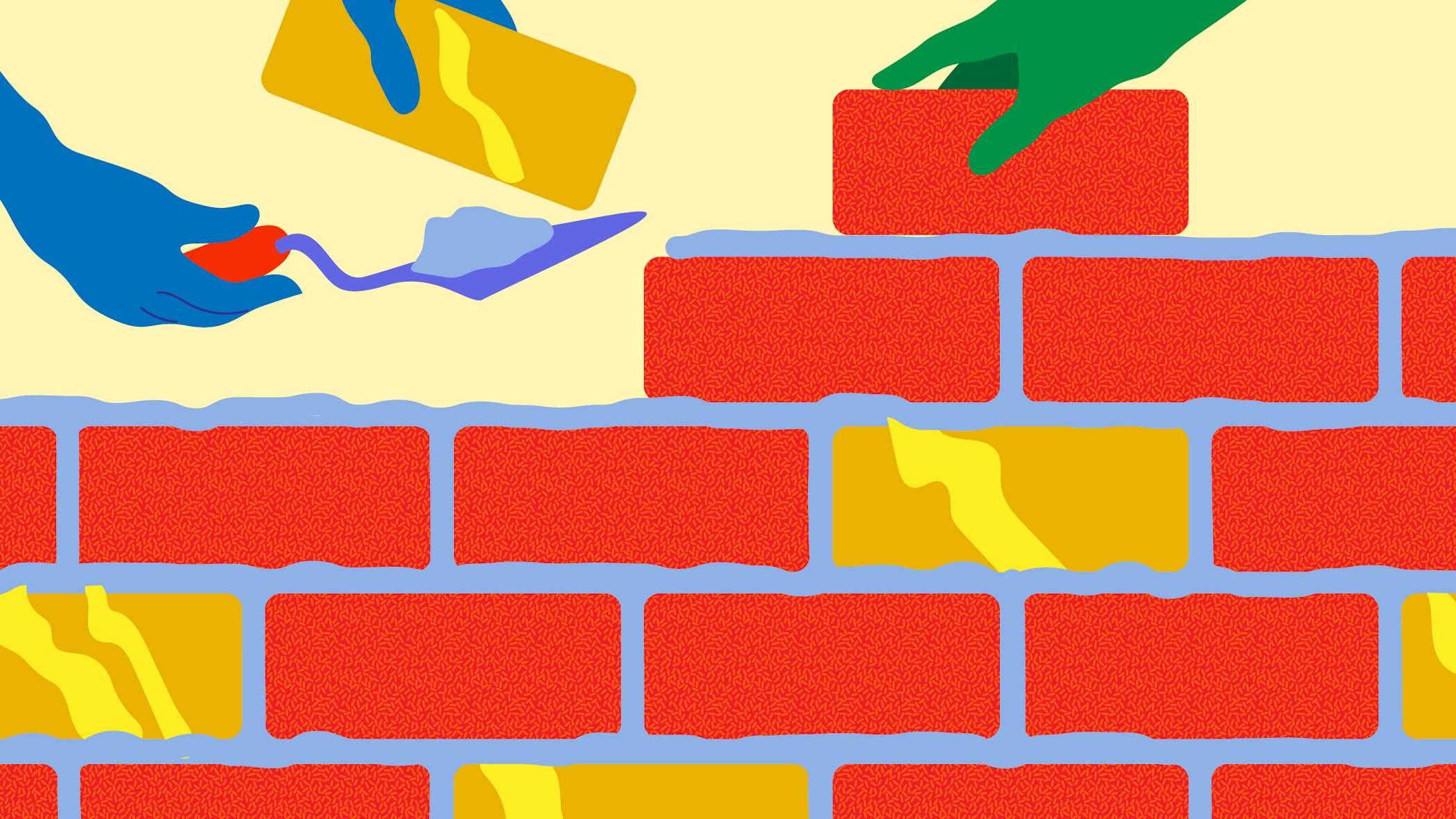 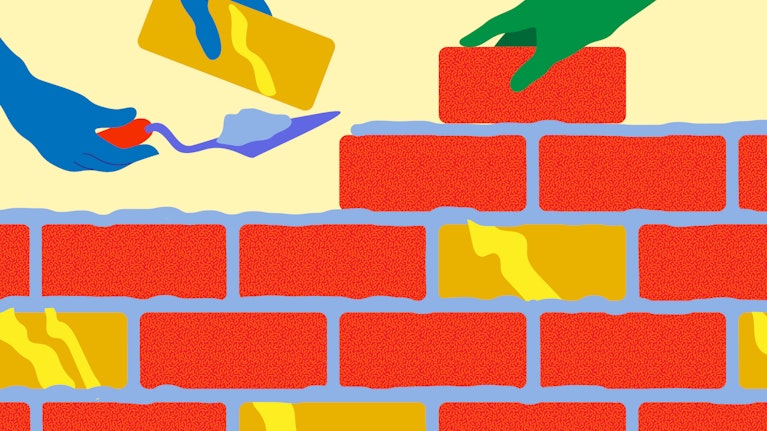 The trend of those who own capital capturing an ever-greater share of the pie than those who live paycheck to paycheck has been further exacerbated by the pandemic, which has seen the shareholder fortunes of Big Tech soar by hundreds of billions even as overall economic growth dropped nearly 33%.

President Joe Biden has made it his once-in-a-lifetime historic mission to reverse this trend. That is what stands behind his $2.3 trillion job-creating infrastructure investment plan to be paid for by rolling back Trump’s corporate tax cuts, his support for a minimum wage and his championing of labor unions, including within Amazon. The scope and scale of his initiative are already being hailed as on par with FDR’s New Deal.

Biden’s effort to close the inequality gap by steering more of the national income to those who labor for their livelihood is long overdue and admirable, as far as it goes. But it doesn’t go far enough. Structurally altering the dynamics of inequality, instead of only ameliorating its effects, requires sharing the wealth by spreading ownership of financial assets as widely as possible. Rather than rehearsing the capital vs. labor conflict which defined FDR’s industrial era, a forward-looking policy for the digital age would make labor capitalists — and thus more able to fairly capture the gains of future growth.

A New Deal 2.0 would start with an understanding of where our economy is going, not where it has been. The innovations of digital capitalism are increasingly divorcing employment and income from productivity growth and wealth creation. Since income through labor will diminish and even disappear where tasks are routinized, more of people’s earnings in the decades ahead should be drawn from an ownership stake in listed companies, particularly those where intelligent machines are displacing gainful employment. In short, the best way to fight inequality in the future is to spread equity around through what can be called “universal basic capital.”

There are many ways this can be done. As Angela Antonelli and Ross Berg note in Noema, nearly 40% of Americans don’t have the resources to meet an unexpected $1,000 expense, no less adequate financial assets for retirement that would reap growing returns from their investments as they do for the wealthy. The savings rates of younger workers and low-earning households are almost nonexistent. “Among retirement-age workers with the lowest 20% of income,” they write, “79% have no retirement assets whatsoever. Two-thirds of working millennials lack any retirement savings, while just 13% of workers in the ‘gig’ economy are saving for retirement.”

For Antonelli and Berg, the way to meet this challenge is to go beyond the policies of the last New Deal. “Just as Social Security was part of a national response to an economic crisis,” they write, “addressing the current shortfall in retirement savings requires a plan to expand access to retirement savings plans universally, so that all workers can begin to quickly and easily save for their future.”

There are already models out there among the other Western democracies. They note that Australia (population 25 million) has a superannuation fund that “has enrolled 16.7 million workers and has assets of $2.9 trillion. Employers are currently required to contribute 9.5% of an employee’s earnings to a superannuation fund (and this rate will rise to 12% by July 2025). Contributions are not required for very low-wage and part-time workers, but any contributions made for such workers are matched by the national government.”

The returns on the fund’s investments build up wealth for life during retirement years. With all those assets, the fund is also a significant investor in Australia’s infrastructure, which yields long-term returns while financing a public good of value to all citizens.

Other ideas are also floating out there to create a sovereign wealth fund, or national endowment held in trust for the public, that owns equity shares across the economy. The return on investments from such a fund would accrue to individual accounts that could be used for retirement or be drawn upon for other costs such as housing or education. It could be financed by opt-out personal savings plans matched by companies and government, a transfer of equity shares to the fund by high-tech start-ups in exchange for tax relief, a tax on Big Tech as a kind of royalty payment for the lucrative use of our aggregated personal data or a combination of all these.

In Noema this week, Mariana Mazzucato adds another way to endow such a fund through socializing the upside benefits, not just the downside risks, of public investment. “If a company does well after getting government funding, like Tesla or Google, the government should get an equity stake,” she says in an interview. “Strangely, the Energy Department wanted shares only if Tesla failed to pay back the loan. The opposite would have made sense: Tesla’s share price skyrocketed between 2009 and 2013.” Returns on such investments could accrue to all citizens directly or help finance public goods that benefit all from infrastructure, as in Australia, to public higher education.

The aim in each of these cases would be to widely spread ownership of wealth-generating assets to diminish the growing gap between those who possess capital and those who earn a living only through wage labor.

Such an approach would also yield significant political benefits by reducing ideological polarization. Both hedge-fund giant Ray Dalio and the left-leaning Nobel economist Joe Stiglitz agreed with the concept in a Noema dialogue. “This idea of pre-distribution through universal basic capital is absolutely critical going forward. It would reduce the burden that would be put on taxation, on redistribution, while augmenting people’s assets.” Stiglitz affirmed. “It’s an odd duck that is neither capitalist nor socialist,” Dalio argued.” By allowing everyone to be a capitalist, it would generate more buy-in within a system that today is being torn apart by inequality.” 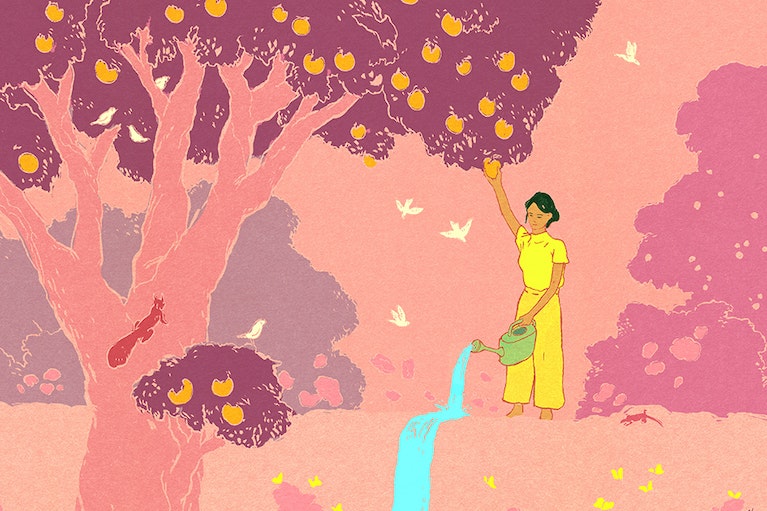 Essay Future of Capitalism
The Other Invisible Hand
Jag Bhalla 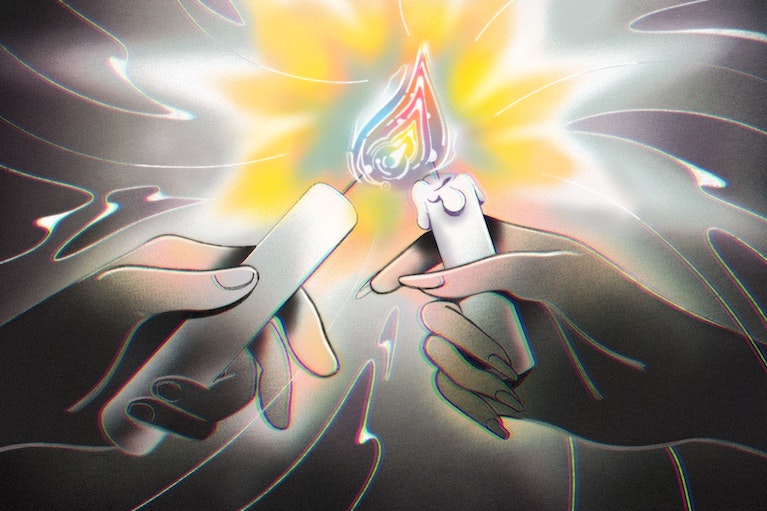