The Earthy Virtue Of Place

We need the same sense of attachment to our planetary home as to our local residence. 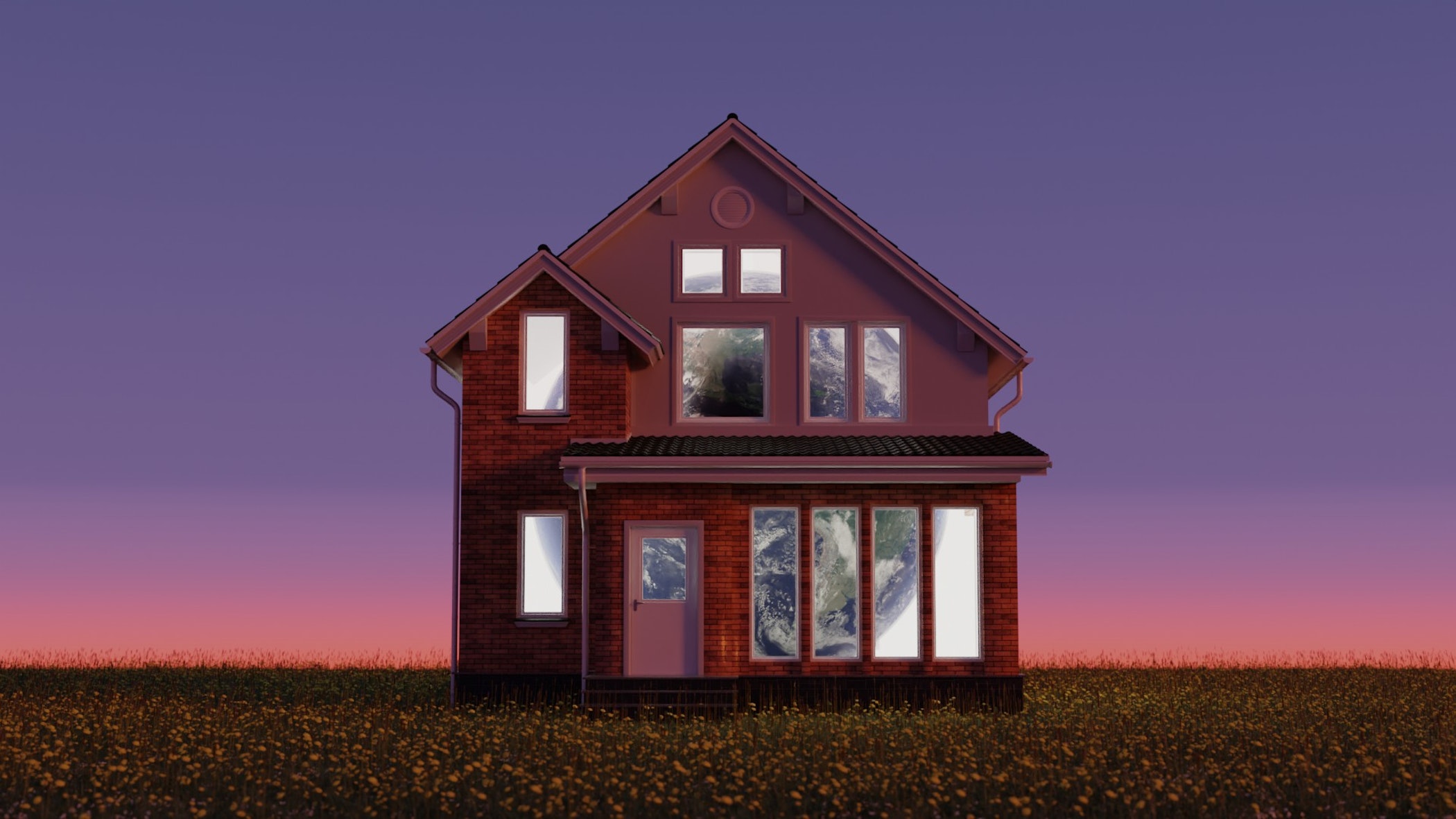 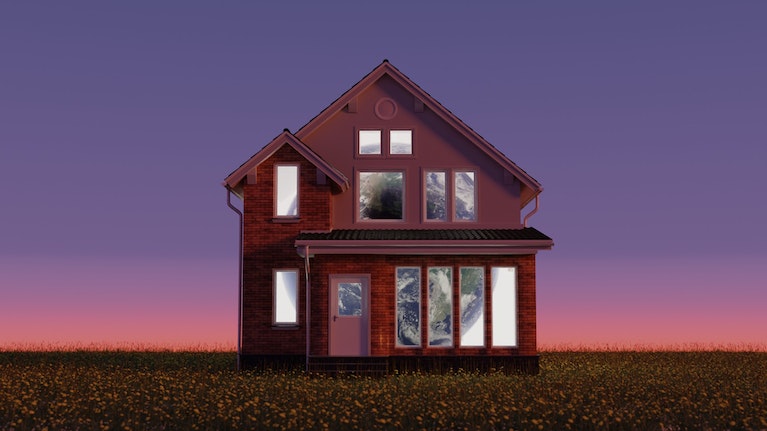 Jerry Brown, governor of California for two separate stints from 1975 to 1983 and 2011 to 2019, was the first major political figure in the U.S. to thematize ecological issues in the public discourse. Stewart Brand, a counterculture mentor to Apple’s Steve Jobs and other early high-tech innovators, was similarly a forerunner to today’s environmental consciousness through his publications, The Whole Earth Catalogue and Co-Evolution Quarterly. In Noema this week, they reflect on the origins of their influential concepts in the 1970s — “planetary realism” and “whole Earth thinking” — and how they themselves and the world have changed over the intervening years.

For Brown, the idea of “planetary realism” arose during one of his early campaigns for the American presidency when he sought to be both visionary and down-to-earth. For Brand, the challenge was how to plant a holistic image in people’s minds of the interdependence of humans with each other and nature. Thus “whole Earth thinking” was illustrated on the cover of his first catalogue by the now iconic photo of the entire Earth from outer space, which was only taken by astronauts in 1972.

Looking back nearly half a century, Brown is struck most by how the blindness of ideological disposition has eclipsed reason, and the challenge that poses for addressing distant global and future matters as effectively as intimately local and present ones.

“My concern about blindness and beliefs has intensified,” says the former governor. “I’m taken with how strong beliefs are, and I don’t say that in a positive way: Recent politics has become the collision of beliefs.

I’ve become impressed with the lack of this thing called ‘reason.’ I used to think that, overall, we’re reasonable people. But now I think we’re all belief people. We’re not fact-based — we’re belief-based. I think of the end of the poem ‘Dover Beach’ by Matthew Arnold:

And we are here as on a darkling plain
Swept with confused alarms of struggle and flight,
Where ignorant armies clash by night.

I look out today and see a lot of what I would call ignorant armies clashing by night.”

Evidently, belief is largely a function of time and scale. When time is distant and the scale is large, we can only wrap our heads around it through abstraction. If that abstraction cannot be readily checked by immediate experience, its reality can easily be doubted.

This blindness of belief of which Brown speaks has been true of both climate change deniers and those who hold the delusion that the U.S. election was stolen from Donald Trump. In both cases, instead of believing it when they see it, as the old adage goes, insistent partisans can only see what they believe.

Climate change can be seen as a dubious rumor about the future or even bogus science unless one directly encounters wildfires and intensifying storms. And to the conspiracy-minded immersed in self-reinforcing social networks that span the nation, a stolen election remains believable — despite the affirmation of electoral integrity by even partisan officials on the ground at the local level.

The higher up the scale of governance one goes, abstractions vulnerable to manipulation abound. When decisions are made by strangers on issues beyond local experience, competence and attachments, suspicion and ideological belief tend to take over from pragmatism.

As Brown recounts from his own experience during one period when he was mayor of Oakland:

“At the state level, we deal with much more abstract issues. We talk about education, we talk about crime, we talk about laws to deal with those things in a broad way. By contrast, when you’re a mayor, you’re talking about specific, concrete things: a murder at 14th and Broadway … State capitals and Washington are powerful places for lawmaking, but they’re not usually looking at the neighborhood level. Most government is not intimate. It’s not where life shows up. … Life shows up on the street corner. It shows up in front of your house. It shows up downtown.”

“Our loyalties, our emotions — they are rooted in where we’ve had our most intimate experiences. … Place has power. It’s fundamental. It’s the basis of solidarity, of loyalty.”

Pascal Lamy, who once headed the World Trade Organization, has succinctly posited a similar observation with respect to the lack of trust in global institutions. “Proximity is legitimacy,” he says.

Brand adds this: “Many cities in Europe have been there since the Middle Ages, sometimes earlier, while nations flickered on and off around them, with borders coming and going. To me, this helps explain the urban realism. … Cities are also typically where ideas are created.”

When people are close to the levers that shape their lives in the face of challenges, Brand notes, they are mindful of the persistent maintenance necessary to survive — a.k.a., resilience. “Harsh reality tends to cut through a lot of horseshit. Now, can that happen at a global scale, given that … higher levels of government have all these many levels of abstractions, and given that there are all these beliefs with these illusory stories about the present and the future?”

Citing the glass-half-full perspective of Stephen Pinker, Brand admits he is an optimist “at the cellular level” and expects we humans will rise to all our challenges, from COVID to climate change.

The wizened pol of the duo is not so certain:

“We are in a tale of two possible futures, the best and the worst. Stephen Pinker catalogs the best, but he leaves out the worst. According to the Bulletin of the Atomic Scientists’ Doomsday Clock, we are 100 seconds to midnight, when the world wipes itself out because of nuclear blunder, climate change and other disruptive technologies. This is where planetary realism comes in. Instead of just ‘national interests,’ Russia, China and the United States — and other countries too — have to start accepting our common vulnerability and therefore our common interest.”

Navigating these two possible futures is the core challenge ahead. Above all, the summons of intelligent governance is to find the appropriate balance of scales through decision division that can address existential planetary issues with the same legitimacy and attachment, the same earthy virtue of place, that animates local pragmatism.