The Fragility Of Complex Systems

Distributed simplicity creates a diverse equilibrium that is more stable and sustainable. 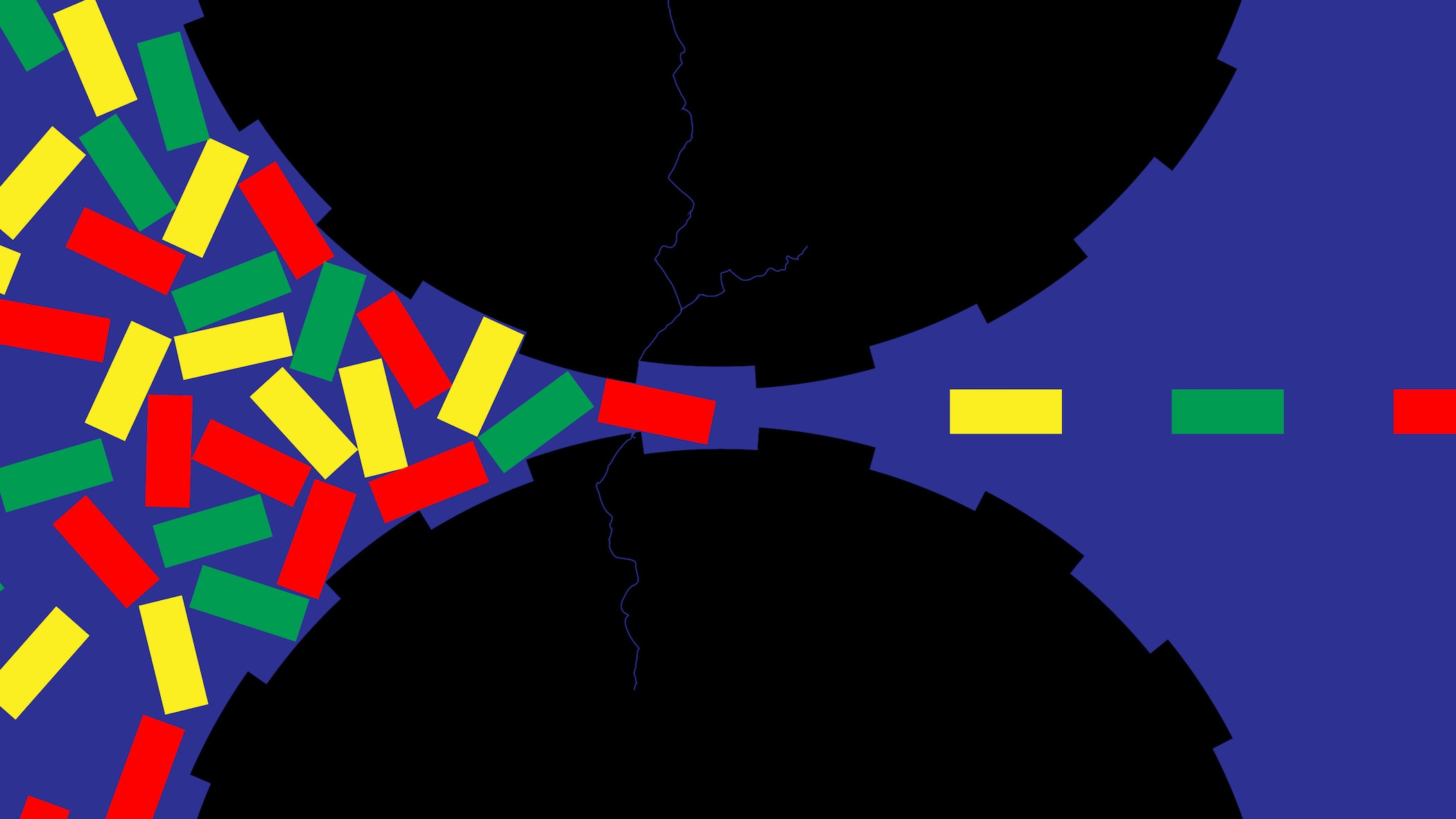 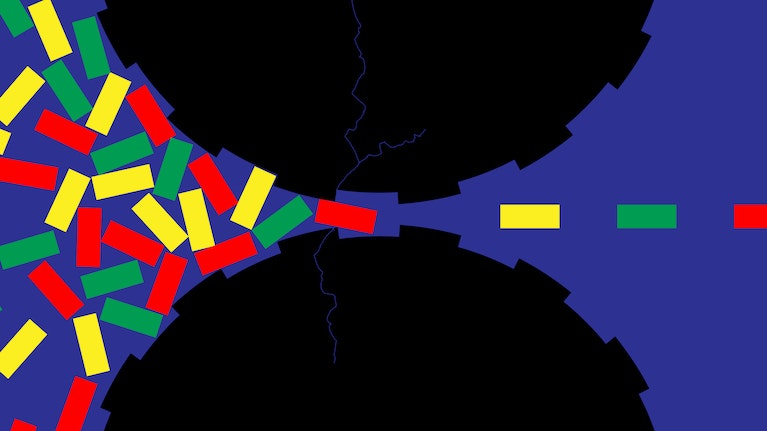 The hyper-global specialization of supply chains combined with just-in-time logistics has created disequilibrium in the world economy. When a disruption occurs, production and distribution across a vast but shallow system stalls. Critical nodes of connectivity in otherwise efficient networks become chokeholds. As chaos theory physicist Ilya Prigogine pointed out, in complex systems far from equilibrium, even small inputs can have disproportionately large effects. The black swans of disorder are always waiting in the wings. Stability is never a given.

That is the lesson of the Ever Given freighter that was stuck in the Suez Canal for days, blocking perhaps 13% of global maritime trade that passes through the narrow channel dredged out of the Egyptian sands. More than 300 hundred heavily laden ships were backed up at either end of the canal, some rerouted thousands of miles around the southern tip of Africa to reach their destination. On the other side of the world, at the ports of Long Beach and San Pedro near Los Angeles, trade is also backed up and commerce stalling because of longshoremen who are off the job with COVID-related illness. More than 20 ships remain anchored offshore waiting to be unloaded. In the other direction, trucks hauling containers waiting to load their cargo for export abroad belch exhaust as they idle in miles-long traffic jams.

A similar phenomenon is evident from Detroit to Nagoya in the suddenly tight supply of semiconductors for the auto industry, mostly fabricated by two East Asian companies. Everyone remembers the shortage of COVID masks and other protective medical equipment in the early days of the pandemic, almost all of which were produced in China. A breakdown or slowdown in COVID vaccine production at a plant in India or the Netherlands ripples with high political and human costs across entire nations racing to get ahead of the virus.

All these unexpected, random events have generated calls to re-shore production and retool supply chains from just-in-time to just-in-case for critical items from medicine to microchips so countries, communities and companies will become more resilient, robust and reliable in the face of shocks.

Nassim Taleb has famously theorized the usefulness of random shocks as advancing the efficiency of complex systems. For Taleb, resilience can simply mean the return of a system to its previous vulnerable state. By contrast, the active awareness of what he calls “antifragility” learns from disorder to build back better.

Yet, when building back better, the seeds of the next crisis are as often as not planted by systemizing a singular solution to the most recent disruption. Systems that monopolize the response to a given crisis only prepare the ground of a new disequilibrium exposed to the next novel shock from outside of its operational conditions. An autarkic, wholesale shift to a home-based import substitution strategy would be no less of a folly than over-reliance on the wide-open free trade of one-size-fits-all globalization.

Over-systematizing one solution also risks running up against internal thresholds, beyond which what was originally beneficial becomes counterproductive. As anyone who has ever driven on a freeway knows, mobility turns into congestion when too many cars clog too few routes.

In a recent interview in Noema, Vaclav Smil argued, with respect to climate action, that the way to avoid such a conundrum is by diversifying minimalism through a broad array of simple responses instead of simplifying maximalism by putting all eggs in one basket with little scope for redundancy or alternatives. In this, he echoes the ideas of “appropriate” technology and scale promoted back in the 1970s by Leopold Kohr and E.F. Schumacher, whose seminal book was titled “Small is Beautiful.”

As the Biden administration rolls out its ginormous $2 trillion infrastructure investment plan to make the American middle-class safe from the asymmetries of hyper-globalization and supply chain risks, it should bear such thinking in mind. As the Ever Given incident once again illustrates, maximizing reliance on the large systems with complex interrelated links invites all manner of vulnerabilities. It would be better to think big but act in many different small ways. Distributed simplicity creates a diverse equilibrium that is more stable, and thus sustainable, when the next shock is sure to come out of nowhere.