DA PING, China — Tucked away high in the mountains of northwestern China is Da Ping, a village of about 20 residents, many of them elderly. There used to be more people here, but the children of the current residents moved away to find work in the city, and their grandchildren have left to attend school. Da Ping’s only school closed 20 years ago because there weren’t enough students, the village chief told The WorldPost. There is only one child in the village — a baby boy, just 7 months old. 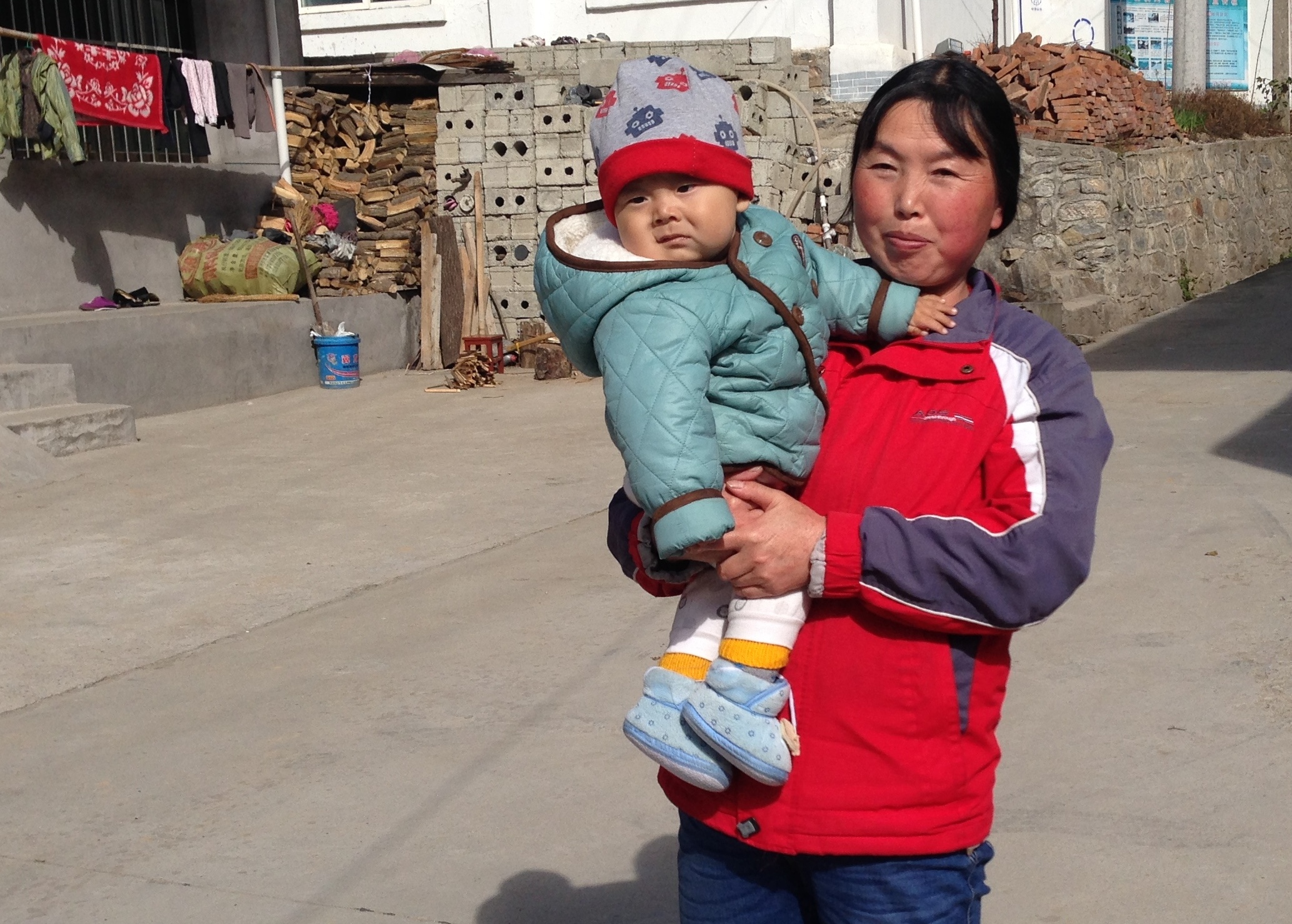 (All photos by Kathleen Miles / The WorldPost) 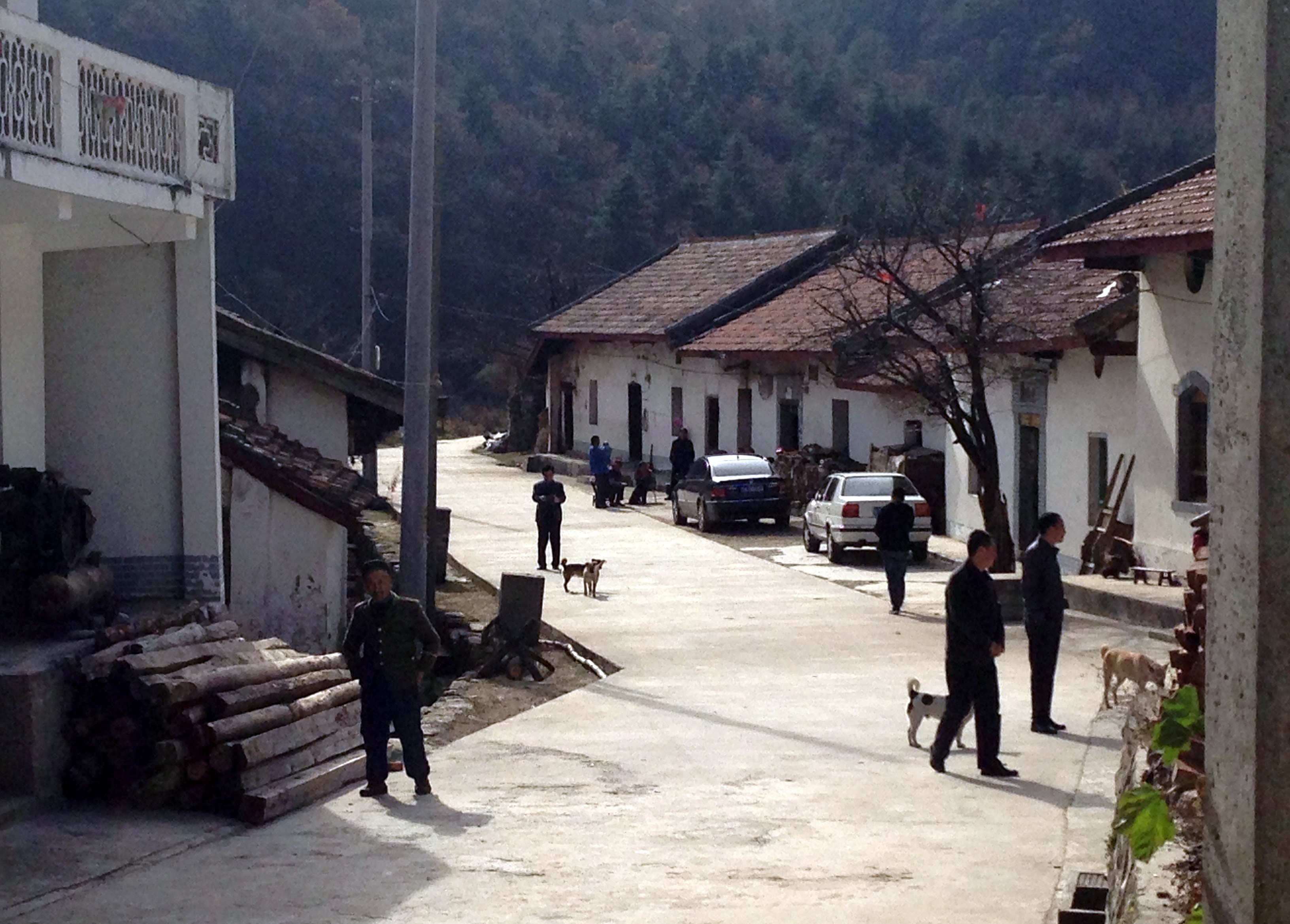 In Da Ping, the sky is blue, and the air is crisp. It’s a stark contrast to the nearest large city, Xi’an, two and half hours down the mountain, where smog hides the sky and irritates throats and eyes. 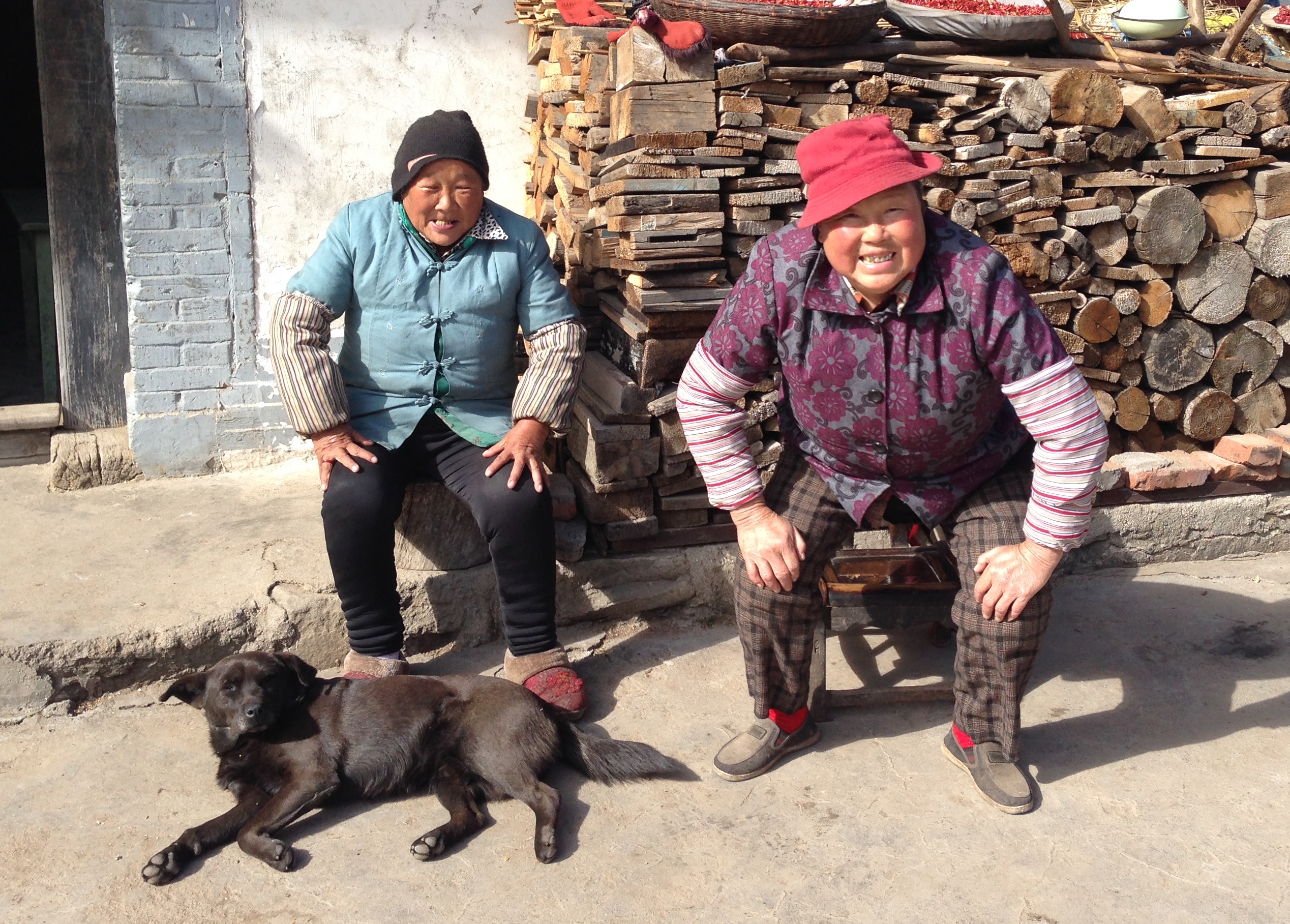 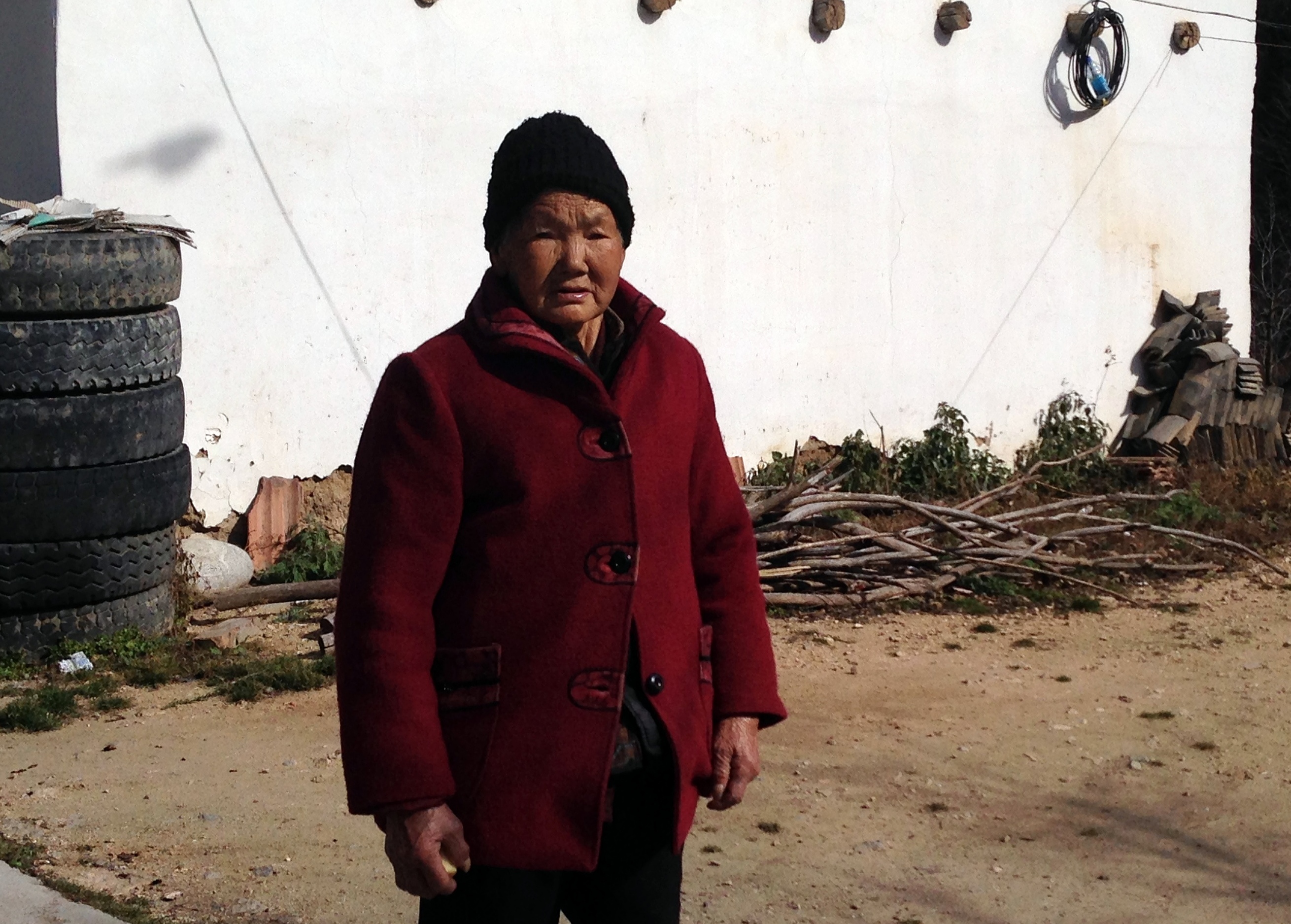 On a recent Monday, a villager named Qi Xiaojiang was quick to welcome The WorldPost into his home. At 47, Qi is one of Da Ping’s youngest residents. He said that he wants to move to the city like many others have but has to stay to help take care of his wife, who has high blood pressure. The elderly villagers, he said, prefer living in the mountains because the air is clean. 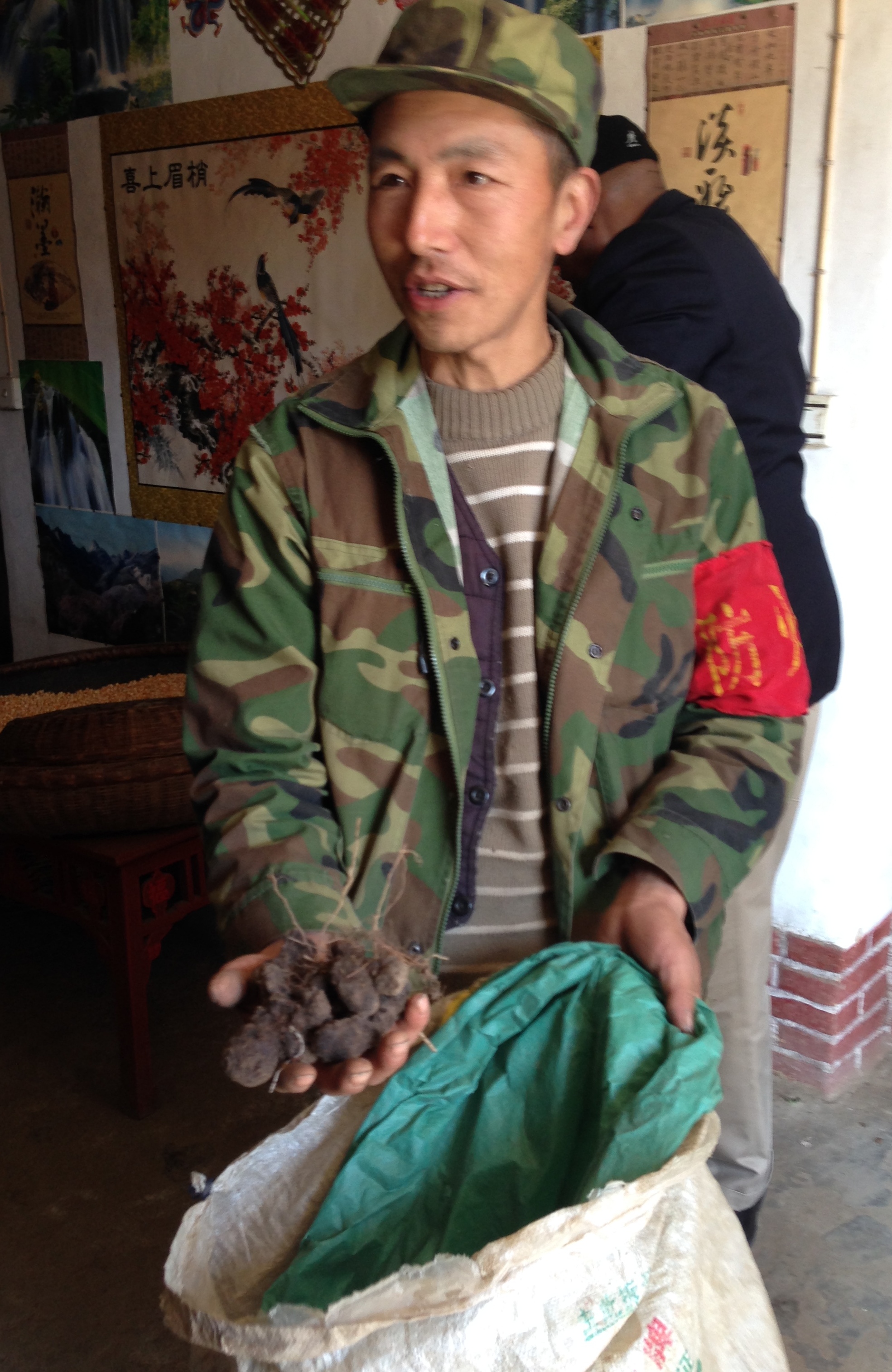 Qi, in his living room, with herbs he collected. 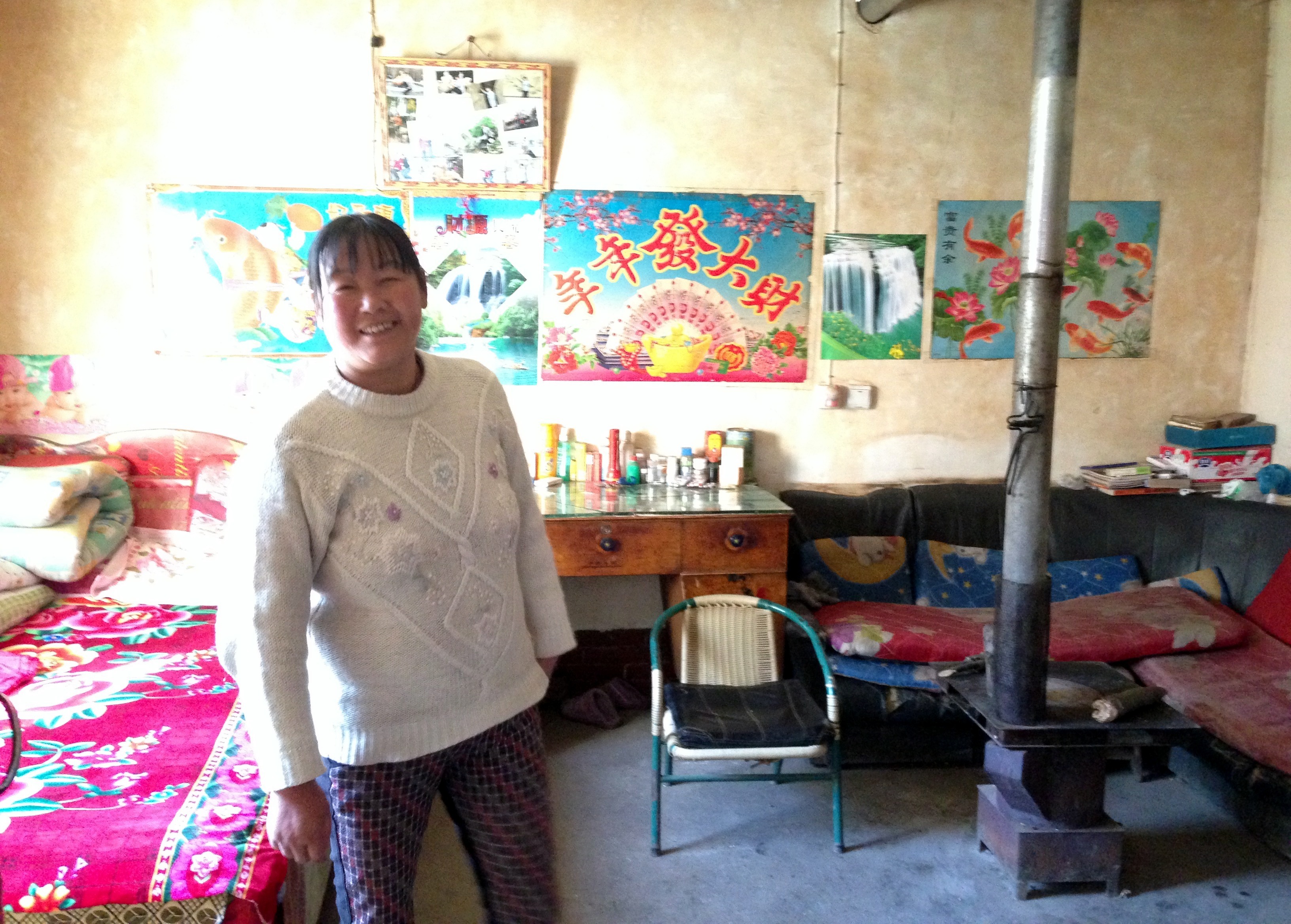 However, Qi said that the last few residents of Da Ping anticipate possibly moving soon anyway, with government assistance, and are waiting to hear from the government as to when that will take place. Qi said he thinks the move will be a good thing because in a larger town, there will be schools and better health care. 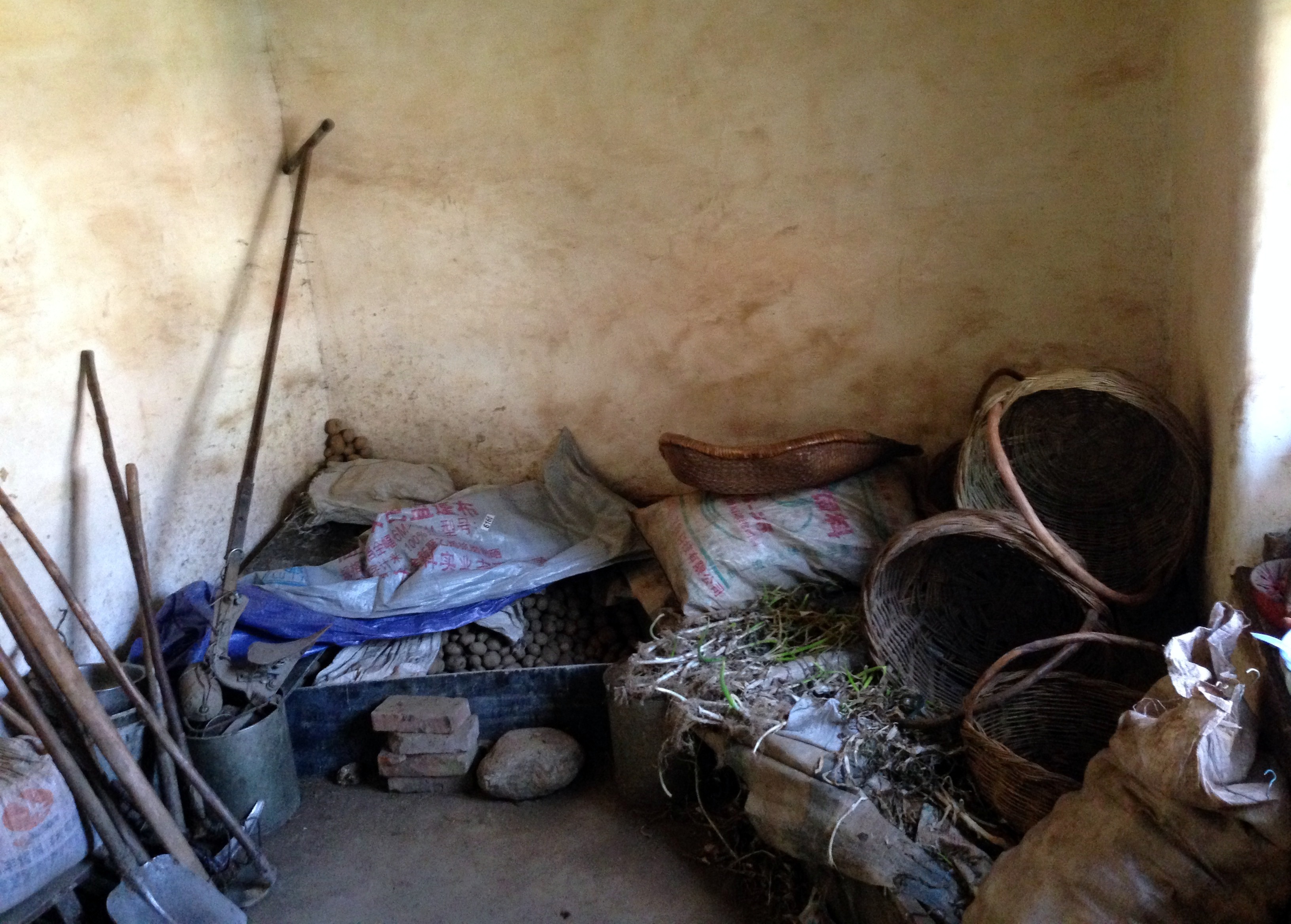 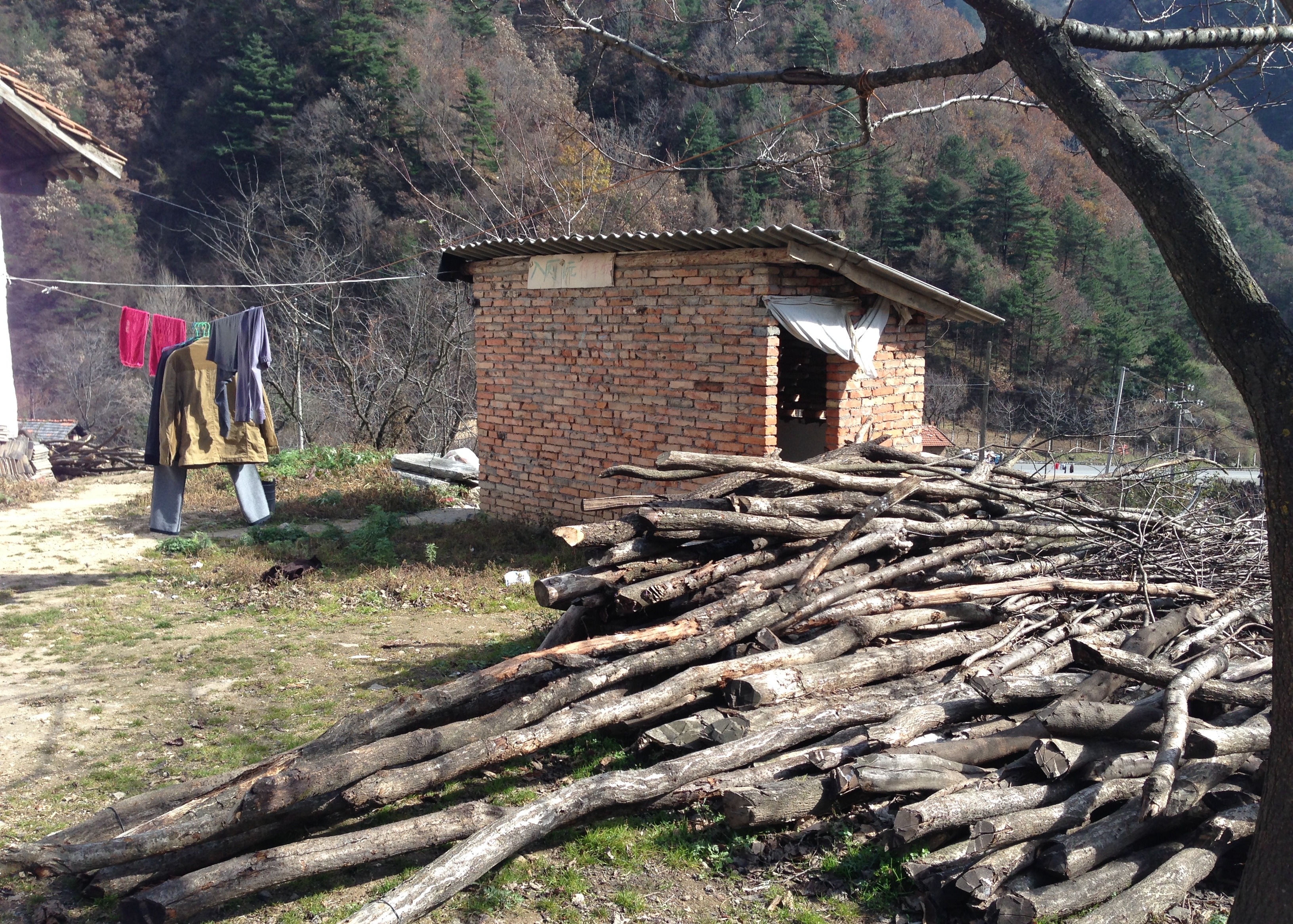 One of the village’s shared outdoor bathrooms.

“Life here is very hard,” said Qi. There is no running water, so he has to collect it from the stream. He makes a living by gathering mountain herbs for traditional Chinese medicine. It’s very difficult work, and he would like a different job in the city. “Any job is fine,” he said with a smile. “I can do any job.” 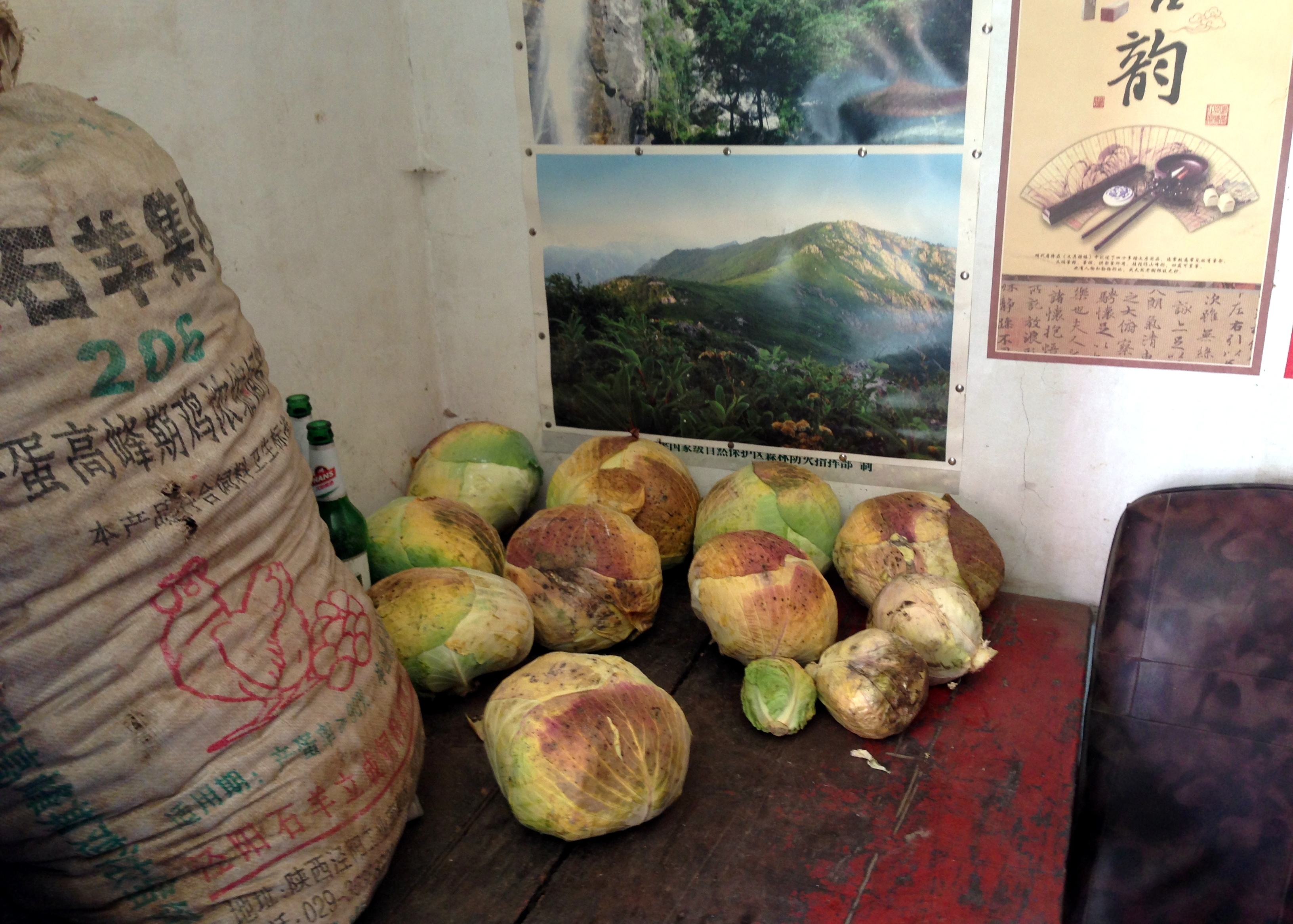 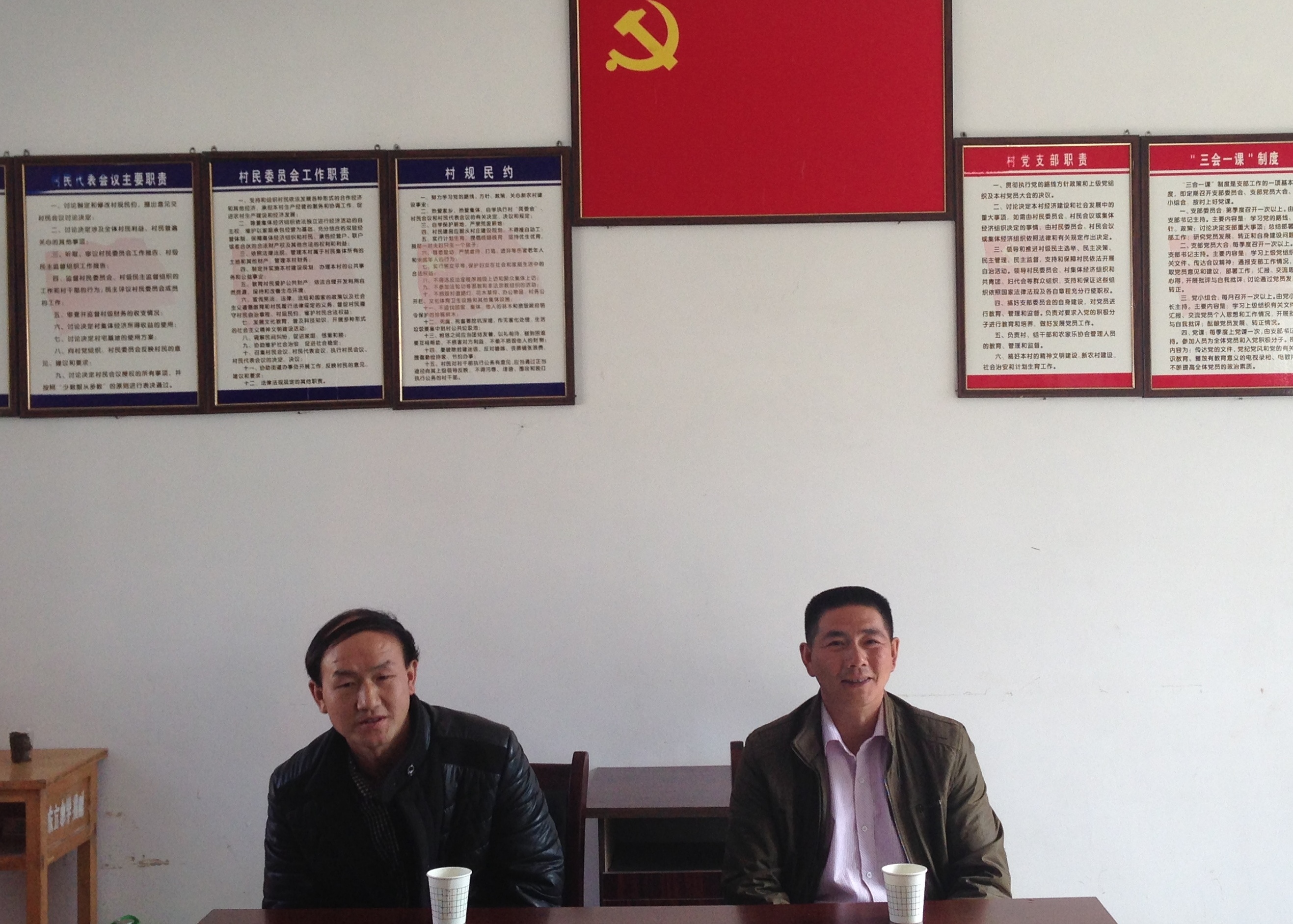 The village’s party secretary, Deng (left), and the head of the village, Chen (right).

Deng Chengming, 39, is the village’s party secretary, an elected official with local responsibilities. He doesn’t live in Da Ping, but he grew up there. Deng said the Communist Party of China estimates that its plan to help the villagers move will be finalized next year.

Deng told The WorldPost that Da Ping’s residents will have the option of staying where they are if they want. The village currently receives food from the government, he said, because the cabbage, corn and herbs its residents grow are not enough to live on.

Chen Fujun, 37, is the head of the village, another elected position. Chen, who’s lived in Da Ping his entire life, said he would like to move to a bigger town or city. 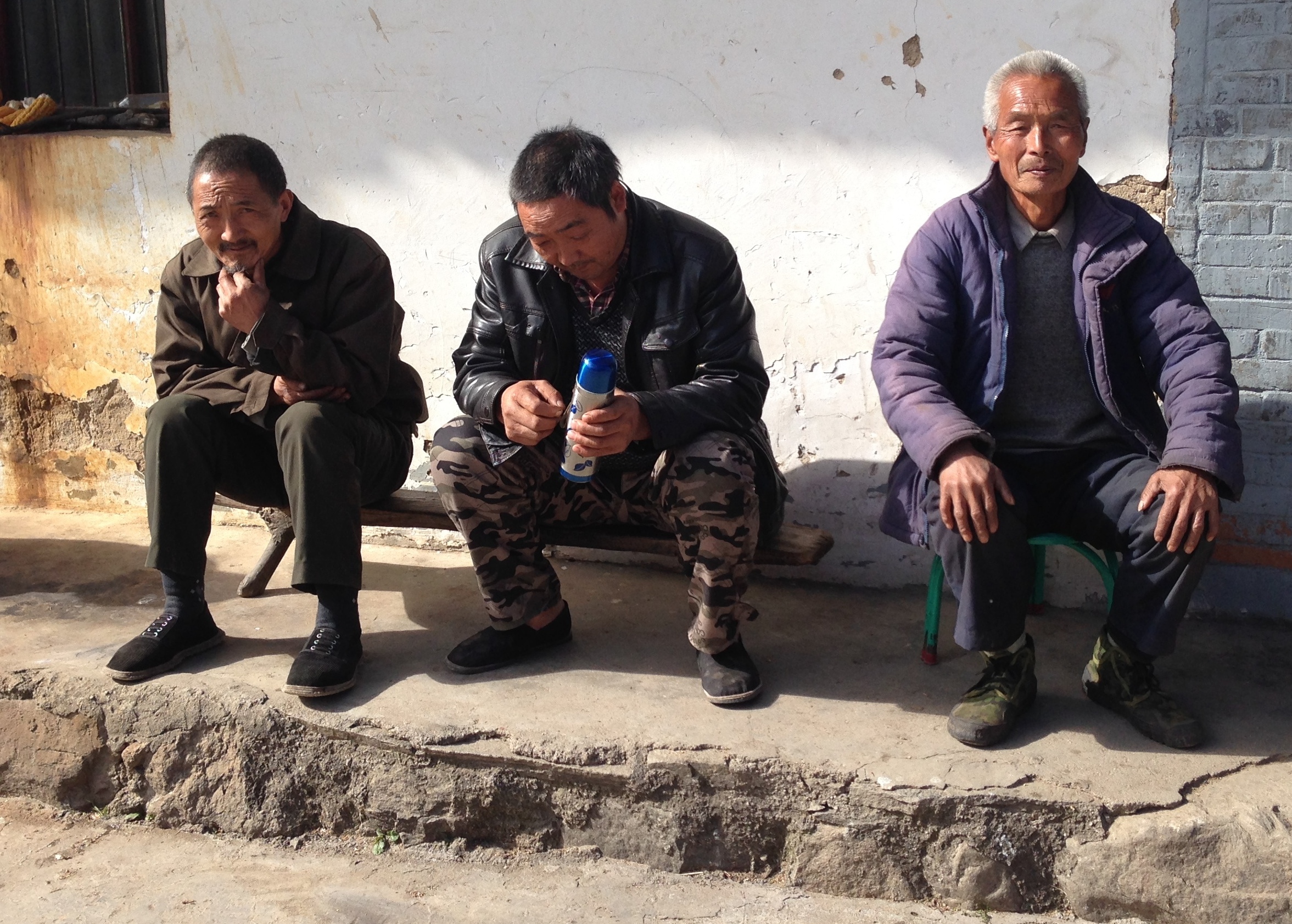 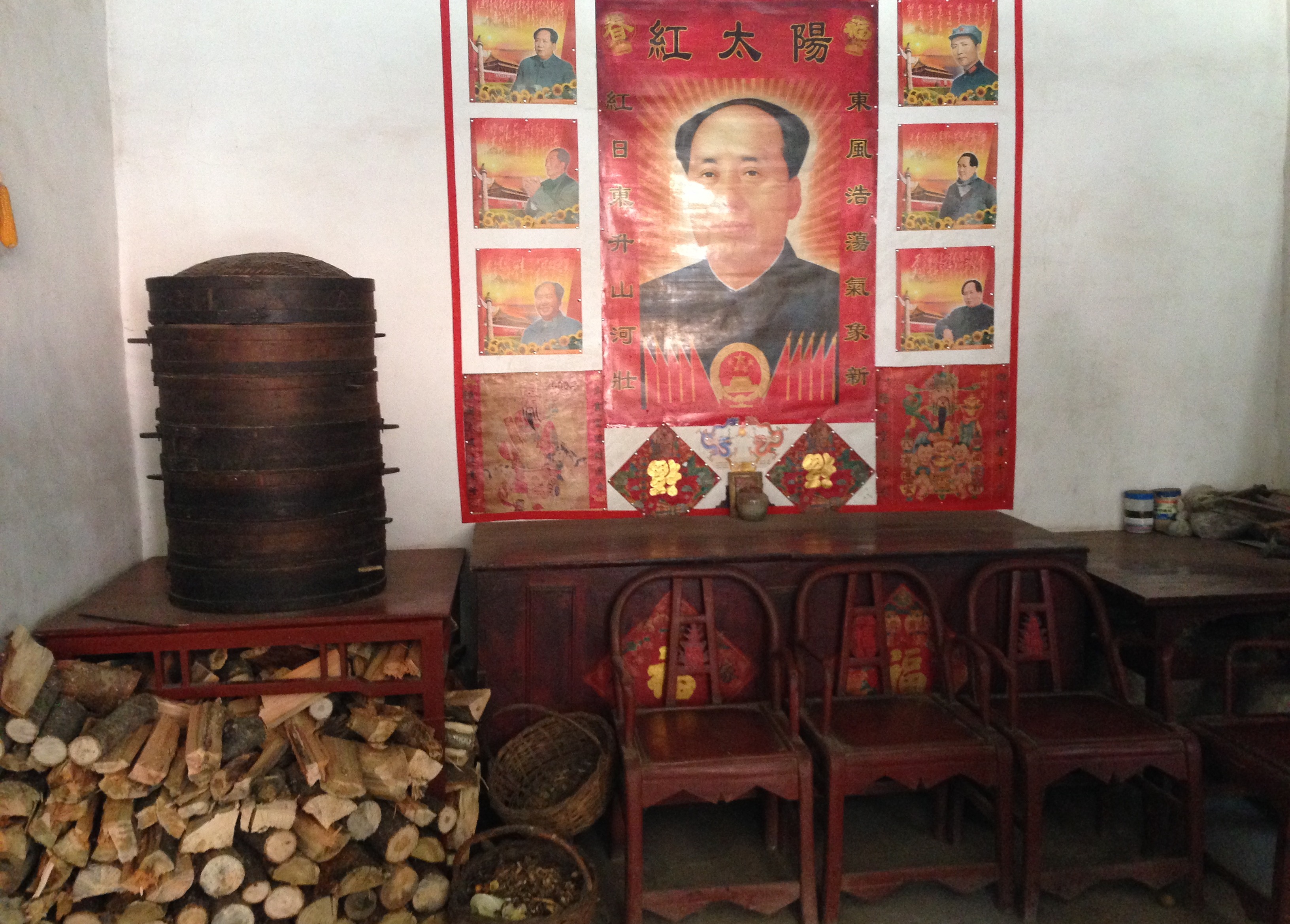 The emptying-out of Da Ping is just one small part of a massive rural-to-urban migration in China that began decades ago. In the early 1980s, about 80 percent of Chinese citizens lived in the countryside, a figure that has fallen to just 46 percent today.

State policy has played a role in accelerating the process. For years, the Chinese government has been encouraging rural workers to move to cities — and often forcing them to do so. Earlier this year, the government announced its goal of permanently settling an additional 100 million rural people in towns and cities by 2020.

The policy is aimed at spurring a slowing economy by creating urban consumers within China, thus reducing reliance on export consumers abroad. The government usually pays for migrant workers’ housing and says it plans to improve the job opportunities for migrants, as well as their access to education, health care, pensions and unemployment benefits, all of which are currently limited. 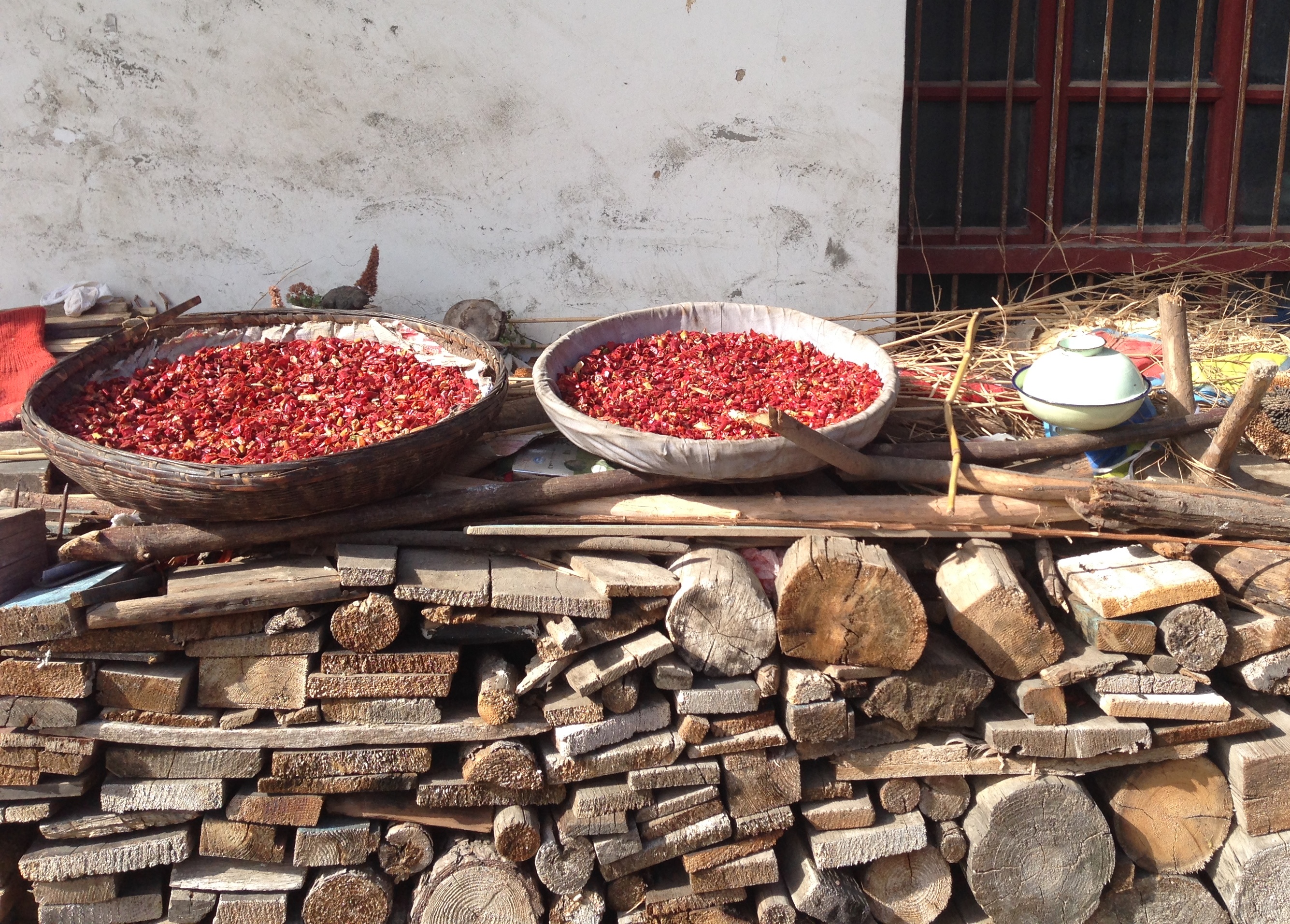 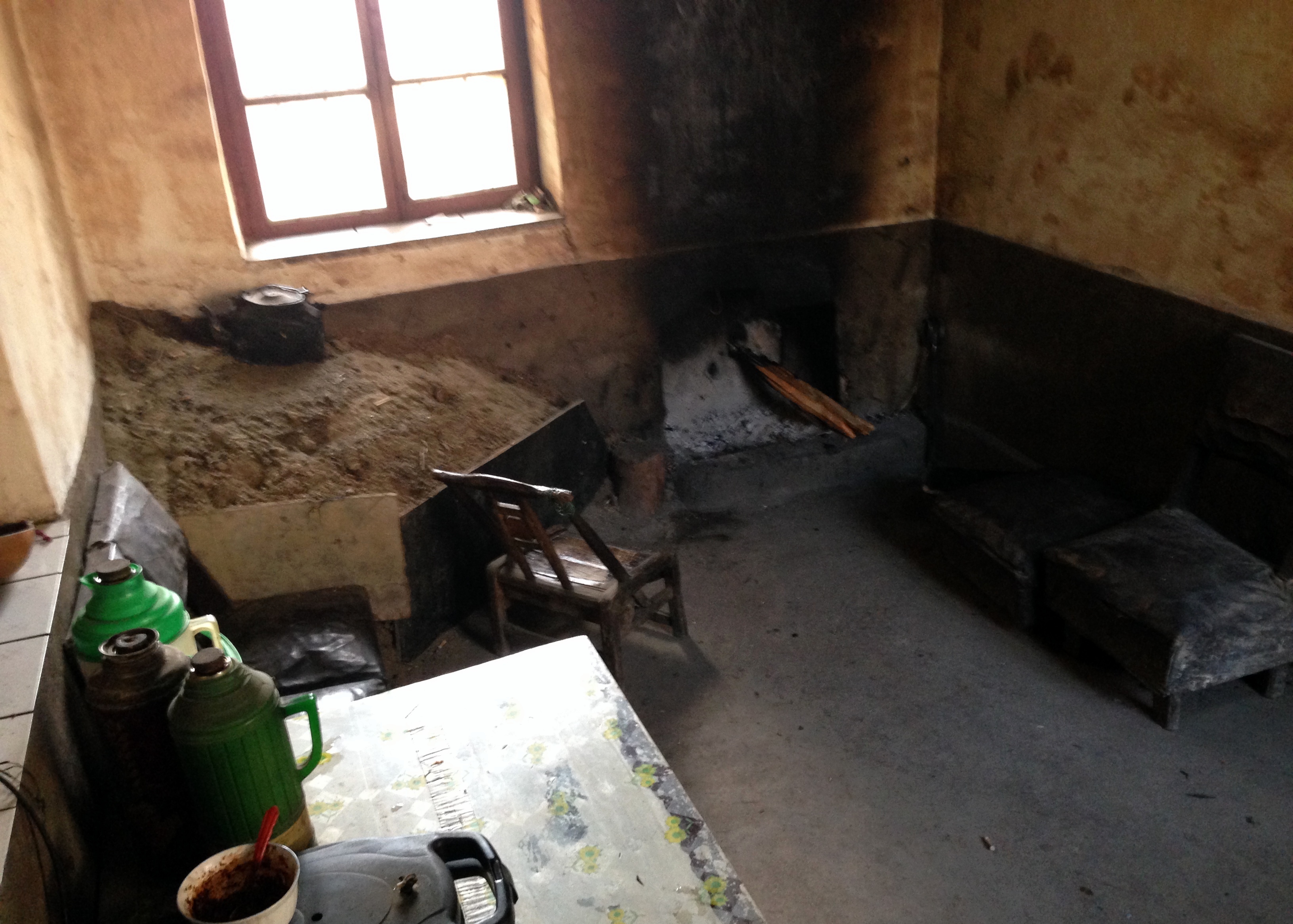 Many rural workers have willingly moved to cities to escape poverty and pursue the so-called “Chinese dream.” Others have resisted, with dozens even setting themselves ablaze in protest.

The residents of Da Ping, for their part, anticipate they will move to a bigger town farther down the mountain. They will all carry with them memories of the village — all of them, that is, except the baby. 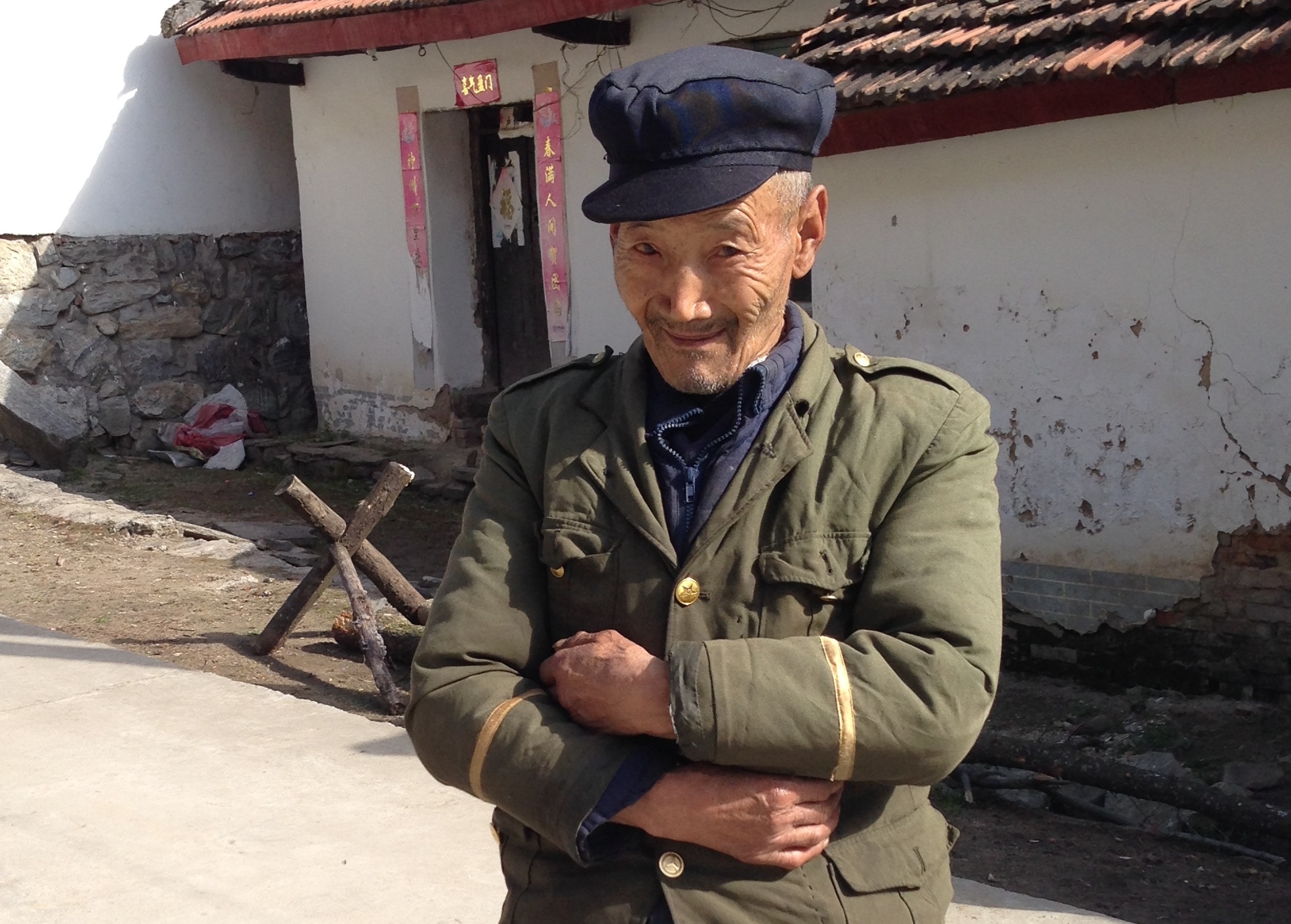