A Forgotten Prophet Whose Time Has Come 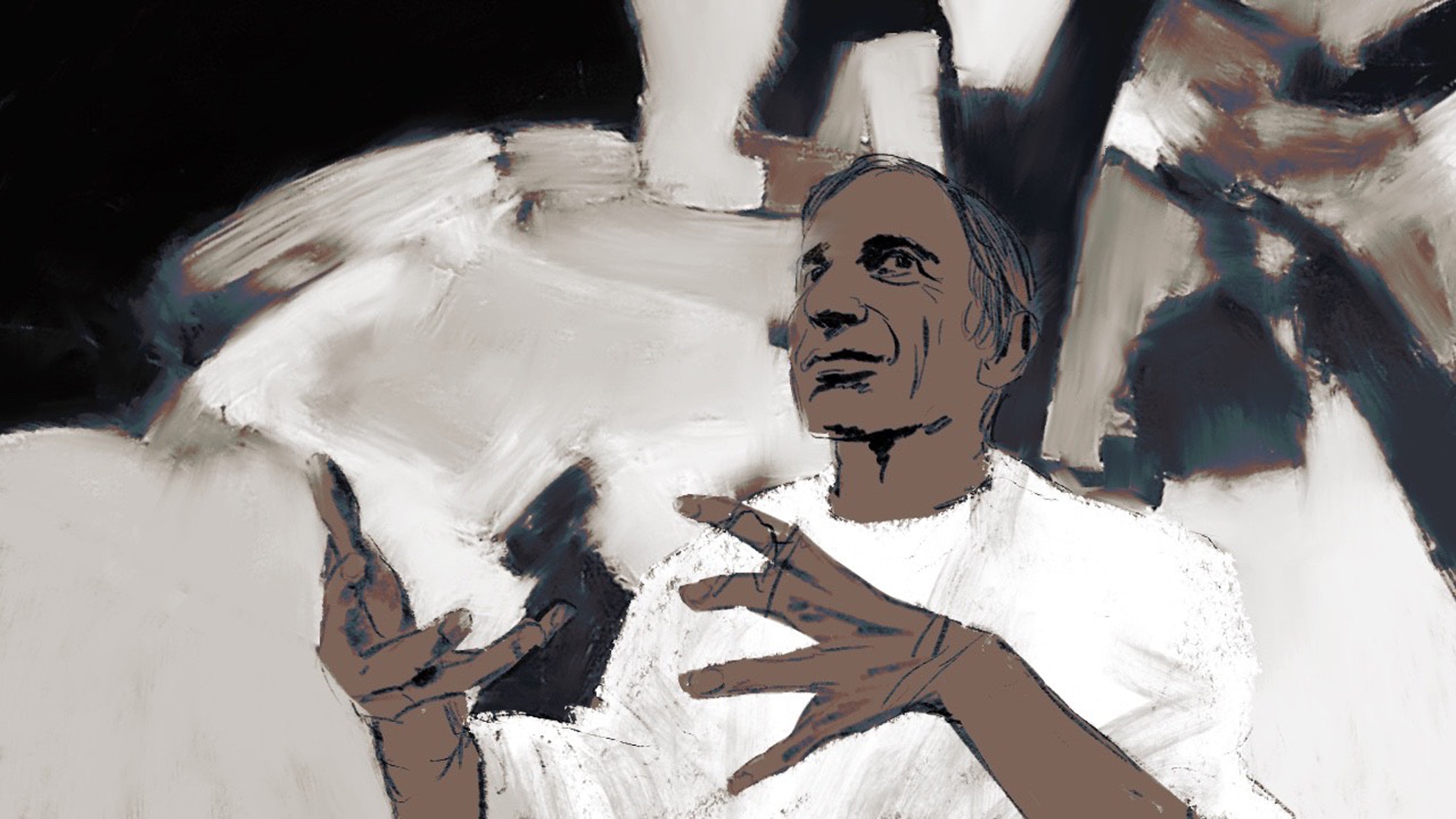 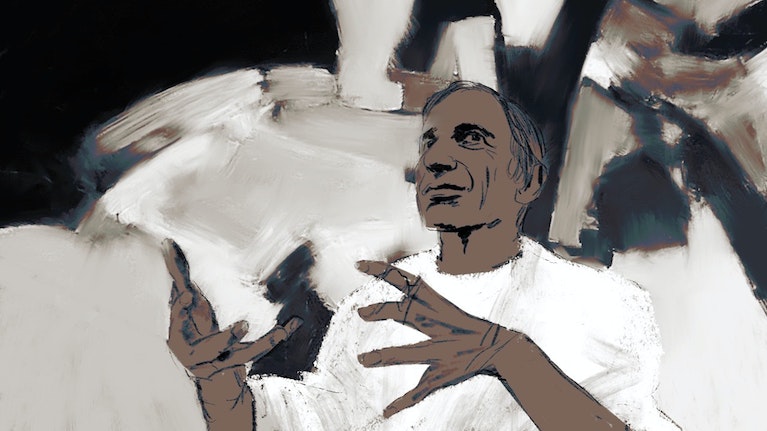 Beset as we are these days by the cascading consequences of climate change and the descent into dysfunction of our social institutions, it is worth remembering Ivan Illich, a forgotten prophet whose time has come.

Fortunately, two books on the 1970s apostle of the era of limits remind us of his prescient relevance: “Ivan Illich: An Intellectual Journey” published by his friend and long-time interlocutor David Cayley this year, and “The Prophet of Cuernavaca: Ivan Illich and the Crisis of the West” by Todd Hartch.

Cayley’s book benefits from his long personal acquaintance and countless conversations over the years with Illich. Hartch, who never met Illich, offers a more objective account informed by critical distance from his subject. Both trace Illich from his early days as a parish priest in the impoverished Puerto Rican neighborhoods of New York to becoming vice-rector of the Catholic University of Puerto Rico to the long period in Cuernavaca, Mexico, where he sought to de-imperialize Catholic missionaries and hosted the radical thinkers of his day, to the striking story of his suffering and demise.

Illich was a purveyor of impossible truths, truths so radical that they questioned the very foundations of modern certitudes — progress, economic growth, health, education, mobility. While he was not wrong, we had all been riding on a train going in the opposite direction for so long that it was hard to see how, in any practical sense, the momentum could ever be stalled. And that was his point. Now that “the shadow our future throws” of which Illich warned is darkening the skies of the present, it is time to reconsider his thought.

Illich’s central contention was that persons are relational beings embedded in a matrix of the natural cosmos, convivial community with others and, as a fallen but still faithful priest, God’s grace. As the maverick thinker saw it, Western modernity rent asunder this multidimensional oneness of “Life.”

For Illich, 17th-century science departed from the past by privileging the role of humans in the cosmos as above and apart from all other being. In doing so, it effectively declared “the death of nature,” turning it into a “resource” to feed the “pleonexia,” or radical greed, which fueled “development” and “progress” that transmuted endless “wants” into “needs.”

As Illich saw it, the rise of universalizing social technologies — that is, institutions managed by strangers — transgressed the traditional bounds of diverse vernacular communities and harnessed human endeavor to a trajectory of limitless growth, creating a “radical monopoly” over the ways and means of living that blunted any alternative to industrializing the desires of consumer society. In the process, persons and communities alike were deprived of the practical knowledge to shape tools according to their own defined needs and choices. Robbed of such competence, they became servants to the logic of those institutions instead of the other way around.

Illich defined conviviality as “autonomous and creative intercourse among persons, and the intercourse of persons with their environment.” He contrasted this to “the conditioned response of persons to the demands made upon them by others” from above and afar in the name of advancing progress. “I consider conviviality to be individual freedom realized in personal interdependence and, as such, an intrinsic ethical value,” he wrote in “Tools for Conviviality.” “I believe that, in any society, as conviviality is reduced below a certain level, no amount of industrial productivity can effectively satisfy the needs it creates among society’s members.”

Illich didn’t stop there. His greatest insight was that when conviviality is swapped for productivity, monopolizing institutions that chart a singular path at mass scale become counterproductive to their original intent beyond a certain threshold. In his words, “By breaching the limits set on man by nature and history, industrial society engendered disability and suffering in the name of eliminating disability and suffering. … The warming biosphere is making it intolerable to think of industrial growth as progress; now it appears to us as aggression against the human condition.”

In his book “Energy and Equity” Illich illustrated this point in terms all could easily understand. As anyone who has driven on a freeway would agree, individual mobility turns into collective congestion when everyone has a car. In this he was in league with the “small is beautiful” thinkers at the time such as Leopold Kohr and E. F. Schumacher.

The Virtue Of Enoughness

In his radically provocative way, Illich preached the “virtue of enoughness” as the frugal way out of a headlong rush to an untenable future. Indeed, in the 1980s he subsisted in the small hamlet of Ocotepec, about 50 miles from Mexico City, where I visited him one summer along with my wife Lilly and former California Governor Jerry Brown. The streets were unpaved with no streetlights. Packs of feral dogs, chickens and the odd burro roamed freely. Scorpions scuttled across the floors and walls. The austere room where Illich slept was adorned with nothing other than a massive crucifix. At the back of the compound, incongruously, stood a rustic library filled with rare Latin volumes where he labored in “the vineyard of the texts” like one of his idols, Hugh of Saint Victor. Over lunches of watery lentil soup and weak fruit juice, he would often invite over the “Red Bishops” of Cuernavaca and Chiapas for convivial banter. At night we would sit up drinking cheap Presidente brandy, pondering the fate of civilization.

Illich carried his theme across the entire institutional landscape of modern society. In one of his most famously controversial books, “Deschooling Society,” he argued that the graduated credentialism of mass education actually made people more ignorant by standardizing what they can know and think about.

In those early days of cybernetics, he hoped that the recursive feedback loops of information systems might help foster an “ecology of mind,” as the anthropologist Gregory Bateson framed it, re-embedding the person in the larger matrix of being. Yet he suspected in the end it would not turn out so well, instead feeding the illusion that humans could escape the limits of their condition through their tools. As we have now come to see, the algorithms of Big Tech are, after all, only mathematical institutions programmed to bolster the very modern certitudes Illich fundamentally questioned, accelerating “progress” along an unsustainable trajectory that would continue to wreak ruin on the planet and reduce, not enhance, personal autonomy.

Here, too, he echoed other thinkers of his time like Jacques Ellul. The French theologian anticipated the surveillance capitalism of the digital age, believing that a technological society ends up imprisoning personal self-determination instead of liberating it.

It was perhaps with respect to health that Illich was most radical. He decried “the sacralization of ‘a life’” dis-embedded from the oneness of Life and fetishized as a detached immune system to be managed from sperm to worm by the “brave new biocracy” of modern medicine.

For Illich, vaccines, clean water and simple hygiene like washing hands were responsible for most health advances. But he was blistering in his critique of our medical systems oriented toward postponing the end as long as possible. “We now see that a majority of these medical achievements are deceptive misnomers, actually prolonging the suffering of madmen, cripples, old fools and monsters,” he wrote.

In his book “Medical Nemesis” Illich spoke of “iatrogenic illness” — illness caused by the “bureaucracy” of physicians who abandoned the ancient idea of health as “balance” within the environment in which a person lived. Such a healthy balance could not be achieved, he argued, in an unhealthy environment poisoned by untamed industrial growth.

Illich walked the talk. He suffered in his last years from a cancerous tumor that grew to the size of a baseball on one side of his face. “Renouncing” the biocratic management of his health, Illich insisted on the “hygienic autonomy” of self-care and “the right to die without diagnosis.” When the pain was too great during the final phase of his life, he would seek relief by standing on his head against a wall or by smoking opium in a little pipe he carried around with him.

In his more obscure and less public observations, Illich saw the Catholic Church’s depersonalized “kindness of strangers” as a corruption of the Christian act of charity institutionalized as a kind of inauthentic paternalism. In his book, Cayley suggests that Illich’s broad critique of the institutions of Western modernity were metaphors for an attack on the Catholic Church’s perversion of the personal experience of incarnation he was unwilling to make frontally, a kind of hidden theology that threaded through all his work. To the extent this errant pilgrim’s critique of the splintering and shattering of the oneness of Life can be considered theology, it is not so much hidden as constitutive of all Illich’s thinking.

One does not have to embrace Illich’s romanticization of premodern times to grasp his relevance for the future headed our way. We appear to be entering a new pivotal age in which the modern certitudes he so thoroughly questioned are near exhaustion, finally opening the social imagination to the kind of fundamental reconsideration that seemed so radical in Illich’s day, but no longer do. 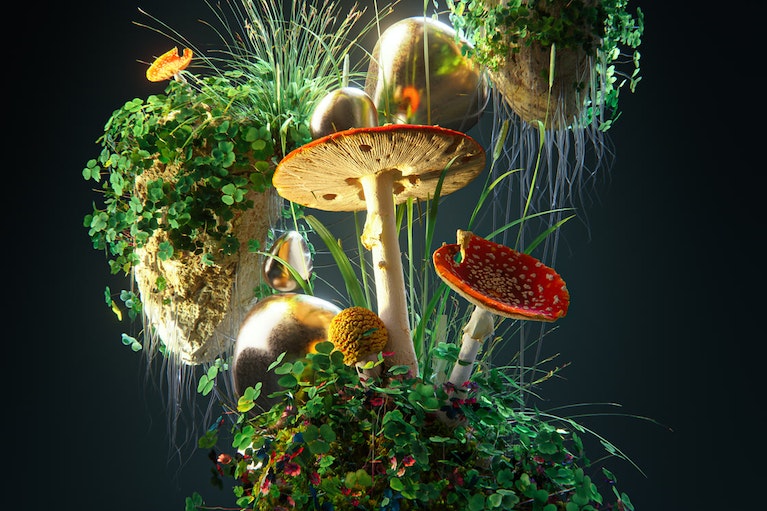 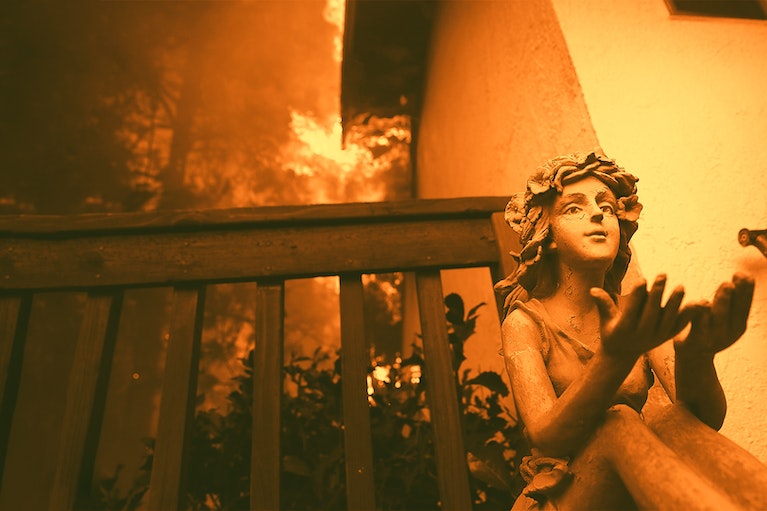 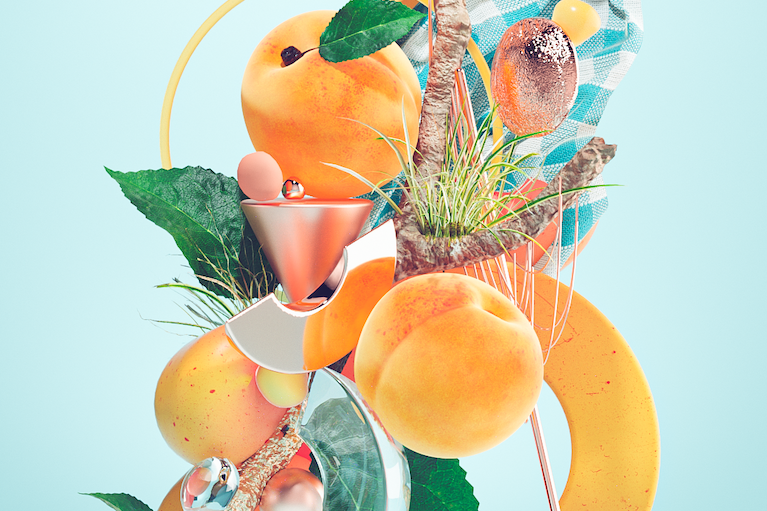