The Uncertain Future Of Human Equality

Preserving equality in the age of AI and gene editing will take some imagination. Joshua Foa Dienstag is a professor of political science at the University of California, Los Angeles, and a 2018-19 Berggruen Institute fellow.

From gene-altered embryos in China to AI-citizens in Saudi Arabia, 21st-century biology and computer science will challenge our conception of what it means to be human. What will these developments mean for human equality, a fundamental concept for so much of our law?

We often think of human equality as a biological fact that undergirds our political system. Human beings have rights, we think, but computers and animals don’t because of natural differences — they lack our capacity for language or reason or empathy. Or something like that.

But there’s no single characteristic or quality that all humans have and all non-humans lack. We accord rights to humans with profound brain injuries and deny them to animals that can perform challenging, complex tasks. We deny rights to computers that can defeat human chess champions and give them to humans who cannot even grasp the rules of the game.

More importantly, if we glance back at human history, we can see that it is only quite recently that membership in the Homo sapiens species has been seen as a standalone qualification for political rights. The record of racism, sexism and imperialism reminds us that, for millennia, those in power never saw the necessity of extending equal rights (or any rights) to every member of the species. The same history shows us that human equality is not so much a biological fact as an incomplete political achievement.

“Human equality is not so much a biological fact as an incomplete political achievement.”

Now, however, that we are at the point where real differences between populations can be scientifically engineered, we face a new challenge. As gene-altered or AI-assisted humans emerge, how can we preserve the political sense of equal citizenship that we have (imperfectly) developed?

A plausible answer begins from a tradition of political thought that we can trace to authors like Aristotle and Jean-Jacques Rousseau. For them, human equality is not something we have by means of our biology but by our participation in the special kinds of relationships that only humans can have with each other. There are a series of human relationships — family, friendship, citizenship — that one can only enter with the permission and cooperation of others. You can’t be a friend by yourself, nor can you force someone into friendship with you. It’s a relationship — and a status — that can only exist voluntarily among a willing group of people.

Language is important to all these processes, not because it confers some moral superiority on its users, but simply because it makes such sociality possible. We sometimes think of human language as a result of our uniquely configured brain or larynx. But a child who is not raised by other human beings will never learn to speak properly. Like friendship or games, language is a social phenomenon. It cannot take place without several participants.

“The kind of equality that we need to preserve is one based on real participation in the continuous process of political decision-making.”

Participation in these relationships, moreover, is not just a matter of making certain sounds or movements. It means that we engage one another with the same sorts of motives and meanings. A machine that throws balls in the air is not playing catch with you, even though catch is a game without winners or losers. A computer that speaks to you is not (so far at least) having a genuine conversation. These are simulations of participation, not its reality.

If we think of human equality from this perspective, we have a roadmap even in this brave new world of modified humans, near-humans and superhuman AI: The kind of equality that we need to preserve is one based on real participation in the continuous process of political decision-making. AIs may spit out predictions and, if we let them, make “choices” in highly constrained conditions, like chess. But they cannot participate in the give-and-take of decision making because they have no values of their own and thus nothing that they care about.

We should not accept that the ability to fool a human being (as in the Turing test) is equivalent to really participating in human society any more than we should accept that the conman who pretends to be your friend really is one. Perhaps one day there will come a point when real silicon-based intelligence appears. But the test is not whether we can be fooled by AI but whether we can be genuinely persuaded to form a transparent relationship with it.

When my Alexa says “Hope you have a good weekend,” there is no one who “hopes” anything for me at all. The programming is designed to engage me, and I know this perfectly well. To think otherwise, I would have to believe that there was something beyond the algorithm that truly hoped for my wellbeing. Only then would I have a real conversation partner and a potential equal.

We also must be on guard against the opposite problem: the danger from gene-modified Homo sapiens is not that they will surreptitiously attempt to join our conversation — they will certainly be human enough for that — but that they will try to leave it. Human equality does not rely on biological identity between individuals, but it can be destroyed by a systematic effort to create genetically distinct populations. A group of beings that hold themselves apart from or superior to the rest of humanity is as much a threat to human equality as machines that seek to infiltrate it, as a group of friends or family can be destroyed when some people think they are better than others.

Human equality — like the democracy it supports — is a fragile achievement. For equality to survive, it must be recognized that it does not ultimately rely on biological facts but on a political commitment that needs to be perpetually sustained and renewed, as friendship and family are sustained and renewed. As a political value, it is a reflection of our mutual recognition of one another in a set of relationships that needs to be continually practiced.

Though equality can be undermined by new technologies, it can survive by our commitment to perpetuate it through whatever novel circumstances are created. But this is a political test that is about to get much harder. 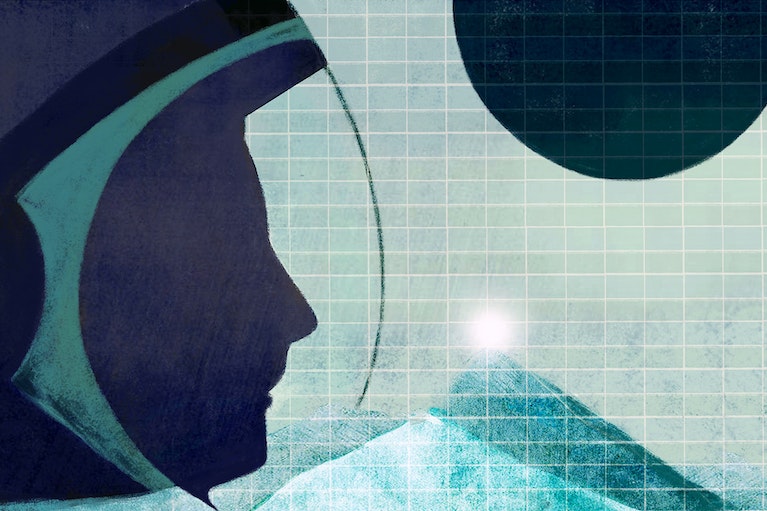 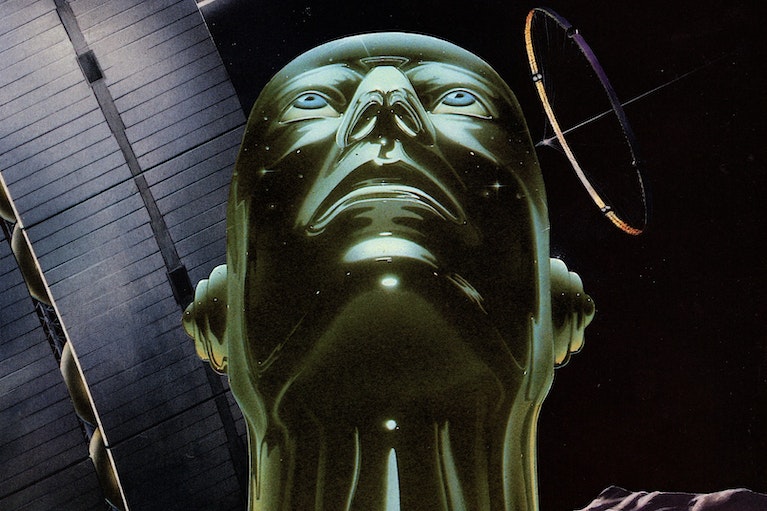 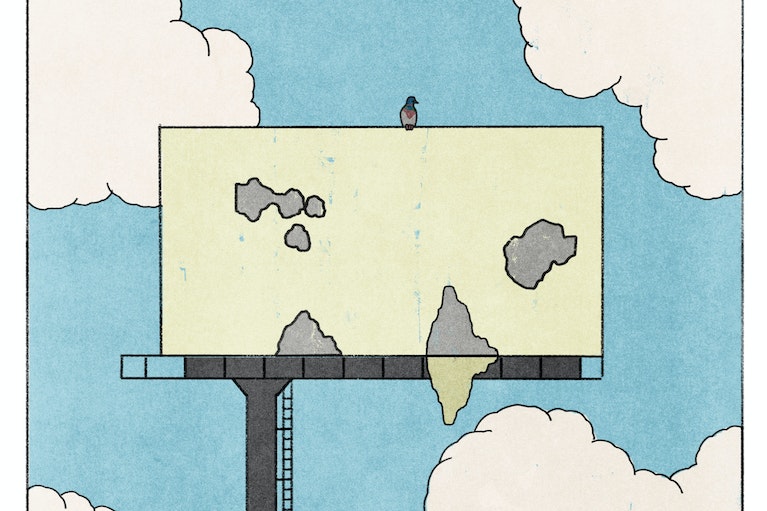