Much to the chagrin of NATO, Gulf countries and others, Russia this week ramped up its military campaign in Syria, in what has become a war with global implications.

Some say it is now a proxy war between former Cold War foes because Russian airstrikes have reportedly hit some U.S.-backed rebels. But U.S. President Barack Obama ruled out a proxy war and is reportedly scaling back his arming of rebels, possibly in an effort to “deconflict” with Russia.

Has Russian President Vladimir Putin succeeded in his oft-stated goal of reasserting Russia as a great global power by filling a geopolitical vacuum in Syria? It may appear so in the short term, but if he continues to increase Russia’s presence, Syria could end up being his quagmire as Afghanistan was for the Soviet Union. He may end up stuck in a war that drags on, at great economic, political and human cost, or that backfires by increasing terrorism in Russia.

If wiser heads prevail, it is still possible that leaders will set aside both East-West and Sunni-Shia tension to work together to fight the Islamic State and to end Syrian President Bashar al-Assad’s slaughtering of his own people. A Syrian political transition could then curb the flood of Syrian refugees currently overwhelming Europe as it has already overwhelmed Syria’s neighbors. 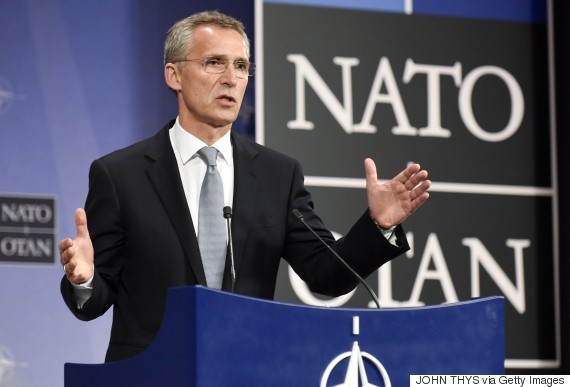 From Beirut, former MI6 agent Alastair Crooke makes the case that Russia’s aim in Syria is to defeat ISIS and al Qaeda. Ben Judah reports that Putin is purposely confusing us about his intentions in Syria and that information war, or propaganda, is a standard part of Russia’s military textbook. Writing from Moscow, Vladimir Ryzhkov sees the number of Russians now living below the poverty line increasing in tandem with the number of Russian airstrikes in Syria.

Derek Scally examines how the refugee crisis is forcing Germany to define its values. Raquel Marti takes us inside the Yarmouk Palestinian refugee camp in Syria, which has become a symbol of the barbarity of the Syrian war. Rachel Unkovic asserts that America’s answer to the Syrian refugee crisis lies in its history with Vietnam. In this week’s “Forgotten Fact,” Nick Robins-Early reports that aid agencies are preparing Syrian refugees for the harsh winter ahead but are also facing a lack of funding.

Jared Bernstein is skeptical of the Trans-Pacific Partnership, which was agreed on this week, because, he argues, trade is already pretty free between these countries and lowering tariffs will yield merely marginal gains. 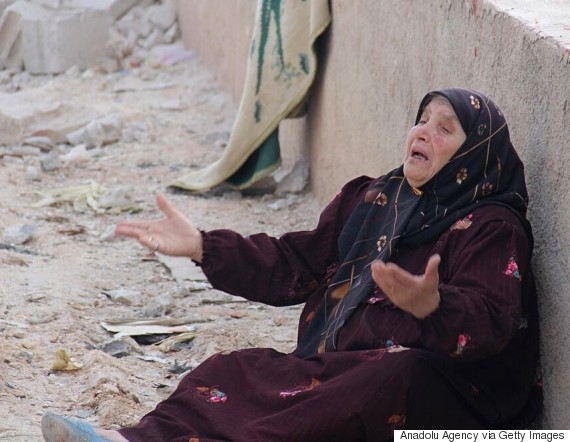 A Syrian woman reacts after her home was damaged by the Russian airstrikes in Maasaran town, Idlib, Syria. (Wasem Al Edel/Anadolu Agency/Getty Images)

From Viña del Mar, Chilean Foreign Minister Heraldo Muñoz discusses Chile’s launch of the largest ocean preserve in the Americas. In the “What’s Working” category this week, New Delhi, the world’s most polluted city, plans to introduce a pollution tax and ban commercial cars one day every month.

In Afghanistan, Lajos Zoltan Jecs, a nurse with Medecins San Frontieres, recounts the horror experienced when the Kunduz trauma center was bombed on Oct 3. Charlotte Alfred reports that amid the ruins, Gaza’s children are back at school and ready to learn.

Hossein Noorani Nejad tells us it was the peaceful pro-democracy movement of the Iranian people and their vote during the 2013 presidential elections that led to the nuclear deal, not sanctions. Former top Iranian official Seyed Hossein Mousavian maintains that Iran doesn’t trust America and lays out what can be done to change that.

In a podcast, Eric Olander and Cobus van Staden explore what impact China’s recent economic turmoil might have on emerging markets, particularly in Africa. Tang Lan applauds a crucial step taken in Sino-U.S. cybersecurity cooperation. Kosuke Takahashi postures that the greatest threat to Japan’s national security is debt. Our photo posts this week include lovely portraits of women inside North Korea and eerie scenes at the radioactive Fukushima Exclusion Zone. 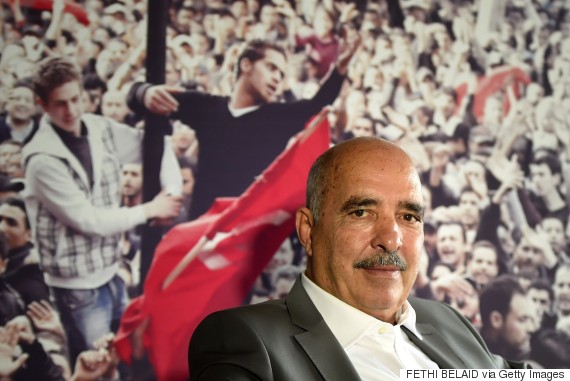 President of the Tunisian Human Rights League, Abdessattar Ben Moussa, poses after he was awarded the 2015 Nobel Peace Prize with other members of Tunisian National Dialogue Quartet. (FETHI BELAID/AFP/Getty Images)

Nicholas Agar predicts that in the future, due to more jobs being automated by machines, jobs that involve people skills but don’t require prolonged education will rise in pay and status. Fusion this week imagines what it would take to drink the water on Mars. Finally, our Singularity series compares public and private efforts to get to Mars and speculates which might get there first.